Prince Harry welcomed his first child yesterday, and was clearly over the moon when he spoke to press for the first time as a dad a few hours later.

The now dad-of-one looked ecstatic as his journey into fatherhood started – after Meghan reportedly gave birth in a London hospital – but it’s likely the happy day had a bittersweet feeling for the Duke, who lost his mum when he was only 12-years-old.

A few years ago, Harry opened up about his mother Diana during an interview with ABC television’s Good Morning America programme, and revealed that he thought she was ‘longing’ for him to have children so she could be a grandmother again. 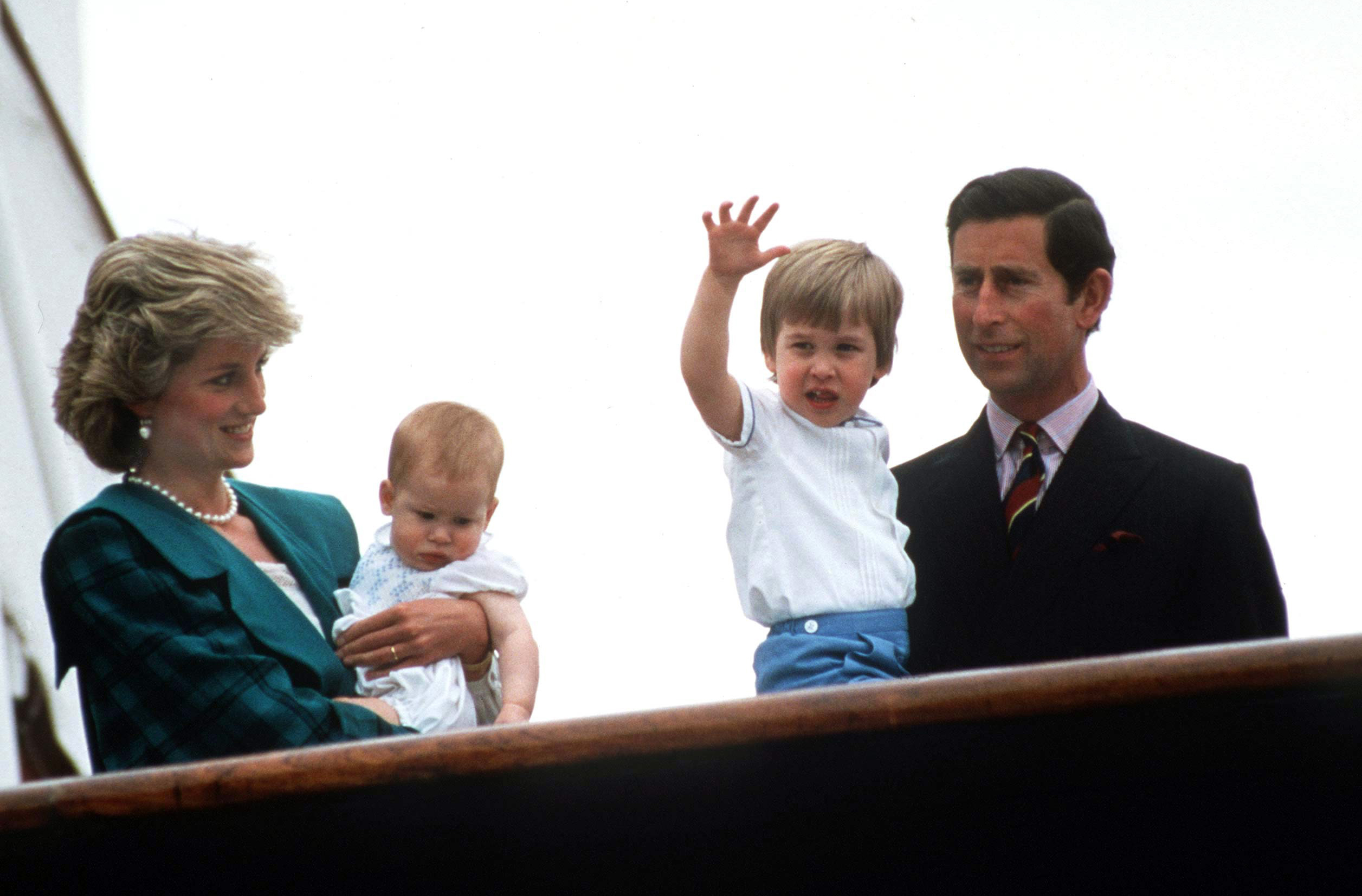 He said back in 2016: ‘I hope she’s looking down with tears in her eyes, being incredibly proud of what we’ve established I suppose.

‘I’m sure she’s longing for me to have kids so she can be a grandmother again.

The royal, who’s been known as the ‘fun uncle’ until now, also revealed in the same interview that he couldn’t wait to have children.

‘I can’t wait for the day. So, you know, it will be fantastic. I’ve got a kid inside of me. I want to keep that. I adore kids.

‘I enjoy everything that they bring to the party. They just say what they think. 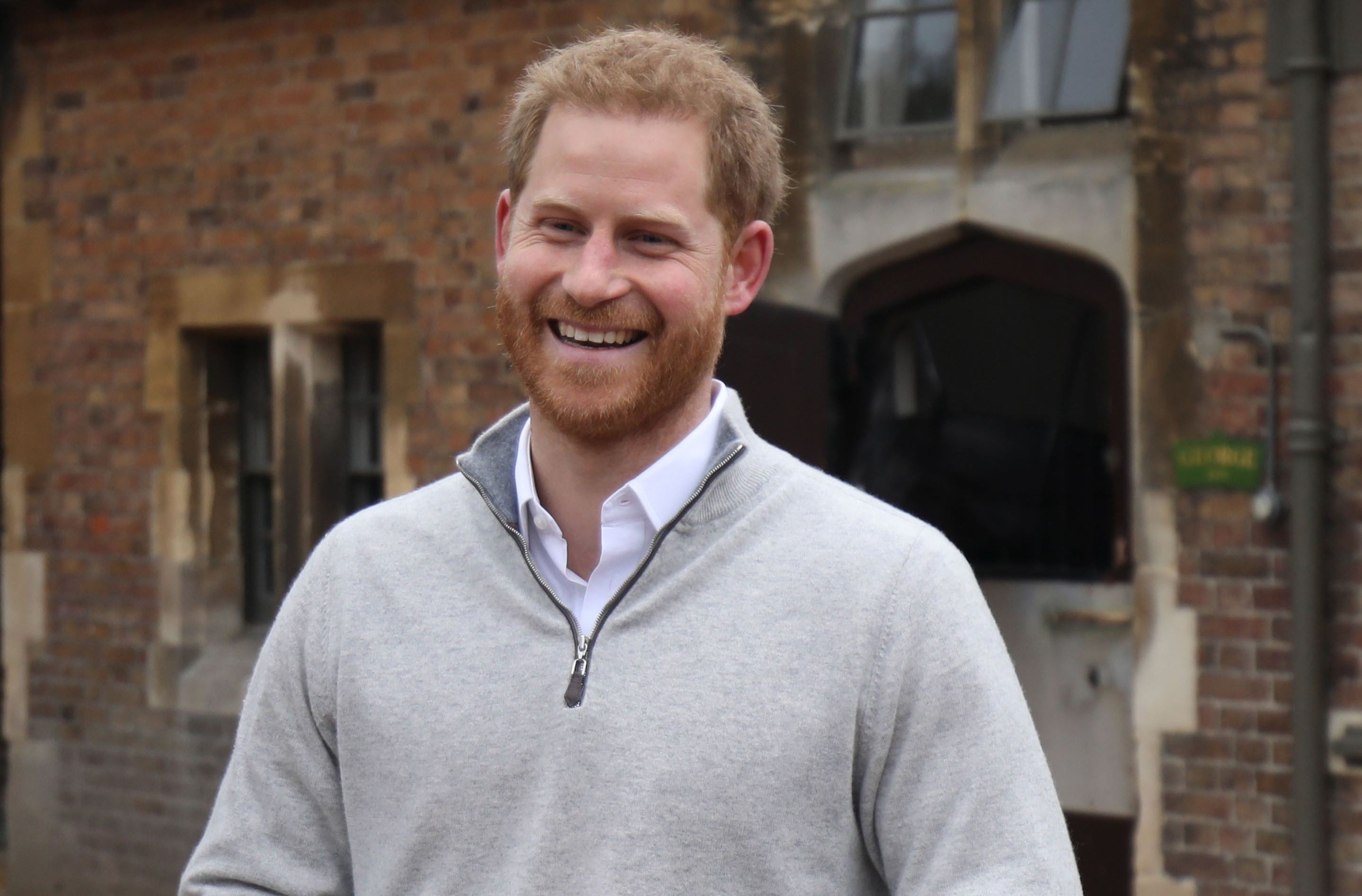 ‘But I hope, once again, everything that we do privately and officially that it makes her proud.’

After announcing the news to the world on social media, Prince Harry also gave a brief interview where he seemed to be bursting with joy.

He said: ‘I’m very excited to announce that Meghan and myself had a baby boy this morning, a very healthy baby boy.

‘It’s been the most amazing experience I could ever have possibly imagined.

‘How any woman does what they do is beyond comprehension.

‘We’re both absolutely thrilled and so grateful for all the love and support from everybody out there, it’s been amazing, so we just wanted to share this with everybody.’