Princess Charlotte and Prince George have an adorable nickname for their grandfather Prince Charles, which has now been revealed.

Prince Charles became a grandfather a few years ago when his first grandson was born, Prince George, and it’s clear being a grandpa to him, Princess Charlotte and Prince Louis a lot.

And how could he not, when his grandchildren George and Charlotte have the most adorable nickname for him – ‘Grandpa Wales’.

The cute revelation comes from royal author and correspondent for the Daily Mail Robert Hardman, who spoke to people close to Prince Charles.

The reason the nickname is particularly touching is because the Queen herself used to call George V, her grandfather, Grandpa England. 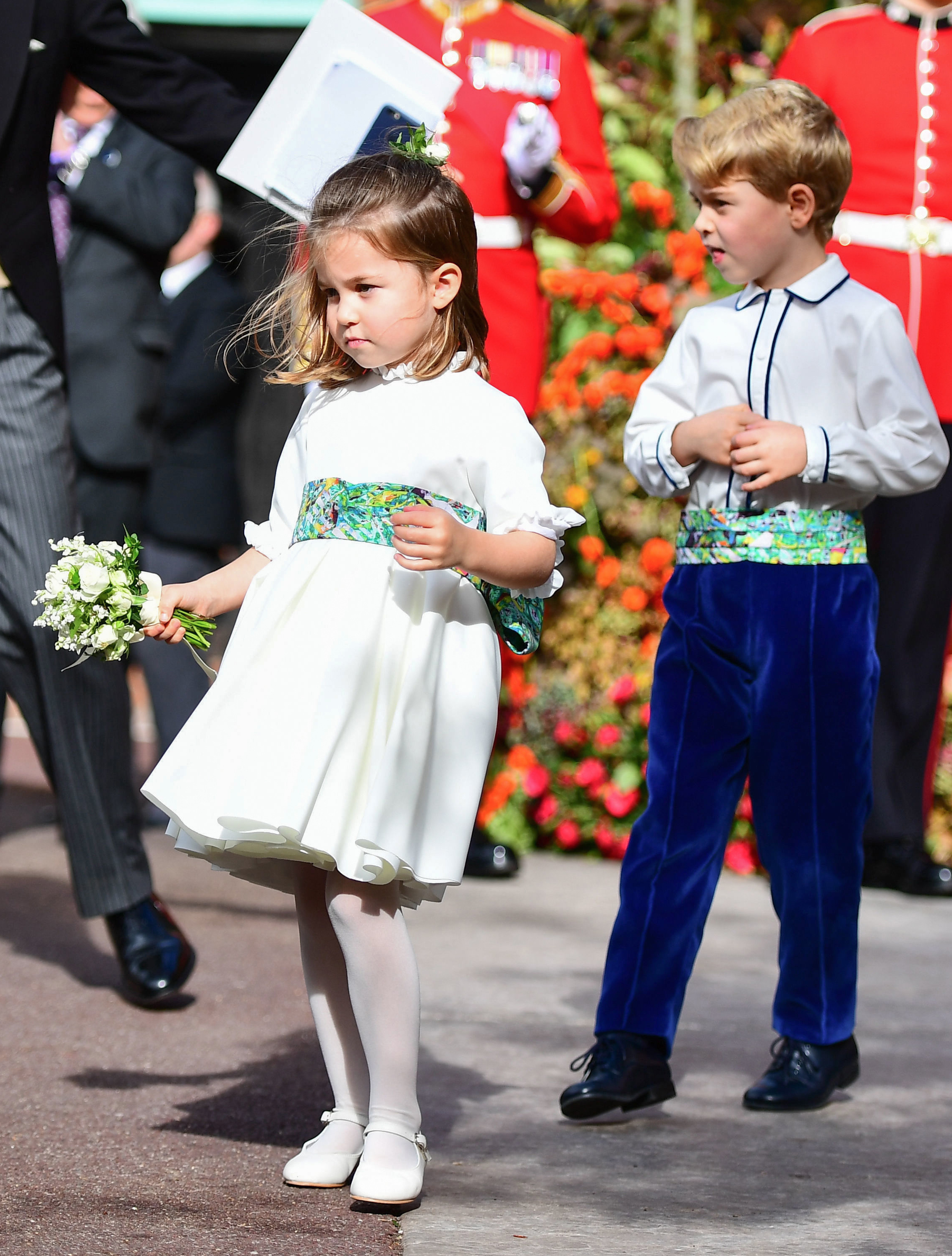 Robert wrote: ‘They call him “Grandpa Wales”, a touching echo of the Queen’s own relationship with George V whom she called “Grandpa England”.’

The journalist also revealed that Prince Charles is relying more and more on Prince William, who is second in line to the throne, to make big family decisions.

And while he’s surely proud of all the amazing things Harry and Wills are achieving for the causes they decided to support – such as mental health with their joint initiative Heads Together – Prince Charles also hopes his grandchildren will take on the stewardship of his charity network.

Perhaps it could even be Princess Charlotte, considering the two seem to have a particularly close bond for a very special reason.

According to Andrew Morton’s book on Princess Diana’s life, Prince Charles always wanted a daughter only had two boys. Instead of a daughter he finally got a granddaughter when William and Kate had Charlotte, which could explain their close relationship.

He’s also opened up about being a grandfather, saying it’s important for him to have a close bond with them.

He said: ‘It’s a different part of your life. The great thing is to encourage them. Show them things to take their interest. My grandmother did that, she was wonderful.

‘It is very important to create a bond when they are very young.’