Princess Charlotte is Prince William and Kate Middleton’s only daughter and it seems she might have stolen a soft spot in her grandfather’s heart as his only granddaughter.

Princess Charlotte may have a closer relationship with her grandfather Prince Charles compared to her siblings because of Prince Charles’ desire to have a daughter.

Although Prince Charles adores all three of his grandchildren, and is no doubt very excited about his fourth grandchild, who is on its way from Prince Harry and Meghan Markle, it is thought that he might have a particularly close bond with little Charlotte.

There are lots of reasons the world’s press have fallen in love with Kate and Will’s only daughter. From her sassy waves at almost every wedding she has attended to her cheeky comments to the paparazzi. Princess Charlotte continues to grow in confidence and she isn’t afraid to show that whenever she steps out into the public eye.

However, according to Andrew Morton’s book on Princess Diana’s life, Prince Charles always wanted a daughter and this could explain why he adores Princess Charlotte so much.

Charles has since, clearly developed a very close bond with his two son’s but his nagging desire for a little girl was evident in 2014 when he was quoted saying how much he hoped William and Kate would have a little girl. 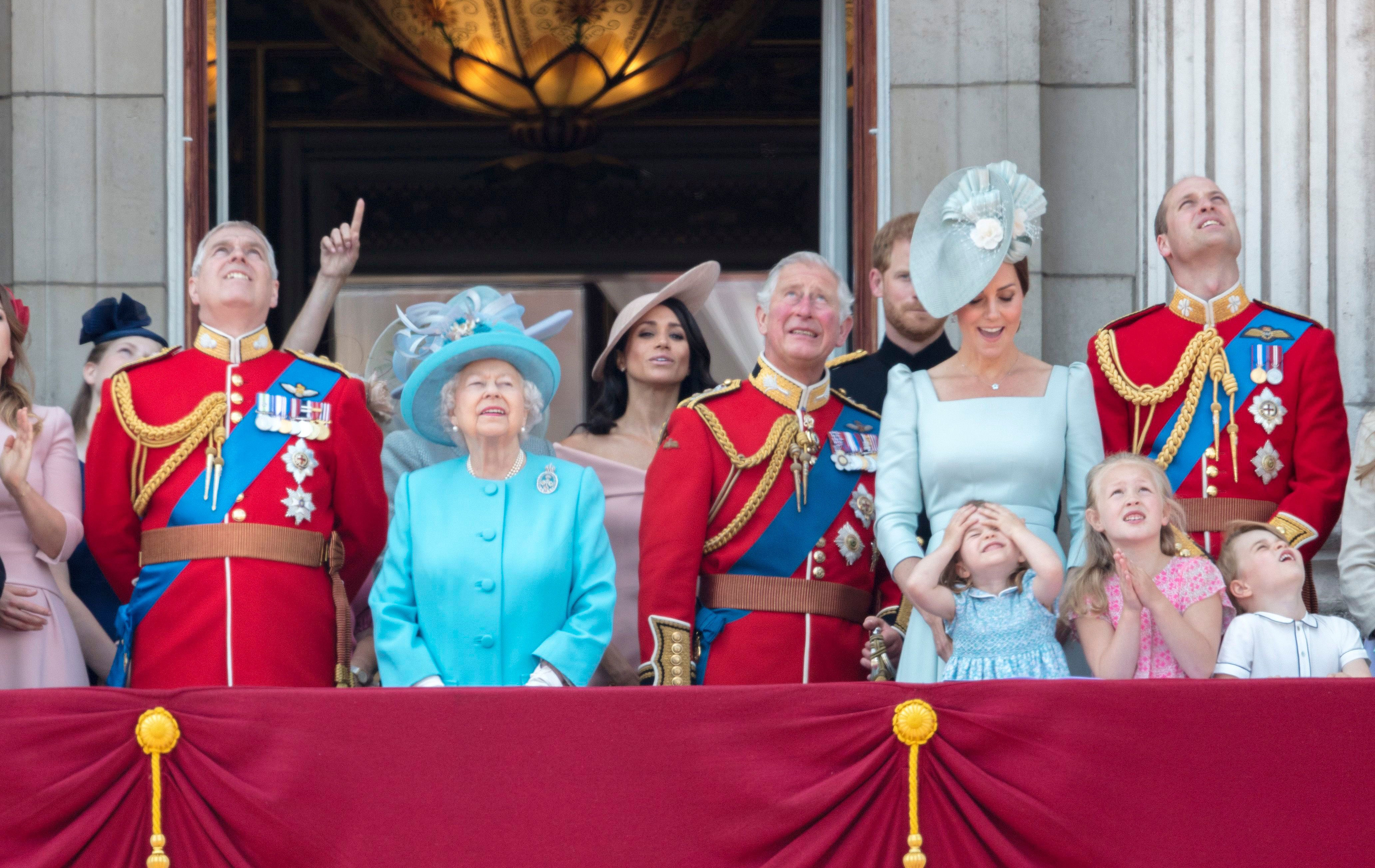 However, we shouldn’t underplay Prince Charles’ close bond with Prince George too. After all, Prince George was Charles’ first grandchild and holds a special significance to the Royal Family as he is third in line to the throne.

In a documentary titled Prince, Son and Heir: Charles at 70, the proud grandfather reveals a special gift he has for Prince George for as he grows up.

Prince Charles has planted from trees in his Scottish arboretum and has named them after his eldest grandson, calling it ‘George’s wood’.

Speaking about the special gift Charles explained: ‘I hope it will be quite amusing for George, as they grow up, and he grows up.’

Although we haven’t heard much about little Prince Louis, who will turn one in April, we are sure his grandfather has a soft spot for him too and will no doubt have a very special gift to mark his first birthday!