Kensington Palace has confirmed that Princess Charlotte will attend the independent primary school from this September.

There was speculation earlier in the year as to where the young princess, who has recently been showing off her sassy side, would attend school in September. 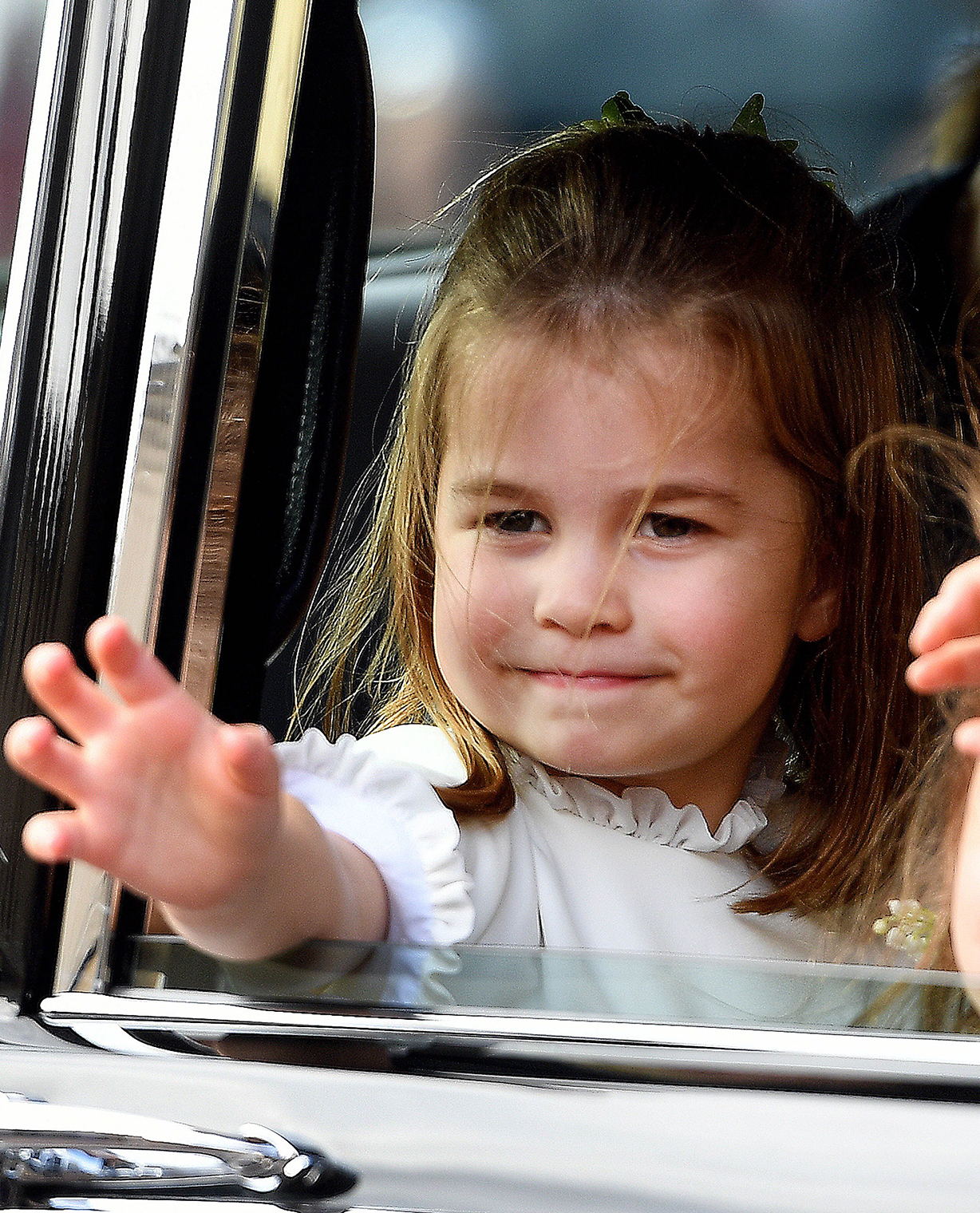 And now an official statement has been released confirming the news, which read: ‘Princess Charlotte will join Prince George at Thomas’s Battersea from September 2019 this year.’

‘We greatly look forward to welcoming her and all of our new pupils to the school in September.’

Prince George, who apparently manages to enjoy a relatively normal school life, has been attending the southwest London school since he started in 2017. 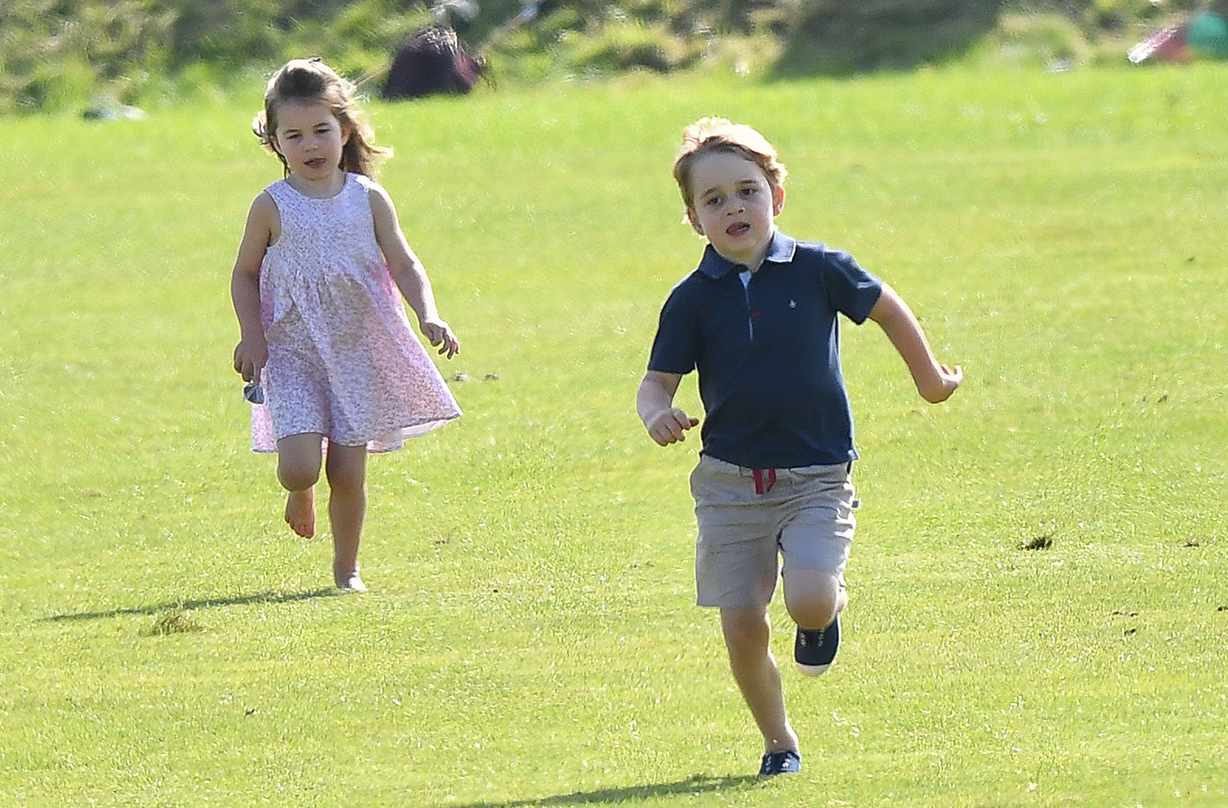 The Duke and Duchess of Cambridge reportedly chose the school in the first place as it a mixed school, meaning that all of their children could attend.

‘The plan was always for Charlotte to follow George to Thomas’s so Louis will probably also be going,’ a royal family source told Vanity Fair. ‘William and Kate are very happy.’

It is also thought that the primary school is looking to expand into a secondary over the next few years, so the Cambridge family may even end up having a very long connection with the institution.

‘They are so happy with the school,’ added the source. ‘I don’t see why they wouldn’t consider keeping the children there if the plans for the secondary school go ahead. 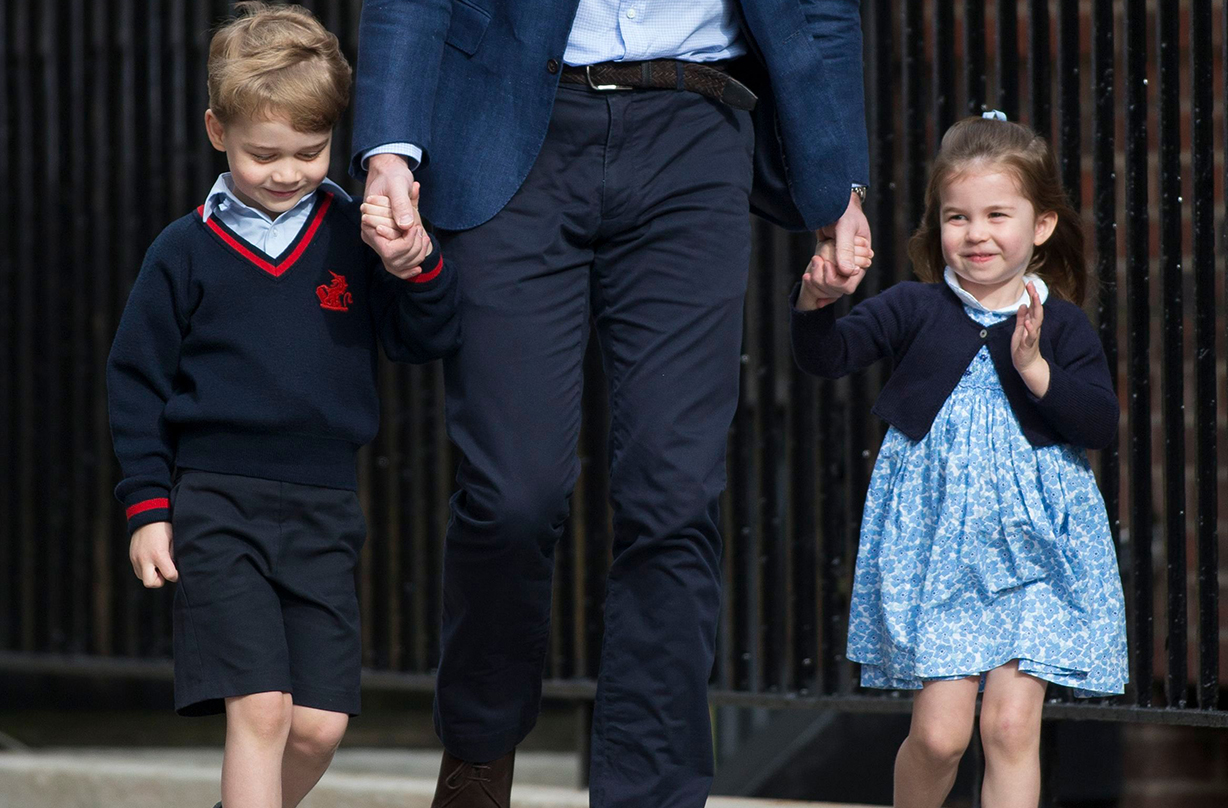 ‘They are part of the school community, they get on well with the head and they have been thrilled with how much George has come on since he started.’

We just can’t wait to see the pair in their matching school uniforms!