Rob Delaney has admitted that he’s still ‘a mess’ 14 months after the death of his son.

The Catastrophe star, whose two-year-old son died of brain cancer last January, opened up about his grief while attending a fundraiser for the Rainbow Trust, a charity that support families who have a child with life-threatening or terminal illnesses.

‘I’m a mess,’ he told the Evening Standard. ‘My child died 14 months ago and I’m basically a bag of wet rubbish. I need a lot of help. It has been very hard. It comes in waves. I’ve learned to not control how the waves come. Right now I’m sad a lot.’

He continued: ‘The reason I’m being honest with you and not trying to impress you, and make you think I’m cool or that I’m a tough guy, or maybe working through loss in an inspiring way, is that I have found that if a bereaved parent or bereaved sibling reads this, I want them to know that it’s okay that they feel terrible, sad, confused and so brutally humbled.

‘I’ve been sad and angry and I am telling you that just in case somebody else who has suffered a terrible loss reads this — so they don’t feel like some a**hole from TV has it all together,’ he added. ‘I am a life-time work in progress.’

The 42-year-old went on to explain how the family received support from the Rainbow Trust and how the children’s charity continued to aid them after the devastating loss. 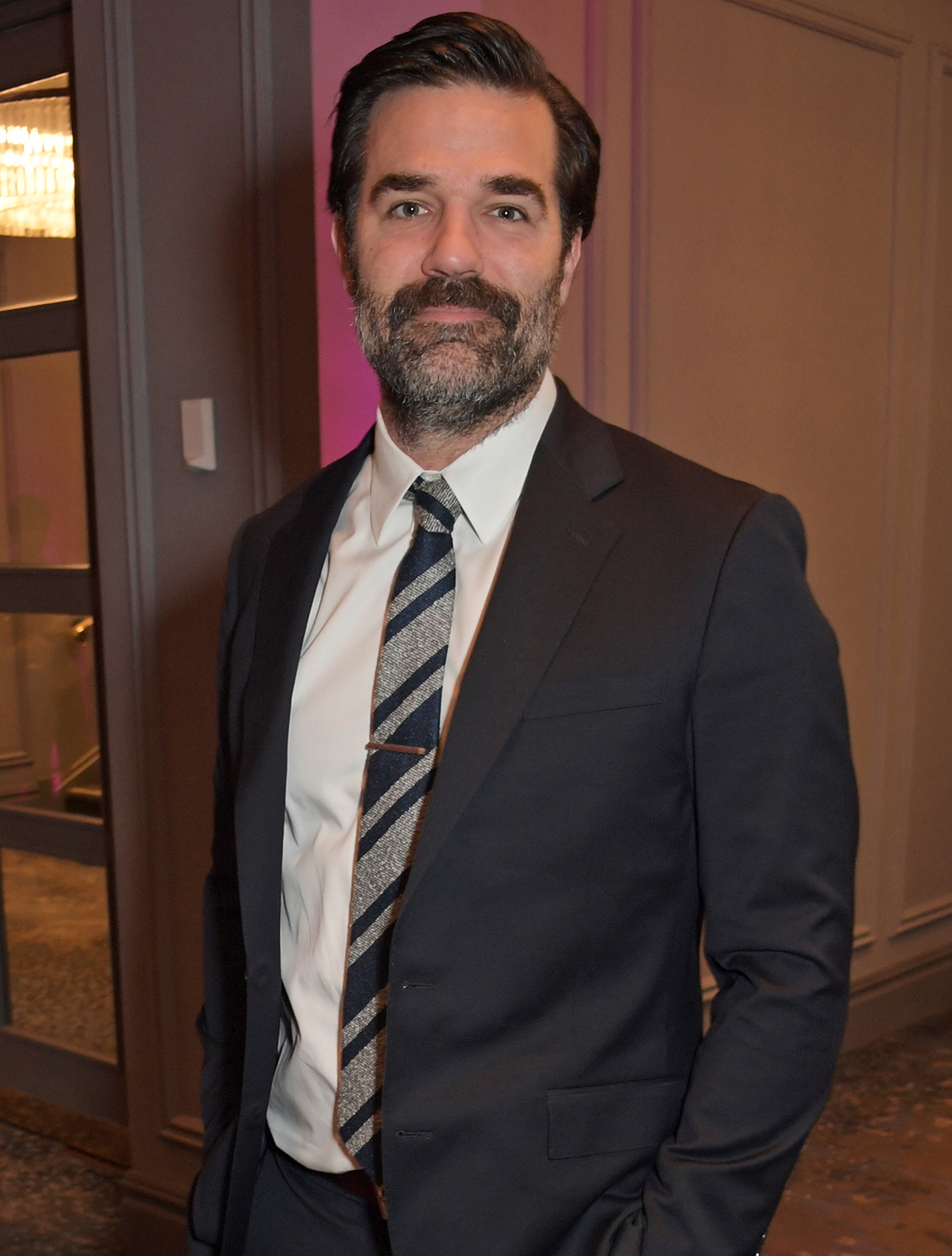 The Great Rainbow Bake takes place 6-12 May. Have fun, get messy and raise vital funds to help give families with a seriously ill child time

‘The care worker assigned to us was a woman named Fiona who was just amazing, and remains so. She still comes and visits us sometimes’.

‘Fiona was like a paratrooper who just drops in and has the skill set to help people in unbelievable pain and fear.’