Rapper Tinie Tempah and his long-term partner welcomed a baby girl months ago, but kept the news under the radar.

The 30-year-old  welcomed his first child over the Christmas period with his long-term partner, whose identity he has kept under wraps ever since the pair started seeing each other.

The new dad revealed the exciting news on his social media feed when he posted a sweet image of the little one over his Instagram page, but the picture was soon deleted.

The post showed an image of himself and his baby girl boarding a private plane with the caption ‘Bringing home this sweet one just in time for Christmas. Merry Christmas everyone.’

Read more: Musical showbiz couple opens up about having a third child

But fans have not been treated to any more information surrounding the little one, as the British musician has been keeping his private life under the radar.

However, the performer was spotted out earlier this week with his long-term girlfriend and the pair’s bundle of joy as the young family headed out to the annual National Prince’s Trust Awards. 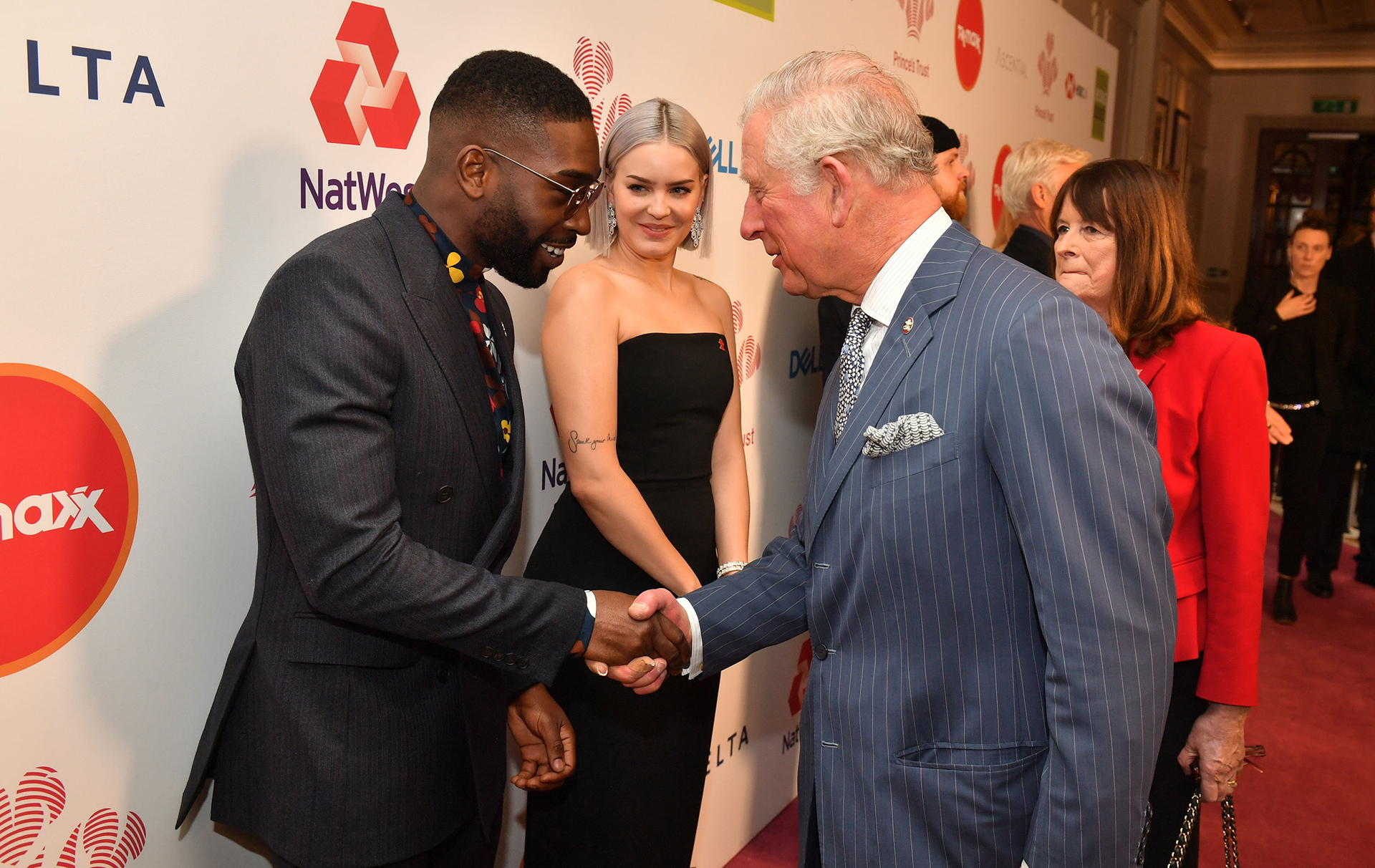 The Pass Out hit-maker, whose real name is Patrick Chukwuemeka Okogwu, was seen walking into the awards that take place in Soho’s London Palladium while his other half was cradling the pair’s young baby as she headed in.

Speaking to the Daily Star back in 2016 about why he prefers to stay secretive about his private life, Tinie said: ‘I’m not interested in us trying to be like David and Victoria Beckham.

‘The moment you start to display your relationship as a rapper, it’s the beginning of the end.’

He also opened up about having children, saying that he wanted to start a family in the future but was worried about the responsibility of it all.

‘I’ve always wanted kids, but it’s only this year that I’ve figured out how to actually do that,’ he explained.

‘I’m thinking about the responsibility, the sacrifice. At the moment, my life is crazy, but when I do settle down, I wanna have a big family, man.’

Congrats to Tinie and his partner on the birth of their little one!