After three weeks of eating meat-free, those who are doing Veganuary are probably out of options.

Not that there aren’t countless plant-based options to choose from when trying to avoid the meat, after all last year The Vegan Society found that 600,000 people in Great Britain manage to follow a fully-vegan diet.

But if you’re one of those just starting out on the vegan train, coming up with varied meal options can feel like a challenge (try these vegan recipes if you’re struggling).

Luckily, food brands and restaurants are picking up on the national rise in veganism, with an increasing number of vegan menu options available in chain restaurants and the UK now the world leader in new vegan foods launches, according to market research experts Mintel.

So basically it’s never been easier to be vegan.

The budget retailer has launched a vegan quarter pounder burger – and on sight you’d be forgiven for mistaking it for a classic beef burger patty. 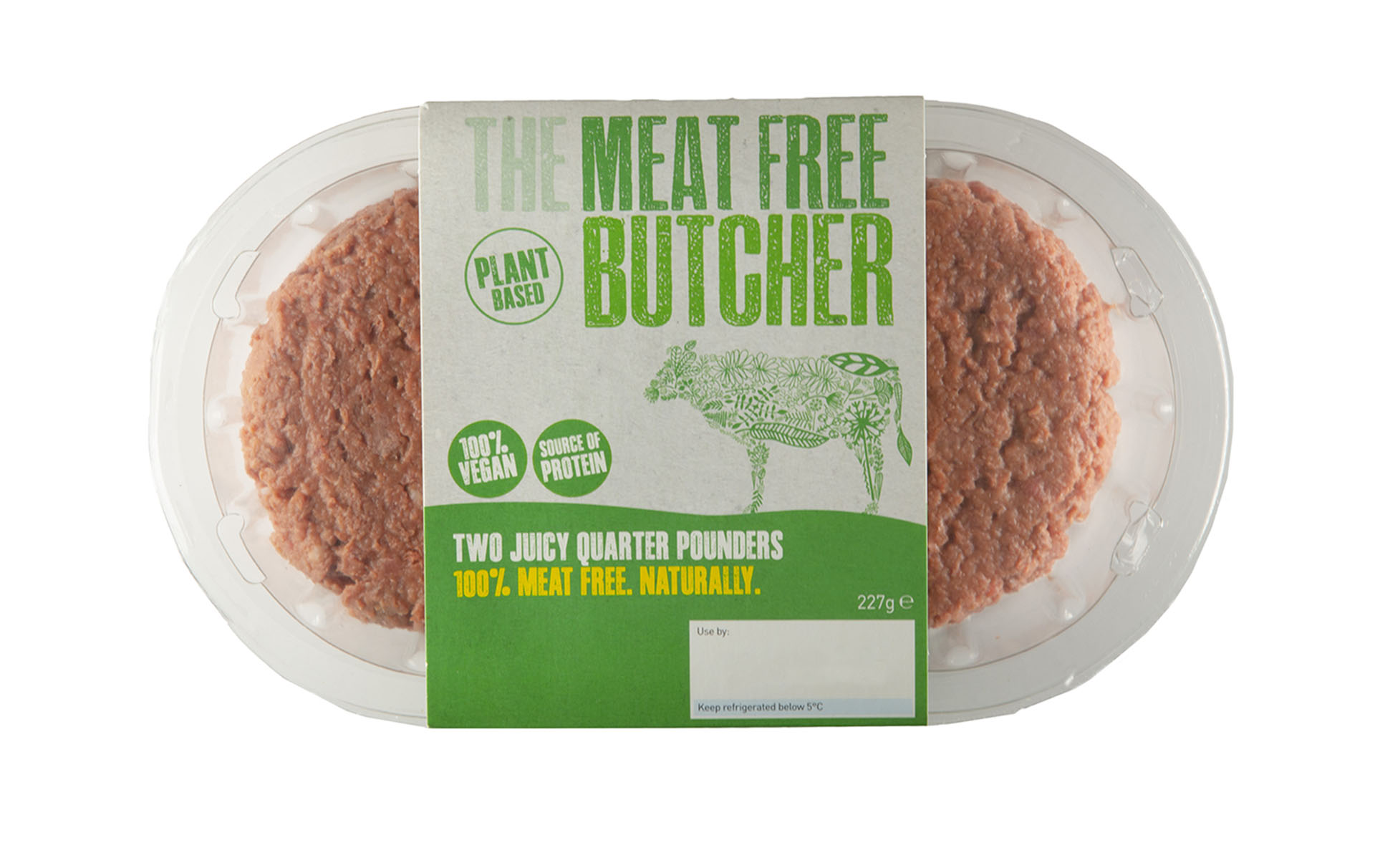 Aldi’s new Meat Free Butcher Quarter Pounder is made from soya protein so that it acts as a source of protein rather than a source of carbohydrate like some other vegan alternatives might.

And it is even said to capture the distinct smokey flavour that you usually get with a meat-filled burger.

Plus it uses natural beetroot to make the patty bleed like it would in a regular burger.

How to go vegan

Aldi say that the new burger, whose recipe took 12 months to perfect, was designed to replicate real meat burgers so that it would appeal to both vegans and those who are just trying to reduce the amount of meat in their diets.

The 100 per cent meat-free burger is available in stores across the country and comes in at only £2.49 for a packet of two burgers.

And Aldi’s not the only supermarket coming out with exciting new vegan launches.

Frozen food specialist Iceland has expanded its plant-based range with vegan pizzas and high-street icon Marks & Spencer has released a vegan coleslaw that fans have claimed tastes exactly like the real thing!

Who said being trying veganism was hard?

We reckon you’ll love these options so much you’ll be swapping them in way past Veganuary.