Iceland has launched the cheapest prosecco in UK supermarkets.

The frozen food specialist is selling the cheapest prosecco that can currently be found in UK supermarkets in an effort to save customers money this Easter.

Now that we’re heading out of the dreary time of the calendar year and have (on the most part) fully recovered from our post-Christmas season aversion to prosecco, it looks like bubbles are going to be back on the menu pretty soon.

Despite this week’s rainy weather (tis the season for April showers after all), the brighter evenings after the clocks having gone forward have been getting us all excited for sunnier times ahead.

Read more: Cheap alcohol – How to get the BEST budget supermarket booze

And with the upcoming Easter Sunday marking the start of the year’s spring and summer festivities, what better time to stock up on the fizz.

Well now bargain supermarket favourite Iceland is giving us all a chance to drink all the fizz without heading into our overdrafts.

The bargain store is selling their La Gioiosa Prosecco, which usually comes in at a standard £10, at half price for only £5! 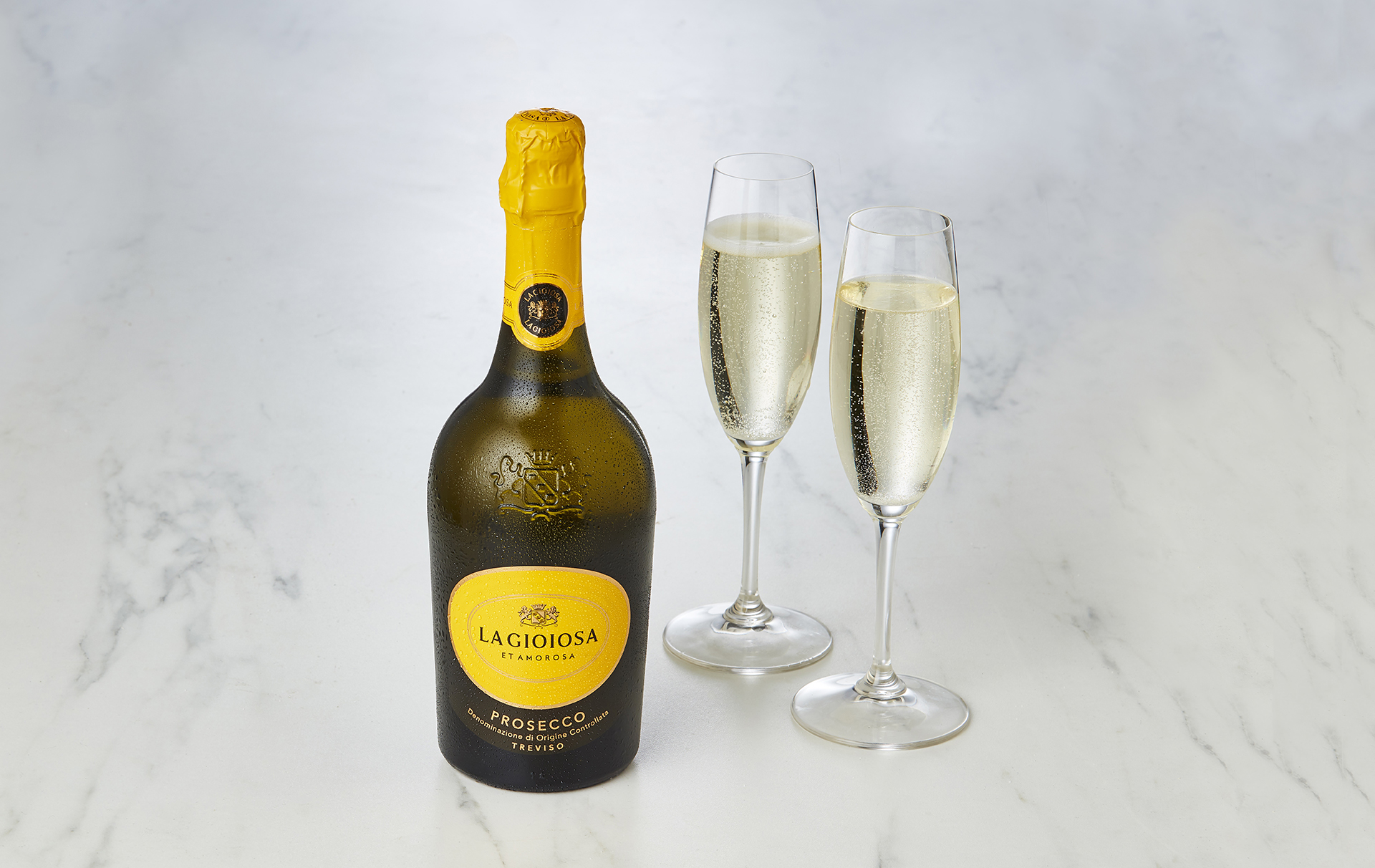 This bargain price has made the fizz the cheapest prosecco currently available to buy in UK supermarkets, beating out leading grocers Tesco, Waitrose, Sainsbury’s, Morrisons and Asda and even budget stores Aldi and Lidl!

And what’s more is that shoppers can get even more money off the bottle if they make use of Iceland’s savvy discount hack.

Customers who shop at the supermarket before 7th April will be presented with a 10 per cent off voucher with their receipts.

So to get even more money off your prosecco, all you need to do is visit an Iceland branch between 12th and 23rd April and present your receipt at the till.

The only catch with the discount hack is that to get the extra 10 per cent off you will need to spend at least £25 in store. But if you’re stocking on prosecco for the season, that’ll be no problem at all.

Finally the season of fizz is back!