Are you a fan of spicy food? Iceland is now selling chicken wings that they claim are ‘230x hotter than a jalapeño’. Ouch.

If you’re up for the challenge, the wings measure in at over 750,000 on the Scoville Scale, so they’re guaranteed to blow your head off.

Last year, the frozen supermarket launched their Ret Hot Chilli Chicken Thighs, which went down very well with shoppers. Now, they’ve decided to take it to the next level.

You can grab these super spicy wings for £3, and they can be cooked in the oven or on the BBQ for those warmer days in the garden. 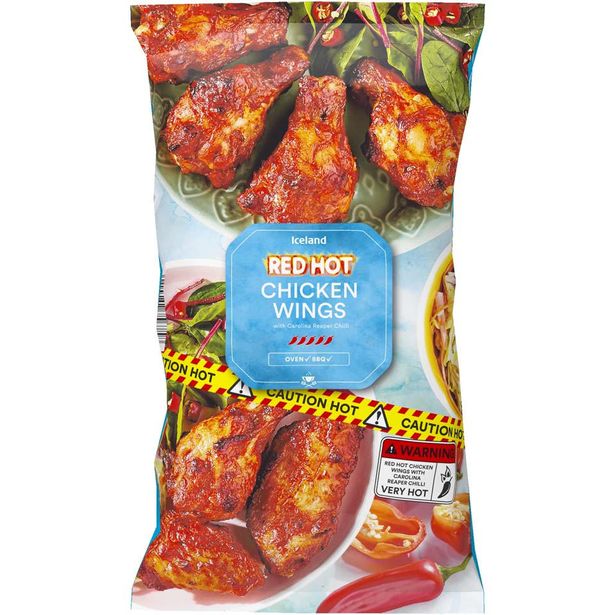 Turns out, these wings were highly requested by customers, who didn’t find their Chilli Chicken Thighs that spicy.

A spokesperson from Iceland said: ‘Iceland’s team of development chefs were convinced they had brought the heat last year.

‘However, following reports on social media from brave Brits who claimed they could handle the fiery spice, they were inspired to dial things up a level by adding more of the world’s hottest chilli to really put those daring shoppers to the test.’ 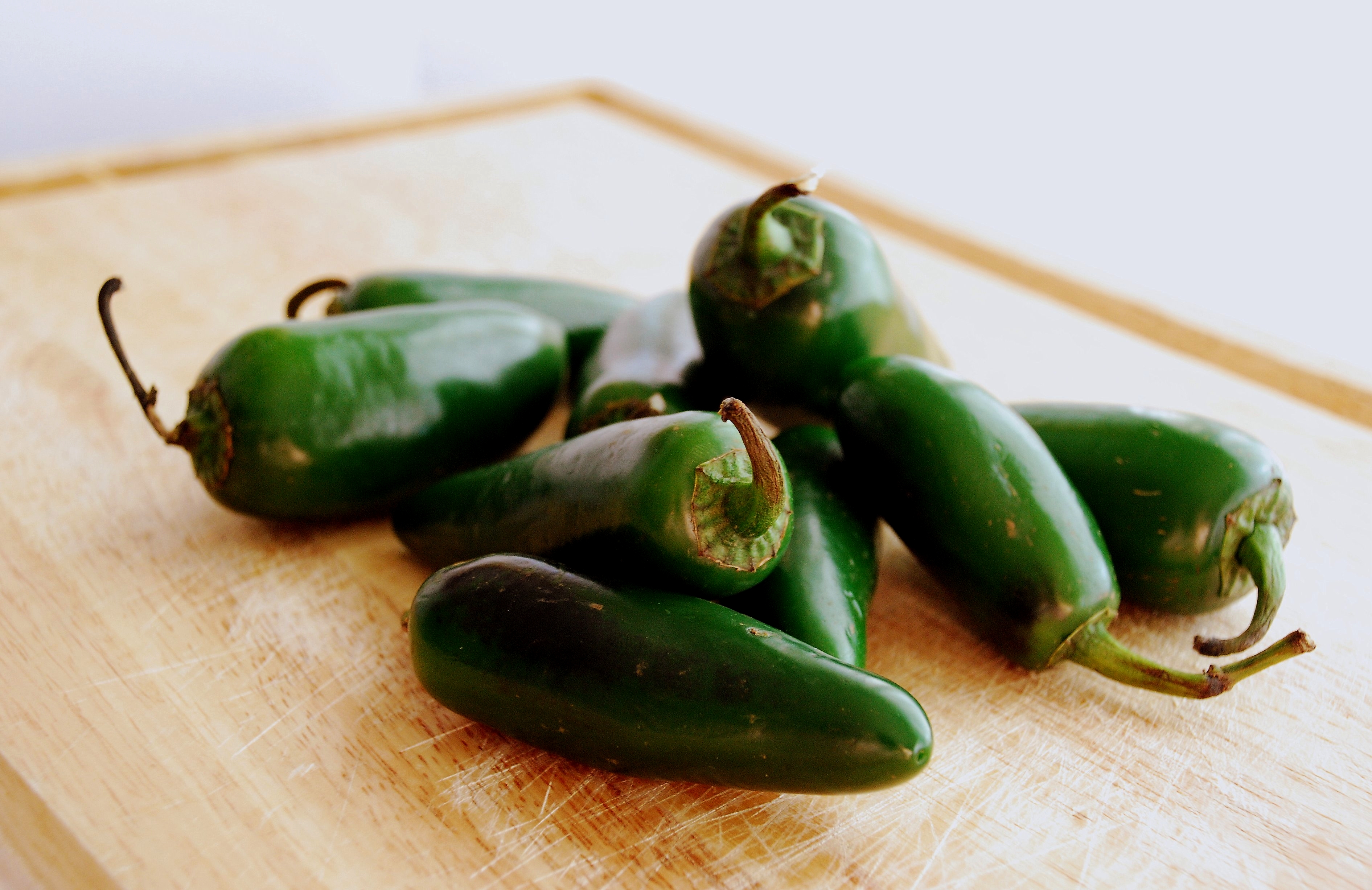 The wings are so spicy that they come with a warning, so Iceland are urging shoppers to take this seriously.

The warning reads as follows: ‘These chicken wings are not to be taken lightly, they are seriously hot and should only be consumed under adult supervision.

‘We would recommend having a pot of cooling yoghurt, a pint of milk, latex gloves, protective goggles and maybe even a fire extinguisher close to hand.’

If you’re not really up for that, Iceland are also doing a big Slimming World offer until the 28th May, so you can take advantage of lots of yummy food that won’t burn your tongue.

Do you think you’re brave enough to try the new spicy wings? Head over to our Facebook page and let us know your thoughts! But don’t forget the fire extinguisher…