A new study has suggested that the contraceptive pill could affect women’s ability to read certain emotion.

While side effects of the pill have long been discussed, the focus has always been on the more physical impacts of taking the contraception, like nausea, bloating, weight gain, headaches, bad skin and its link to high blood pressure.

But now researchers have found that it could also have an effect on mental health, as a study published in the journal Frontiers in Neuroscience found that women who take the contraceptive pill are less adept at deciphering facial expressions correctly than women who don’t use the contraception.

To come to their findings, scientists at the University of Greifswald in Germany studied 95 healthy women between the ages of 18 and 35, 42 of which said that they took the contraceptive pill.

The participants were shown black-and-white images that showed the area surrounding the eyes on people’s faces.

They then had to choose from four labels that described different complex emotions, like pride or contempt, which one they thought best suited the emotion in the picture.

However, there was actually only one correct answer that was the ‘target’ emotion, while the other three were ‘distractors’.

Researchers found that the women who were taking the contraceptive pill were less likely to identify the accurate facial expression. 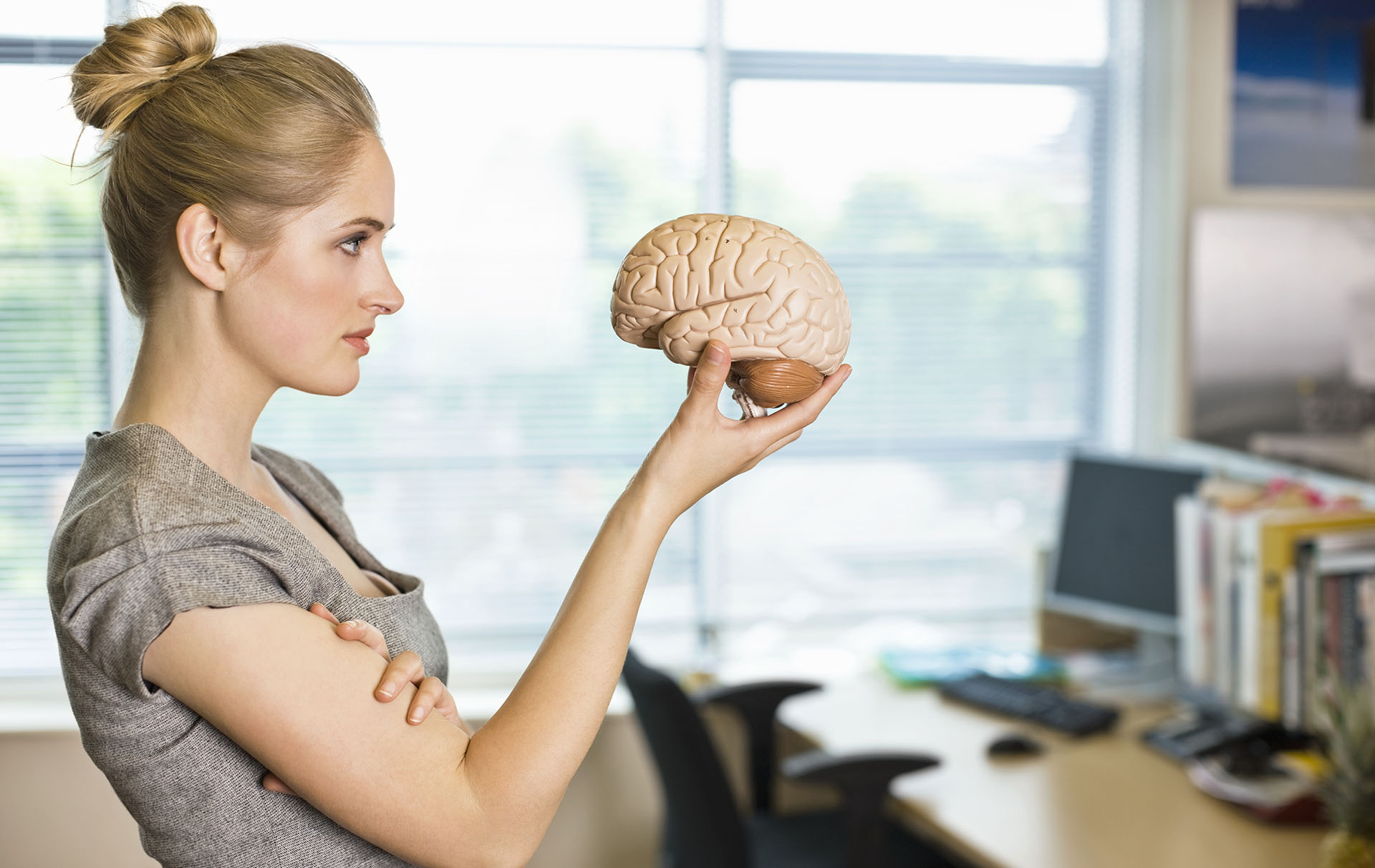 ‘If oral contraceptives caused dramatic impairments in women’s emotion recognition, we would have probably noticed this in our everyday interactions with our partners,’ said senior author of the study Dr Alexander Lischke.

‘We assumed that these impairments would be very subtle, indicating that we had to test women’s emotion recognition with a task that was sensitive enough to detect such impairments.

‘We, thus, used a very challenging emotion recognition task that required the recognition of complex emotional expressions from the eye region of faces.’

Dr Lischke explained that it would make sense for the contraception to have this effect, as it contains doses of the oestrogen and progesterone hormones.

However, he said that more research is needed to clarify whether the conditions surrounding women’s consumption of the pill, like pill type and when and how long they’ve been taking it for, could be a factor.

He added: ‘If this turns out to be true, we should provide women with more detailed information about the consequences of oral contraceptive use’.