Planning a wedding rarely comes without a whole load of stress and arguments along with it.

And one of the most disputed aspects can often be the guest list.

The groom doesn’t want his fiancée’s weird childhood friend coming along and the bride is so over her other half’s rowdy co-worker who always ends up dancing on the tables.

But the staple guests you would expect to most weddings are the happy couple’s respective parents.

However, one bride took to an advice forum to express her distress after her future mother-in-law suggested that the couple disinvite the bride’s disabled father from the wedding.

The horrifying post, which was shared in a closed Facebook group, was reported by the Metro and explains the encounter that unfortunate bride-to-be had with her prospective mother-in-law.

‘When I was a little girl, my dad was involved in a really bad accident and was burned over a large portion of his body,’ wrote the bride.

‘He lost part of one limb and has some serious disfigurement. He has been a great dad and I never think about it.

‘A few weeks ago, my fiancé started acting strange when we talked about the wedding,’ she continued.

The unnamed bride then went on to explain that her fiancé’s mum phoned her saying that she thought it would be best if her dad didn’t go to the wedding. 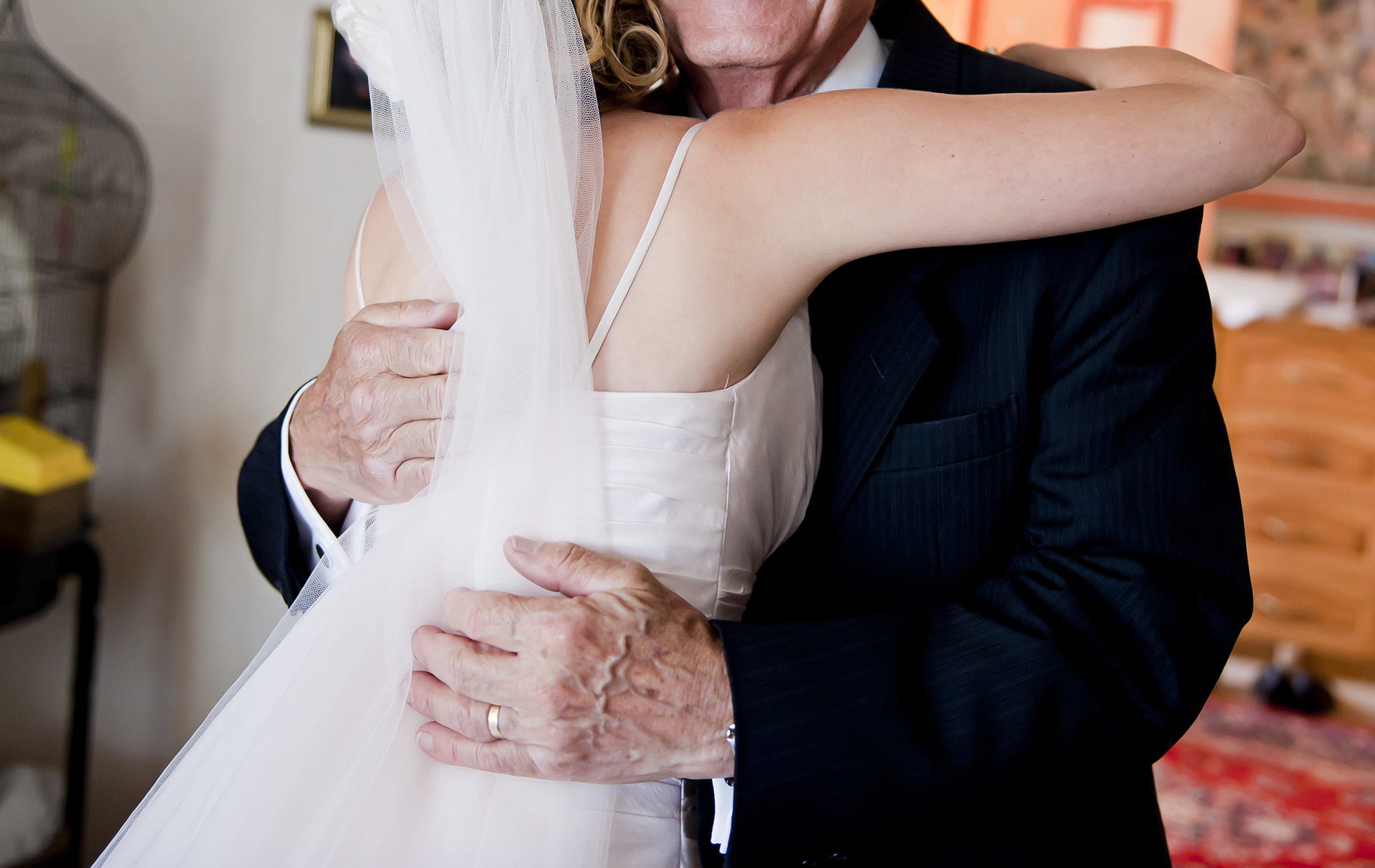 ‘She thinks that he will upset the guests and “traumatise” any children who might be there,’ wrote the devastated bride.

‘She is suggesting that we have a private family ceremony before the big blowout.

‘I got upset and my mom asked why. When I told her, she said that she and my dad understand, which only makes me feel worse.

‘Maybe my future MIL [mother-in-law] had a point, but I would really rather disinvite her than my dad.’

Facebook users expressed their horror at the story, with one writing: ‘That is the most f***ed up thing I’ve ever read, I would throw the man and his whole family away’, while another added: ‘run because she’s a monster’.

Another group member suggested that the groom should have had a word with his mum, writing: ‘The fact that your fiancé didn’t immediately tell his mum where to go lest her be uninvited would tell me I was marrying into the wrong family tbh’.

And another furious user shared her own sad story, commenting: ‘I lost my father 12 years ago.

‘I still dread my wedding day because he won’t be there to walk me down.

‘F*** your MIL and have your father walk you down. I would give ANYTHING to have him there.

Hell, I’d have your dad walk me down if I knew who you are.’

What do you think of the shocking situation? Head over to our Facebook page to have your say.