Abbey Clancy has shared a rare snap of her son Jack as he turns one.

The model, who is also mum to daughters Sophia, nine, and Liberty, five, and son Johnny, two, who she has with husband Peter Crouch, shared an adorable post to celebrate her youngest’s first birthday.

The cute tot was pictured wearing a Liverpool Football kit, along with photos from being a newborn to snaps taken on his birthday morning.

Abbey captioned the snaps, ‘My beautiful baby jack Jack is 1 today I literally cannot belive how fast the time has gone we love you so so much our gorgeous happy boy.’

And fans were quick to recall the fake name dad Peter send the internet into a frenzy with when he was born. One wrote, ‘Happy birthday Divock’ in refernce to Divock Samhat, named after Liverpool FC star Divock Origi and his favourite Indian restaurant.

We continually check thousands of prices to show you the best deals. If you buy a product through our site we will earn a small commission from the retailer – a sort of automated referral fee – but our reviewers are always kept separate from this process. You can read more about how we make money in our Ethics Policy. 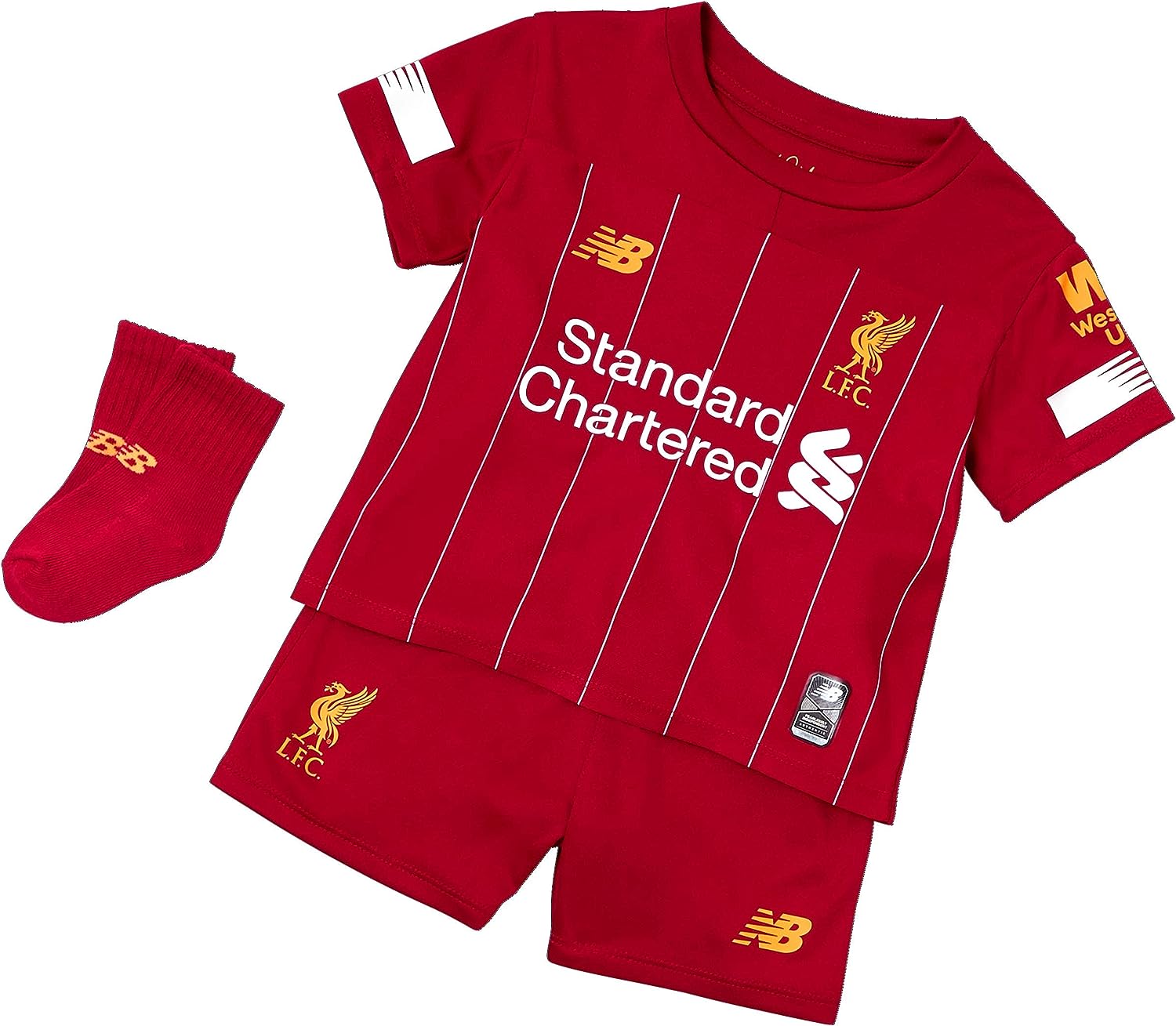 Powered by Good to Know
About our deals

At the time he shared, ‘Our beautiful baby boy was born Monday 3rd June mother and baby Divock Samrat Crouch are doing well.’

Why did Abbey Clancy and Peter Crouch fake their baby name?

But was forced to reveal the baby’s real name on his That Peter Crouch podcast after saying it had been a joke all along and admitted his wife was involved in the gag.

At the time he explained, said, ‘He might get bullied if his name is Divock. I had to actually come out and say his name isn’t actually Divock Samrat – that was a gag. To me Divock was a lovely name. Abs said to me, ‘You’ve got to tweet it, it’s brilliant.’

Meanwhile a football fan pointed out the controversial football kit he is wearing and wrote, ‘Honestly shocking from Crouchy allowing him to wear a Liverpool kit and not a spurs one.’

Peter started off his football career at Tottenham Hotspur, which is why their kit would have been a fitting nod to his career. But its thought Liverpool is a nod to mum Abbey being a proud Liverpudlian.