Parenting comes with a lot of responsibility.

And of those responsibilities one of the most fun, but arguably also very stressful, is choosing a name for your new bundle of joy.

There’s a world to choose from and you want to make sure that you pick the perfect one.

You could go for something modern with one of the top baby names of 2018 or more traditional baby names, or if you want your new arrival to stand out from the crowd possibly an unusual baby name. There are also plenty of unpopular baby names  you might want to avoid.

But for those of you who like to set the trends rather than follow them, we have some good news for you.

Instead of choosing one of the most popular baby names at the moment, there’s now a list for you to choose from that will put you way ahead of the game.

Experts at Nameberry have released a list of names that they predict will be the most popular in 10 years time.

And 2028’s top baby monikers sure do have some surprises thrown into the mix.

While it’s no shock that everyone’s favourite princess will lead the crowd, with Charlotte coming in as the most popular for girls, more traditional names like Amelia, Emma and Evelyn still make the cut.

A full list of the most popular girls’ names for 2028:

And the list of boys’ names comes with even more revelations. 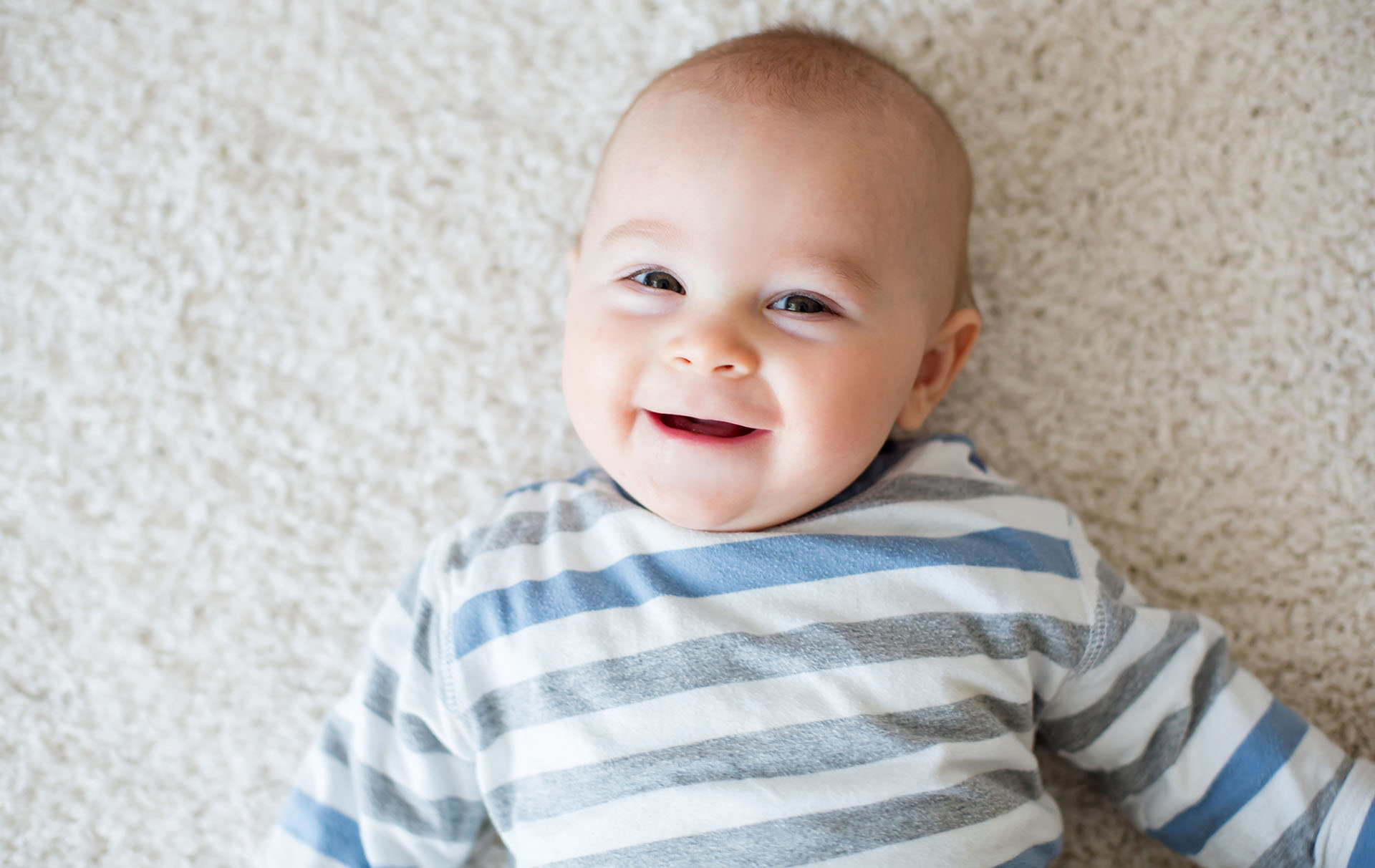 The humble Liam comes in at the top spot followed by the less traditional Mateo and Maverick. The list is also littered with slightly more unusual names like Lincoln, Jaxon, Easton, Greyson and Wyatt.

‘Names that get popular fast, usually thanks to a celebrity or a pop culture event, tend to fall just as fast. Beyonce, used for 105 baby girls in 2008, was used for no baby girls last year.

‘And names that are popular over several years tend to stay that way for several more before starting a very gradual slide. Emma entered the top 10 in 2002, for instance, moving in and out of the number one spot but lingering in the top five, and we project it will still be in the top five in a decade.’