Speaking in an exclusive interview with OK Magazine, the actor revealed his joy at the news that the couple would be welcoming their third child into the world.

The news is particularly emotional for the couple as their dreams of becoming parents again were rocked with by Victoria’s diagnosis of endometriosis.

The condition – where tissue that lines the womb grows outside of the uterus – can affect fertility.

After undergoing two surgeries last year, the couple were warned that there was a real possibility that Victoria may not be able to fall pregnant. 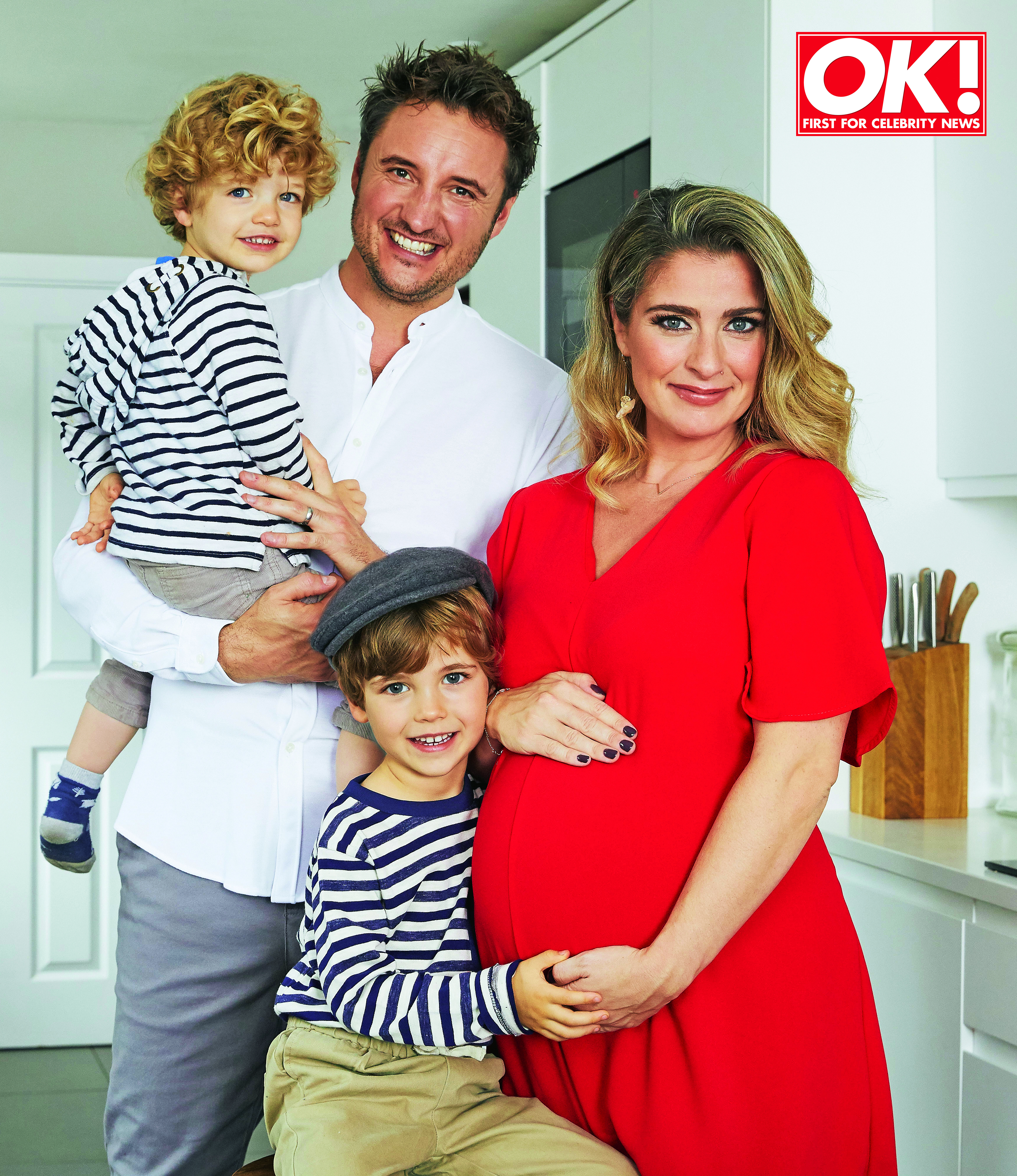 Explaining her ordeal, Victoria said: ‘We thought we’d fall pregnant quickly again. We tried for a couple of months and nothing happened.’

She added: ‘Then I began suffering from aches and pains in my abdominal area. I went for tests and it transpired I had severe endometriosis.’

But then to the couple’s complete surprise they defied the predictions of medical professionals.

‘Month after month, we’d see negative tests. But then in June we went to the Soap Awards and I didn’t fancy drinking, which is unlike me. When we got home I did a test and it was positive – we were so surprised!’

And it looks like there could be even more exciting news in store for the family of four as Victoria hinted at a vow renewal ceremony to celebrate the strength of her relationship to her husband of six years.

Read the full interview in this week’s issue of OK Magazine, out Tuesday October 23rd.