Holly Willoughby has revealed that she was left close to tears by a sweet text message from her co-presenter Phillip Schofield.

On Tuesday the TV presenter was reunited with her This Morning co-star for the first time since returning from hosting this season’s I’m A Celebrity…Get Me Out of Here in Australia last month.

The pair teamed up to host the launch of Dancing On Ice at London’s National History Museum.

‘We’ve been texting and I called him, but it’s nice to see his face,’ said Holly, reported the Metro.

Phil, who worked with Rochelle Humes while Holly was away, was equally enthusiastic to be reunited with his TV wife, telling the Metro how pleased he was with her performance on the jungle reality show: ‘She was so brilliant. I was very proud. Just made me howl with laughter.’

‘When Joe Swash came off This Morning, and Holly had already taken off, he said; “I don’t know if anyone has told her when you take those big plastic heads off, all the bugs fall out and make a beetle carpet,” I was waiting the whole series, and when it did happen it did not disappoint.’ 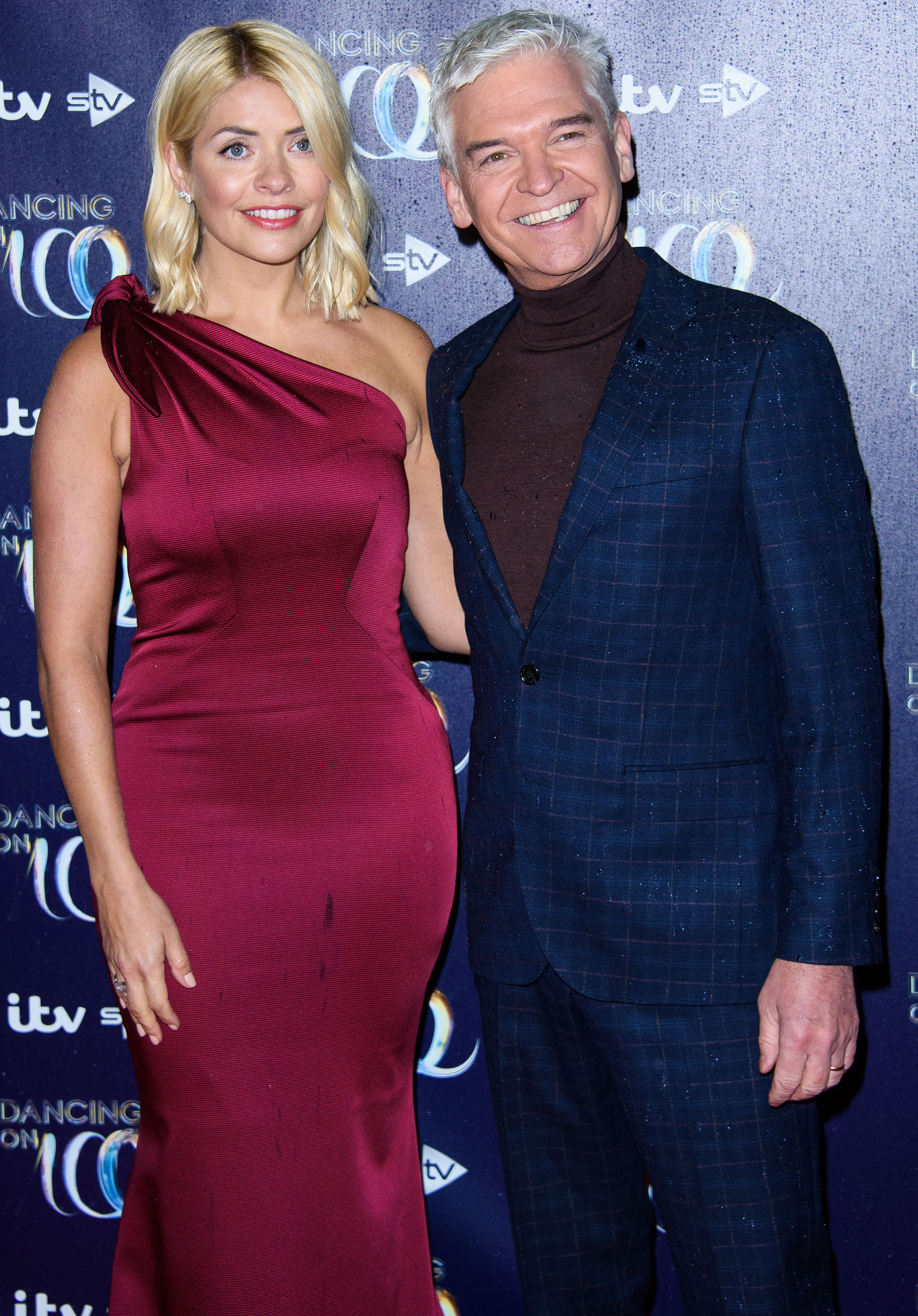 In response to her work best friend singing her praises (and taking glory in her creepy crawly discomfort), Holly revealed that Phil had left her nearly in tears with a sweet text message that he sent her during her stint in Australia.

Holly, who recently admitted to wanting another baby, described that ‘the nicest message’ from her TV companion read ‘you are a TV Jedi’ and left her close to crying.

Now the mum-of-three, who recently shared a sweet image of herself with her young children before they headed back from the other side of the world, is now getting back to normal and readjusting to her usual ITV presenting roles with This Morning and the annual Dancing On Ice. 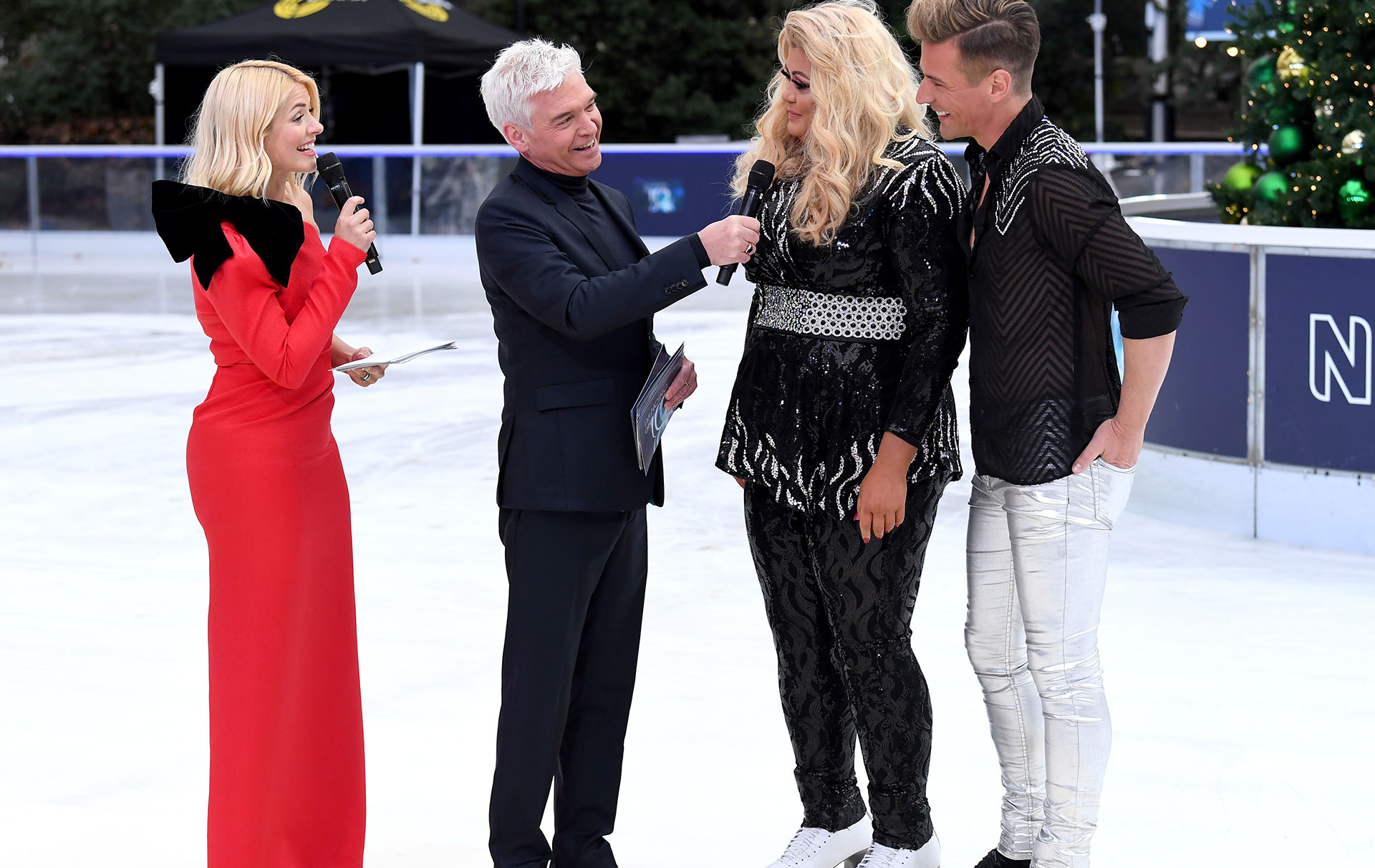 Speaking of this year’s contestants, including Gemma Collins, James Jordan and Saira Khan, she said: ‘There are some big personalities in there definitely, it’s not going to be a quiet year.’

It definitely is lovely to see the duo back together.