This week is a very special one for the Duchess of Cambridge, Kate Middleton.

And while that might seem like a pretty special week already, the Queen decided to mark the occasion with something even more incredible for the Duchess of Cambridge.

Kate Middleton has been awarded a very special honour from the Queen this week, as she was given a prestigious new title by the ruling monarch.

The popular royal, whose husband Prince William is second in line to the throne, was given the title of Dame Grand Cross of the Royal Victorian Order (GCVO).

The Royal Victorian Order was first set up by Queen Victoria in 1896 to reward services that were provided to her personally and since then awards are only made personally by the ruling monarch.

Other members of the family to have received the award are the Duchess of Cornwall, Princess Anne and the Countess of Wessex. 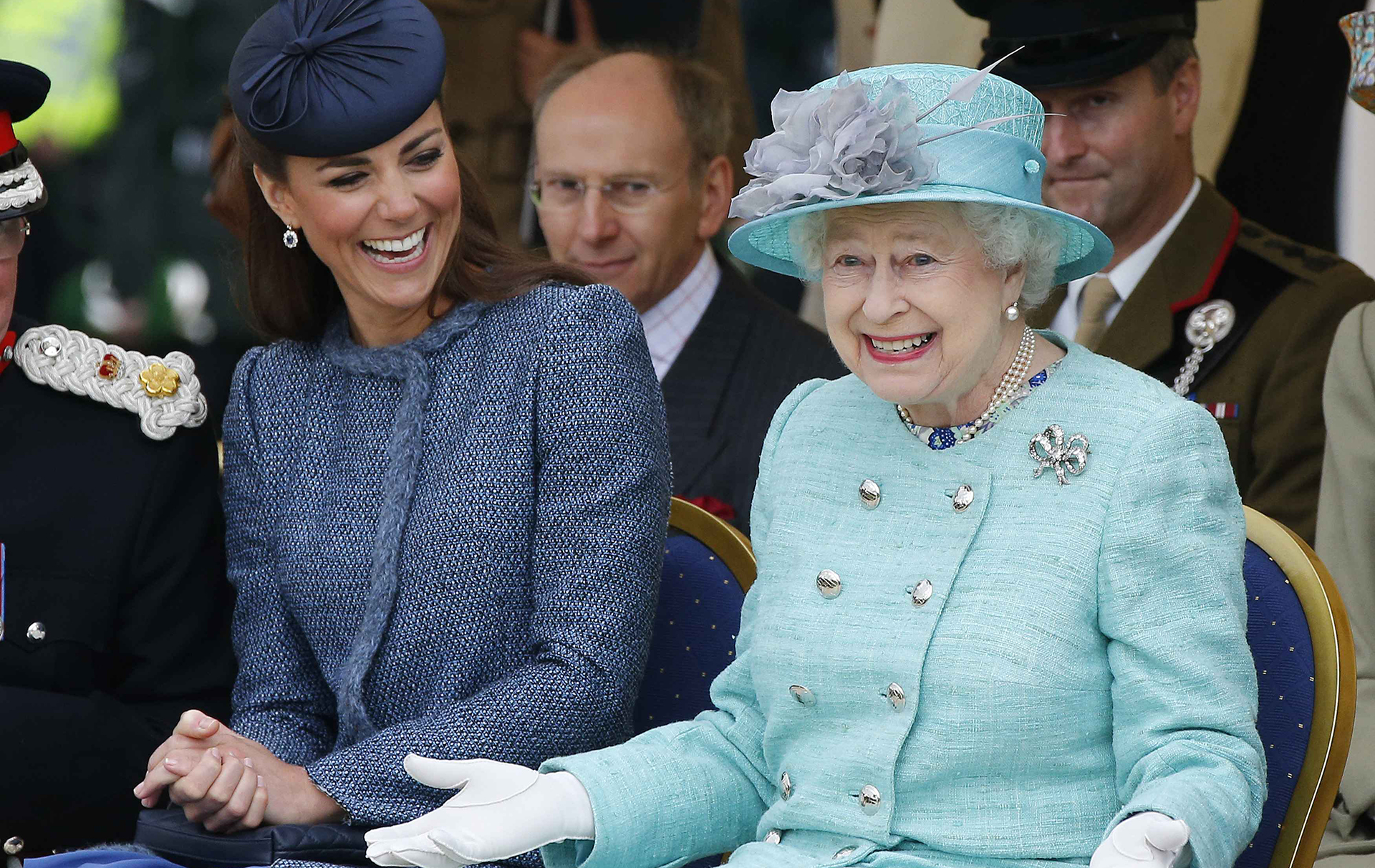 The Queen awarded her granddaughter-in-law the highest ranking of the award, Dame Grand Cross, to highlight the Kate’s close relationship to the Queen and services to the royal family.

It also marks the eight-year anniversary of the Duke and Duchess of Cambridge, which they celebrated on 29th April.

Kensington Palace celebrated the couple’s occasion by posting a message of thanks on Twitter for the public’s continued support, writing: ‘8 years ago today — thank you for your lovely messages on The Duke and Duchess of Cambridge’s wedding anniversary!’

And as if the Cambridge family didn’t have enough to celebrate this week, they also have a special birthday coming up in the next few days.

This comes just a week after her younger brother Prince Louis celebrated his first birthday with a series of adorable photos taken by his mum. 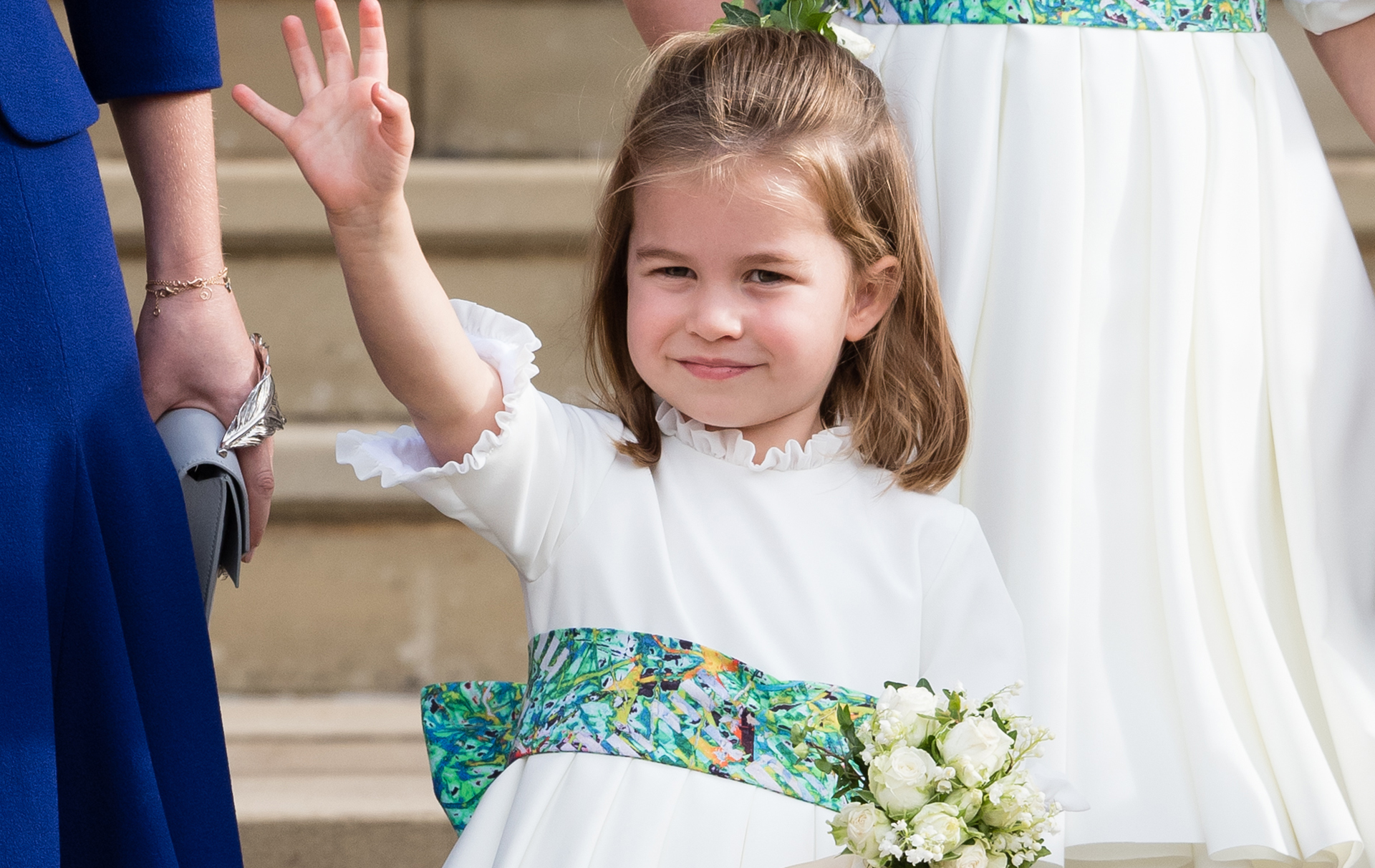 Princess Charlotte’s upcoming age change marks the year when she will leave her current Willcocks Nursery in Kensington and set off for Thomas’s Battersea school, the same institution that her older brother and third in line to the throne Prince George currently attends.

Seems like it’s going to be a busy year for the family!

Congratulations to the Duke and Duchess on their wedding anniversary and to Kate on her special award!