Meghan Markle welcomed her first child just a couple of weeks ago, and she’s already been paving a parenting journey completely different from Kate and William.

The new mum and Prince Harry opted to introduce her new baby to the world two days after the birth, at a private photo call at Windsor Castle.

This was quite a contrast to Kate and William’s appearance outside hospital hours after the birth of all of their three children.

The fact that Harry was the one who came out holding the baby also struck a chord with royal fans, as it’s more common to see the mums holding their new babies.

And adding to that, some royal experts think the Duchess could lead the way into a more progressive royal parenting age in yet another way – breastfeeding in public. 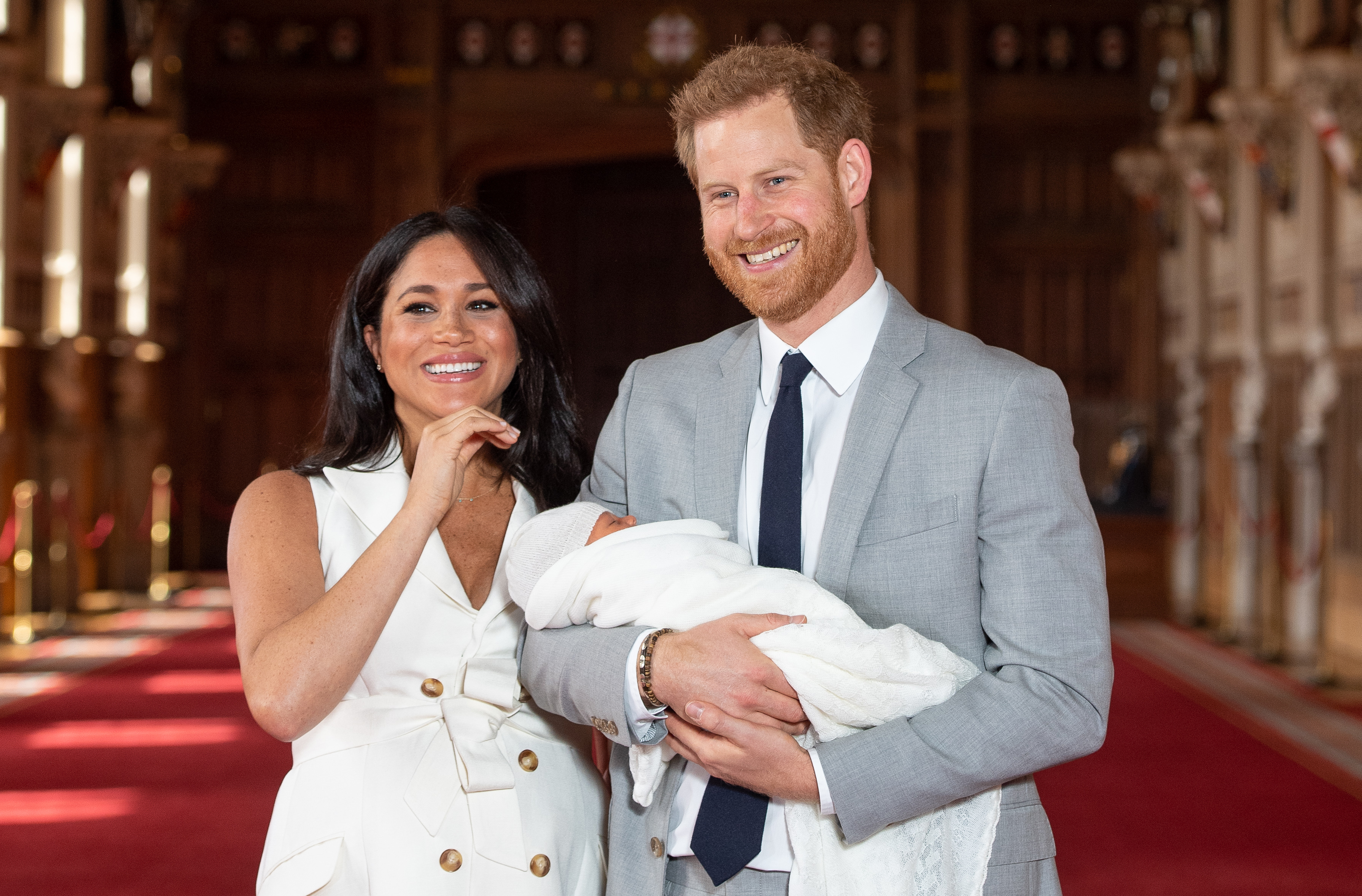 Many mums – including celebrities like TOWIE’s Sam Faiers and Tamara Ecclestone – have been vocal about the stigma they encountered when breastfeeding their babies in public, and some thing Meghan could use this opportunity to normalise it.

Back in December, royal commentator Angela Mollard said on Australian podcast Royals: ‘[There is] lots of speculation about breastfeeding.

‘One outlet is saying that Meghan wants to be the first mother to breastfeed in public, to de stigmatise the notion that it should be done behind closed doors’, she said, referring to Heat magazine’s reports.

And now, after Archie’s first public appearance where he was being held by dad Harry, she said: ‘Again, very, very different from Kate.’

Speaking about her potentially breastfeeding in public, Angela commented: ‘Will she do it? I think it’s an interesting proposition.

‘And why not, why shouldn’t she?

‘We just don’t see those babies in those early years.

The royal expert also added that we won’t be seeing Meghan and Harry doing exactly the same things Kate and William have done with their kids, such as their fashion choices.

She said: ‘I can see [Meghan] putting a little boy in dungarees! I think she will be the number one role model for mothering.

‘I hope she’s honest about it, I hope she talks about it in a really open [way].

‘We won’t be in for a carbon copy of what Kate and William have done, for sure.’