Meghan Markle and Prince Harry tied the knot last year, and despite being heavily pregnant, it seems like the Duchess still likes to treat her husband…

The Duchess of Sussex is weeks away from welcoming her first baby, and any mum will tell you that having a big baby bump tends to make the easiest of tasks a lot harder.

But it seems pregnancy isn’t stopping Meghan from keeping up with one of her favourite hobbies – cooking.

According to PEOPLE, who reportedly spoke to one of Meghan Markle’s close friends, Meghan still cooks for Harry every day and leads a very normal lifestyle, despite her new royal status.

The insider said: ‘We’ve all been to their cottage. It’s small and she’s made it cosy, but the perception of their lifestyle and the reality are two different things.

‘Meg cooks for herself and Harry every single day.’

They also described the few days they had together recently, revealing Meghan’s down to earth lifestyle.

‘She made the most lovely meals. She made tea every day. It was raining and muddy outside, so the dogs got all dirty, and she’s wiping them off with towels’, they continued. 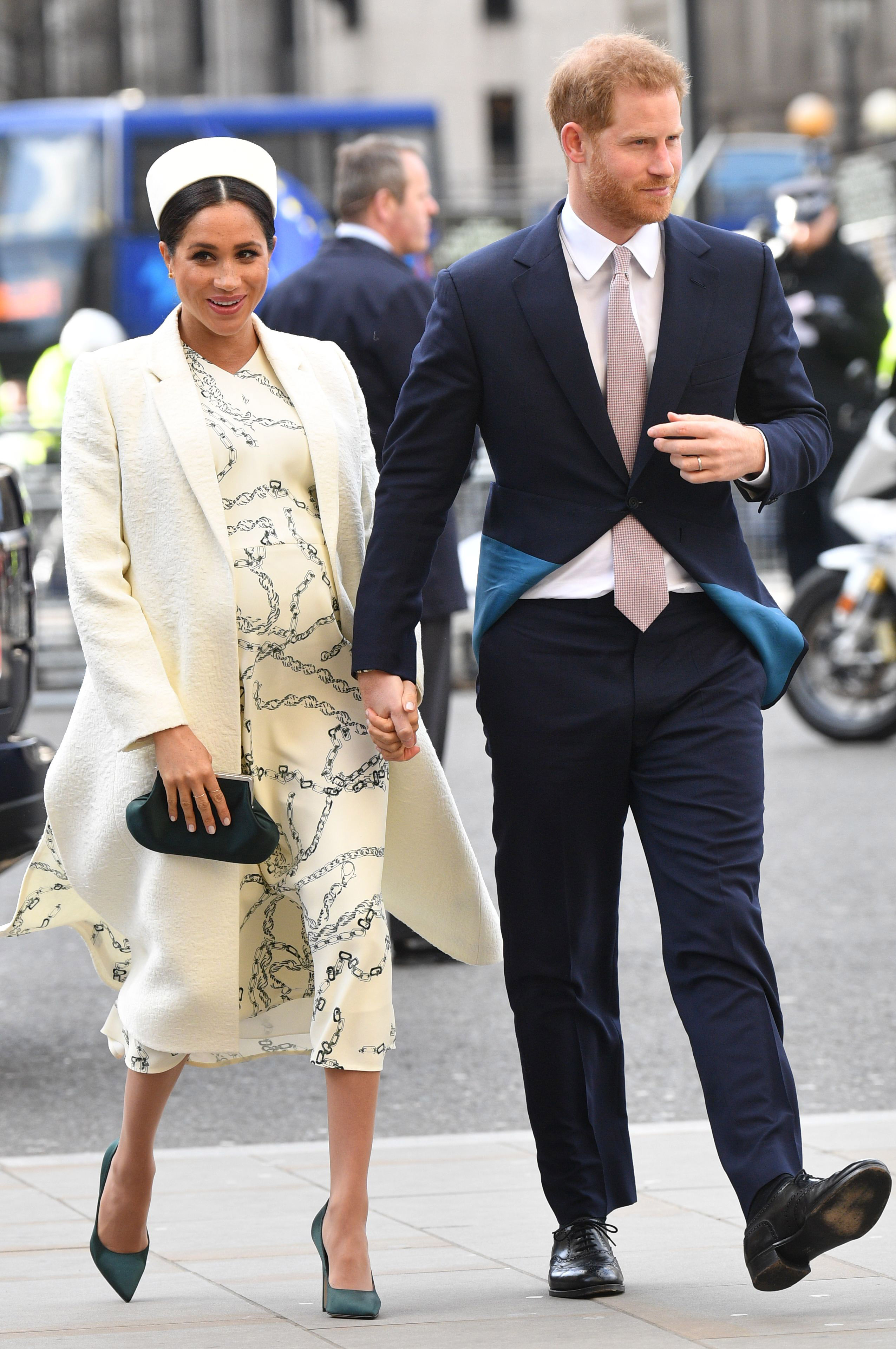 Meghan’s love for food and making her own delicious meals is not news for royal fans. The former Suits star reportedly used homemade treats to win over little George and Charlotte, and she recently learned a few Moroccan recipes during a cooking class on an official visit to Morocco with Harry.

The couple also famously got engaged while preparing a roast chicken at home.

Describing the romantic proposal, which happened during a ‘cosy night in’, Meghan said during an interview: ‘Trying to roast a chicken and it just – just an amazing surprise, it was so sweet and natural and very romantic. He got on one knee.’