Meghan Markle, who’ll be giving birth to her first child very soon, could be breaking royal tradition with her birth plan.

It’s become the traditional picture of a royal baby birth for the last few decades – a royal couple posing on Lindo Wing steps with their new bundle of joy.

But the world might not be seeing a similar picture when Harry and Meghan welcome their first child, as the Duchess of Sussex is reportedly considering a home birth. 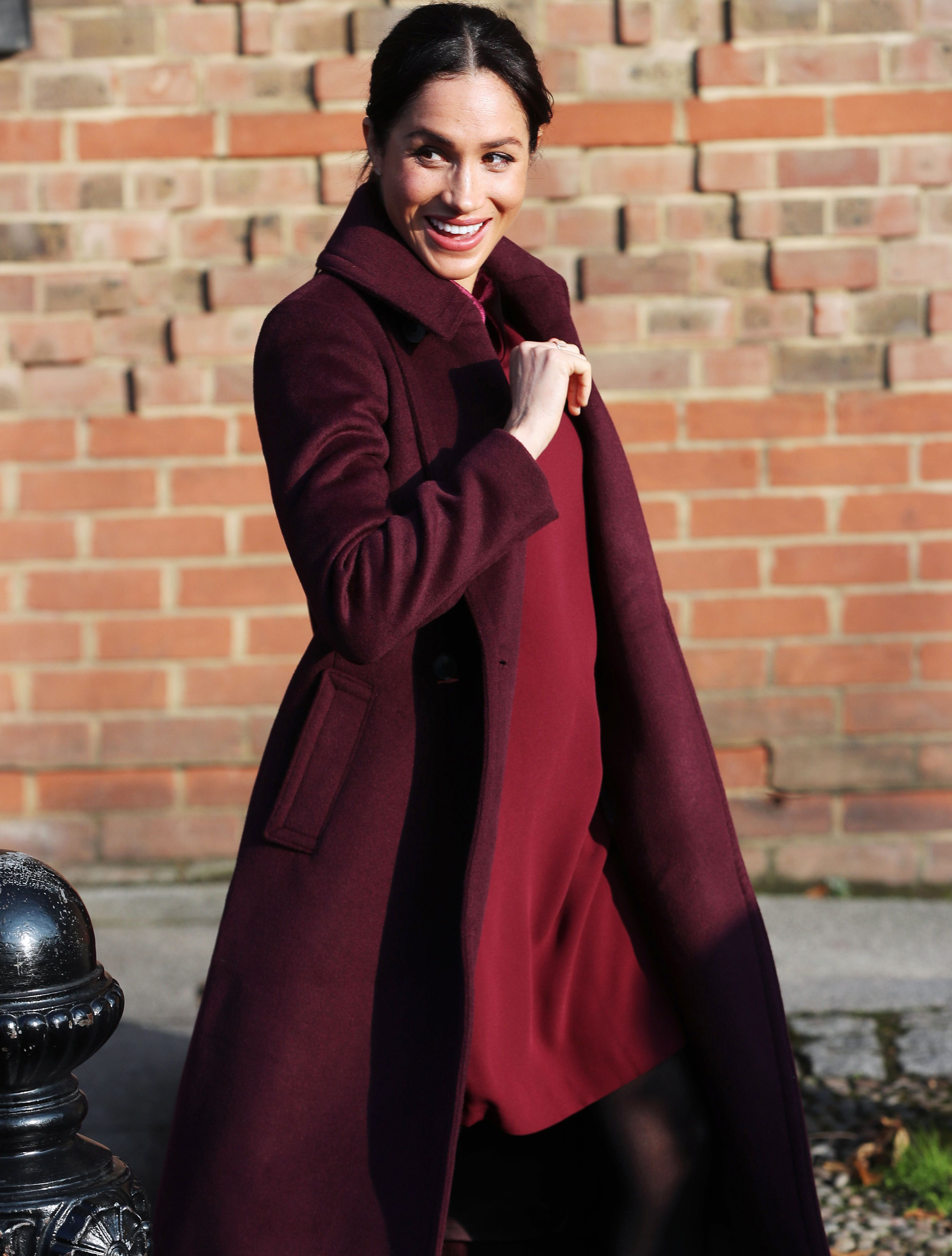 According to Vanity Fair, the 37-year-old could opt to have her first baby at home as she’ll be based in Windsor by the time her due date comes around.

A source told the publication: ‘Doria plans to be around a lot when the baby arrives, and there are plans for her to have a dedicated space at their new home.

READ MORE: Meghan Markle asked to do royal FIRST after giving birth to show the reality of postpartum

‘She wants to be on hand to help Meghan and Harry with the baby. Doria will be involved and if she’s involved she will be encouraging Meg to go for a natural birth.’

Despite the reports, as it’s her first child it’s unlikely royal advisers and medical professionals will advise her to have the baby at home.

However, even if the couple opt for a hospital birth, it’s likely they will pick one closer to their new home in Windsor – instead of the royal favourite Lindo Wing.

She would be following in the footsteps of Zara Phillips, William and Harry’s cousin, who welcomed her two daughters at Gloucestershire Royal Hospital, which is near where the couple live.

Ahead of welcoming of third child last year, Kate was also reportedly thinking about having a home birth, but is said to have decided against the idea.

But while home birth might be going against recent royal tradition, the Queen actually had all of her four children at Buckingham Palace and Queen Victoria was born at Kensington Palace, Kate and William’s London home, in 1819.

Meghan is also said to be preparing for the birth by reading up on natural-birthing techniques, including hypnobirthing, which Kate also used for her three labours.