Meghan Markle and Prince Harry have confirmed that they are expecting their first child and have no plans to finish their royal tour early.

The Duke and Duchess of Sussex’s happy news was confirmed by Kensington Palace this morning (15 October), hours after the couple touched down in Australia for the first stretch of their royal tour.

On Friday (12 October) royal fans were speculating that Meghan was pregnant with her first child as her outfit for Princess Eugenie was unlike anything the duchess has ever worn before. 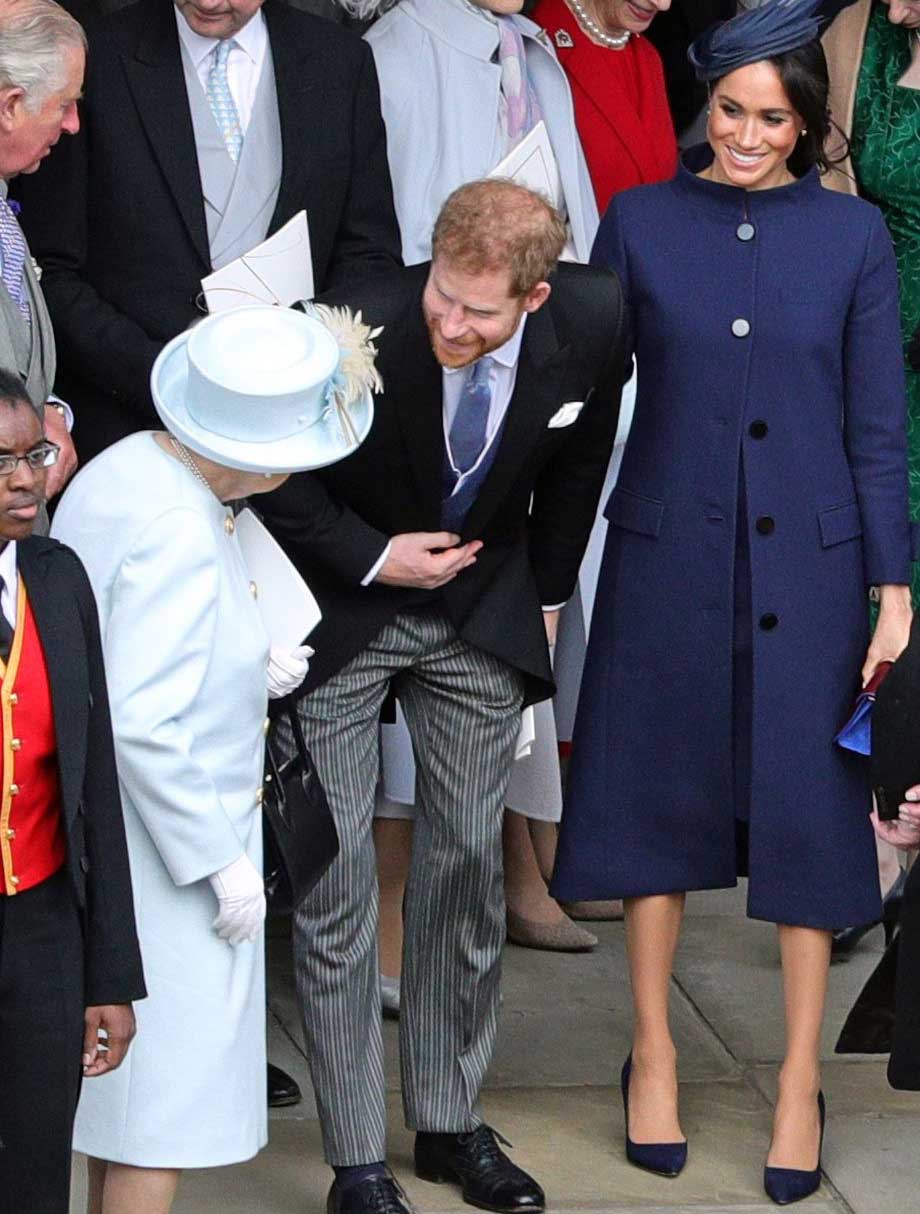 In fact, ever since the couple tied the knot in May people have been speculating and hoping that the couple’s desire for children ‘in the near future’ meant as soon as possible!

It was announced that Harry and Meghan would be travelling on their first official royal tour together to Australia, New Zealand and the Pacific Islands of Fiji and Tonga last month and many people thought the couple would delay starting a family until the New Year due to the risk of Zika virus.

Fiji and Tonga both have a high risk of the disease, which is known to be harmful for pregnant women and those trying to conceive. Health advice generally recommends not travelling to high-risk areas unless absolutely essential.

Some royal fans have been tweeting and asking if the couple will change their plans due to the health risks.

One person wrote:’‘I’m so excited about Harry and Meghan! Did think there was something different about her at the royal wedding! Are they still doing the full tour, due to worries about Zika virus?’.

Another said: Aren’t Harry & Meghan supposed to head to island nations after Australia that have the Zika virus? Seems…medically questionable.’

However, according the Daily Mail’s royal correspondent Rebecca English, who spoke to a spokesperson for Harry and Meghan, the couple still intend on travelling to Fiji and Tongo, despite the health risks.

Rebecca tweeted: ‘A spokesman said there is no change to their programme in Fiji and Tonga next week despite [Foreign and Commonwealth Office] FCO advice that pregnant women should not travel to the region because of its moderate Zika risk. They said they had sought medical and advice and decided to go ahead with their plans.’

The palace also issued a statement to the Daily Mirror that said: ‘The Duke and Duchess sought medical advice about the risk of the Zika virus on the islands of Fiji and Tonga and there will be no change to the planned schedule.’