Kate Middleton is one of the only people who can fully appreciate the pressure pregnant Meghan Markle is under.

Meghan Markle and Prince Harry announced they were expecting their first child together, which is due in spring this year, just months after they tied the knot.

Welcoming a baby into your family can be a stressful time but we can imagine there is a little added pressure when it’s the royal family.

The new baby will no doubt have a massive impact on Harry and Meghan’s relationship, if it hasn’t already, but its arrival could also affect their relationship with their friends and wider family as well as their perspective and priorities.

Dating and relationship expert Lara Asprey told GoodtoKnow: ‘Preparation for [the] arrival will not just be a physical one in terms of preparing for “delivery” but a mental one for the expectation of what’s to come.’

Luckily Harry and Meghan’s little boy or girl will have a little play mate to keep them company in Prince William and Kate Middleton’s youngest son Prince Louis, who is likely to have just turned one when the baby arrives.

The cousins will have a lot in common but how will the new baby’s arrival change Meghan’s relationship with her new sister-in-law and mum-of-three Kate Middleton?

Despite reports of Meghan and Kate’s relationship being strained, we are sure they’ll both appreciate having a shoulder to lean on as very few people can relate to the pressure of bearing and raising a royal baby.

Lara agrees and thinks that Meghan’s pregnancy is likely to have cemented a bond between the two royal wives. 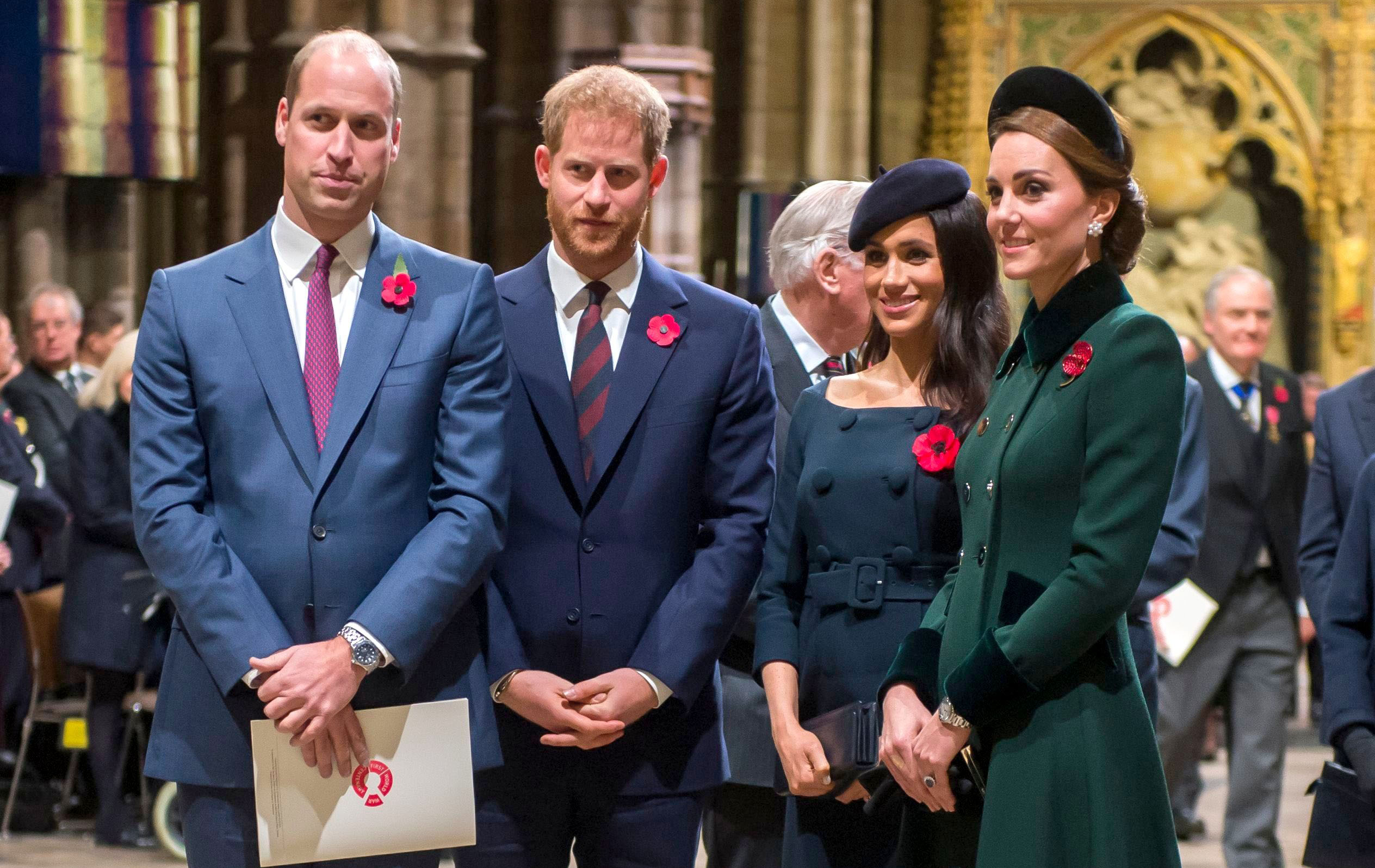 She explains: ‘Kate knows better than anyone what it’s like to bear the pressures of childbearing in the Royal family. In some ways more so as Prince George is first in line to the throne and she has done it three times!

‘However, regardless of this she’s no doubt going to become a real ally to Meghan during this time.’

Lara adds: ‘If they didn’t have many shared interests before suddenly the prospect of motherhood is incredibly unifying – especially for new arrivals to the Royal Family.

Having given birth to three royal babies already, Lara explains that Kate will be one of the best points of call for Meghan who might be nervous about when to release photos to the world and just how to raise children in their exceptional circumstances.

Lara says: ‘Kate will no doubt be real support to Meghan during this time and it will be an incredibly bonding time.’

We’re already excited for the first official portrait with Prince Harry and Prince William with their wives and children – are you?