Prince Harry is preparing for the stresses of fatherhood by meditating every day, he has revealed.

Prince Harry and Meghan Markle’s first child will be here sooner than we all expected as the couple have now confirmed that Meghan is six months pregnant and due to give birth in April.

The couple were very busy last year as they tied the knot in May, and then announced they were expecting their first child together just a few months later.

And it seems the reality of a new little one arriving is settling in for Prince Harry who is preparing to become a father for the first time.

Taking a leaf out of his wife’s book, Prince Harry has revealed that he has started to meditate every day, ahead of his little boy or girl’s arrival.

The Mail Online report that during Harry and Meghan’s first joint engagement of the year in Merseyside, a Buddhist monk called Kelsang Sonam handed Harry a copy of the book 8 Steps to Happiness, when he made the revelation.

Meghan is known to be a big fan of meditation and wrote a blog post about how it helps enrich her life back in 2015. In fact, Prince Harry’s now wife refers to it as her hack for being happier.

The couple appeared to be very happy and calm during the meet and greet so the meditation is clearly working wonders on them both.

As usual Harry worked the crowds and managed to spot an adorable little girl with a sign that said: ‘Gingers unite’. 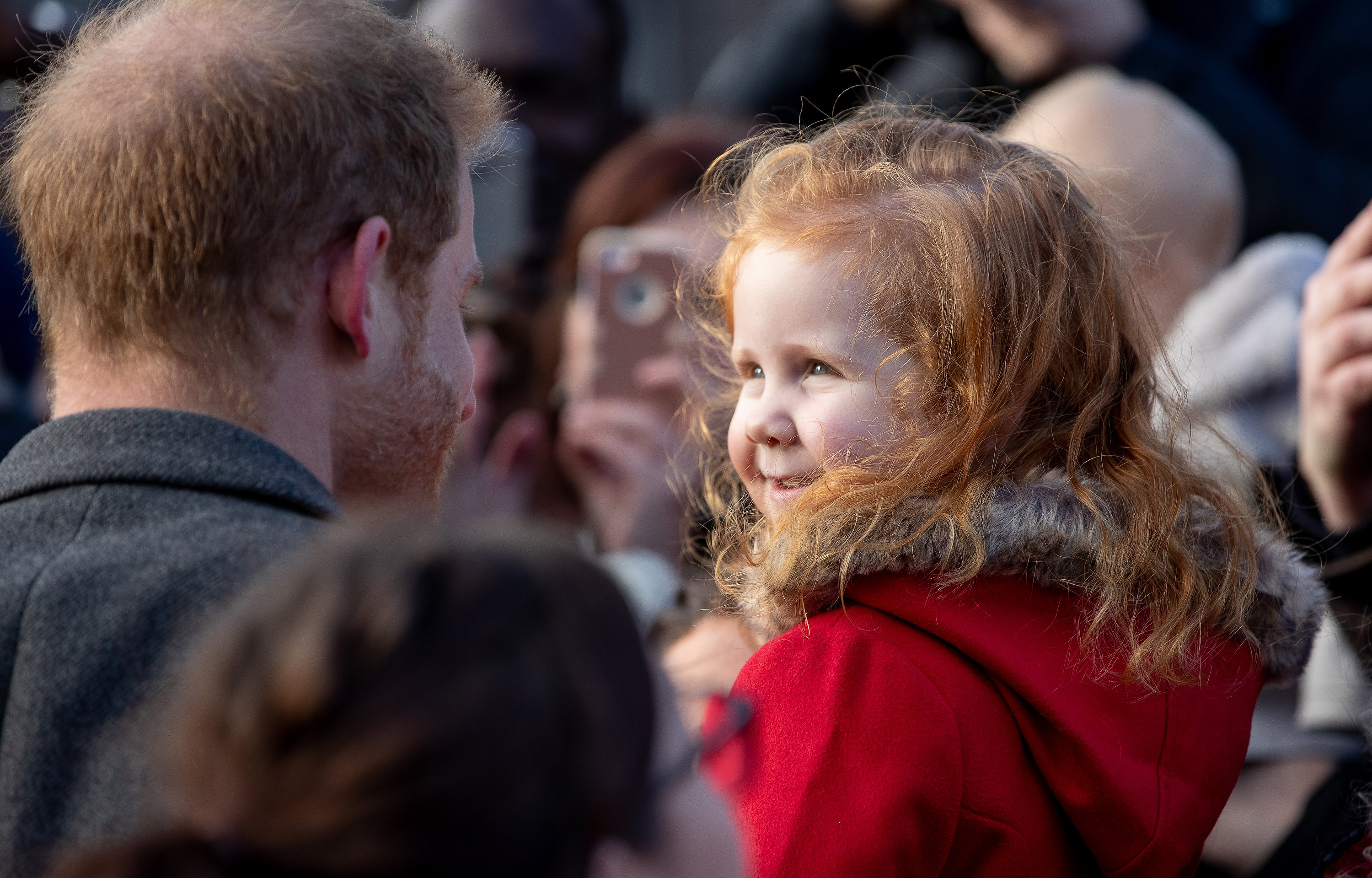 Four-year-old Eliza Morris was standing with her mother when Harry noticed the hand made sign and had to go over for a cuddle! Reading the sign Harry said: ‘I love this! Do you love your hair? The sign is amazing!’

Royal baby fever is certainly starting to pick up… Are you excited for the newest royal baby to arrive? Head over to our Facebook page to share your gender and name predictions…