Prince Harry has revealed yet another major clue about the royal baby during their 16-day tour of Oceania.

Harry and Meghan only announced their pregnancy a few days ago, but royal fans are eager to find out all the details they possibly can about their new bundle of joy.

While Meghan let it slip that she is already four months pregnant – which is further along than initially thought and puts her due date sometime in March – now expectant dad Harry has also revealed something exciting about their first child.

While greeting well-wishers at the Royal Botanical Gardens and at Government House Drive in Melbourne, the prince stopped to play with five-month-old baby Harriet Bonaddido, before chatting to his mother Jessica. 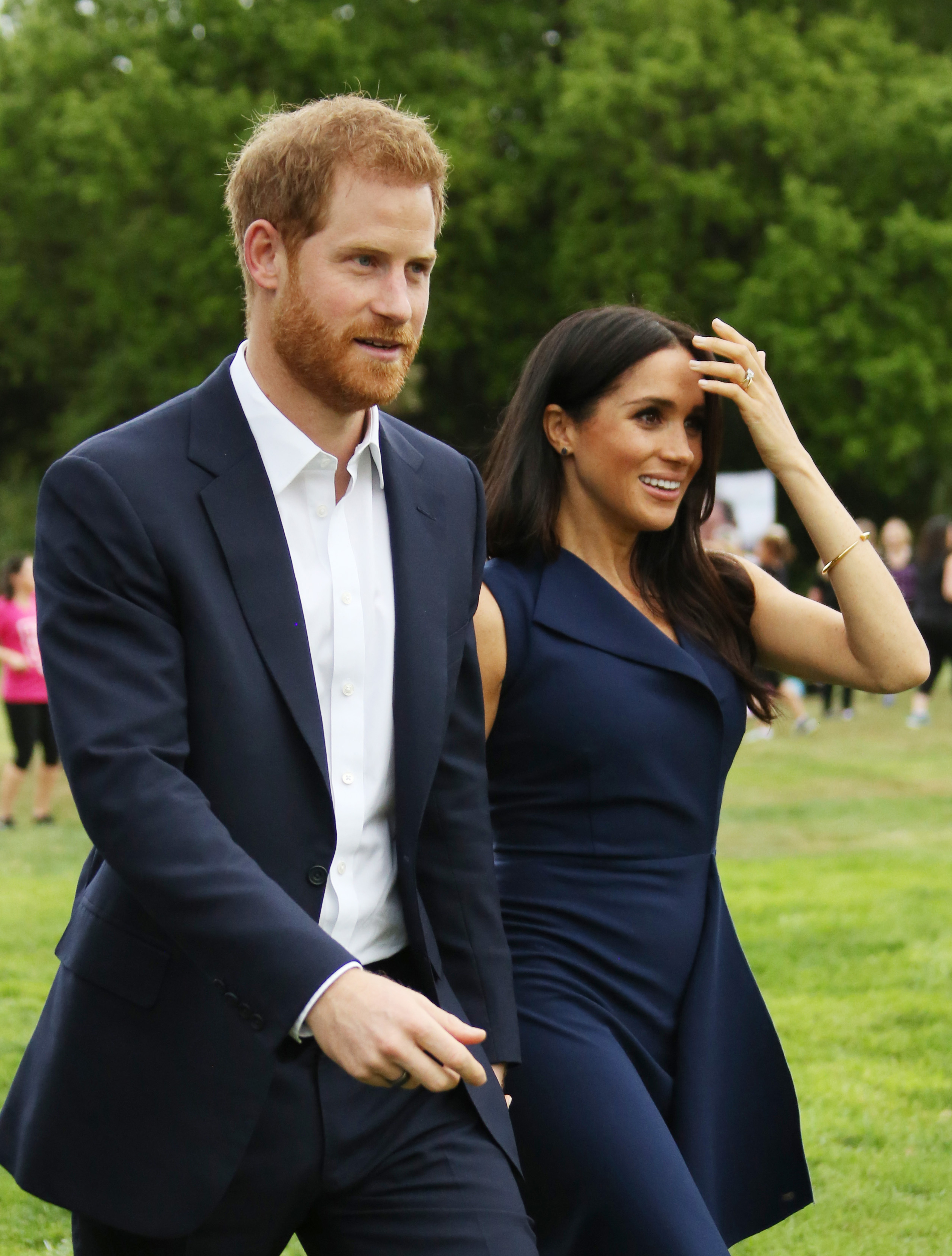 After their interaction, Jessica revealed: ‘As soon as I introduced my daughter to Harry, he said “that’s a great name”.

‘Maybe they will choose it for their own child, which would be fun. Meghan was right behind him and was playfully tickling her toes and said how sweet it was that I’d brought her out today.’

Read more: The special gift Meghan already has for her future daughter

So could Harriet be on the cards for the new royal baby if they welcome a baby girl? People have already started placing bets on the most likely names Harry and Meghan could pick for their first baby, and Harriet is actually not on the top favourites.

If their little one is a girl, the top favourite is Alice, followed by baby names including Victoria, Mary and Diana – which would be a sweet tribute to Harry’s late mother – as well as Isabella and Eleanor.

In the case of a baby boy, Alexander is currently frontrunner, followed by Phillip and Charles – which would also be tributes to the baby’s greatgrandfather and grandfather.

Meghan has also been asked by their thoughts on baby names, revealing that they already have a list but haven’t had a chance to think about it.

She said: ‘We haven’t decided. We’ve been given a long list of names from everyone and we’re going to sit down and look at them, have a talk about it.’

What baby name suggestions would you give Harry and Meghan? Head over to our Facebook page and let us know in the comments!