Prince William has been away from the UK on a royal visit to New Zealand, where he made a very surprising revelation about his niece or nephew…

The dad-of-three went on a royal visit to New Zealand last week, which actually made him miss his son Prince Louis’ first birthday.

It’s also been speculated that the trip could make him miss the birth of his new nephew or niece, as Meghan was said to be due in late April.

During the trip, Prince William was asked if he had any updated on the arrival of the new royal baby, but his response was very surprising.

When someone asked him ‘Any signs of the royal baby?’, he revealed he would probably know after the reporters and royal fans. 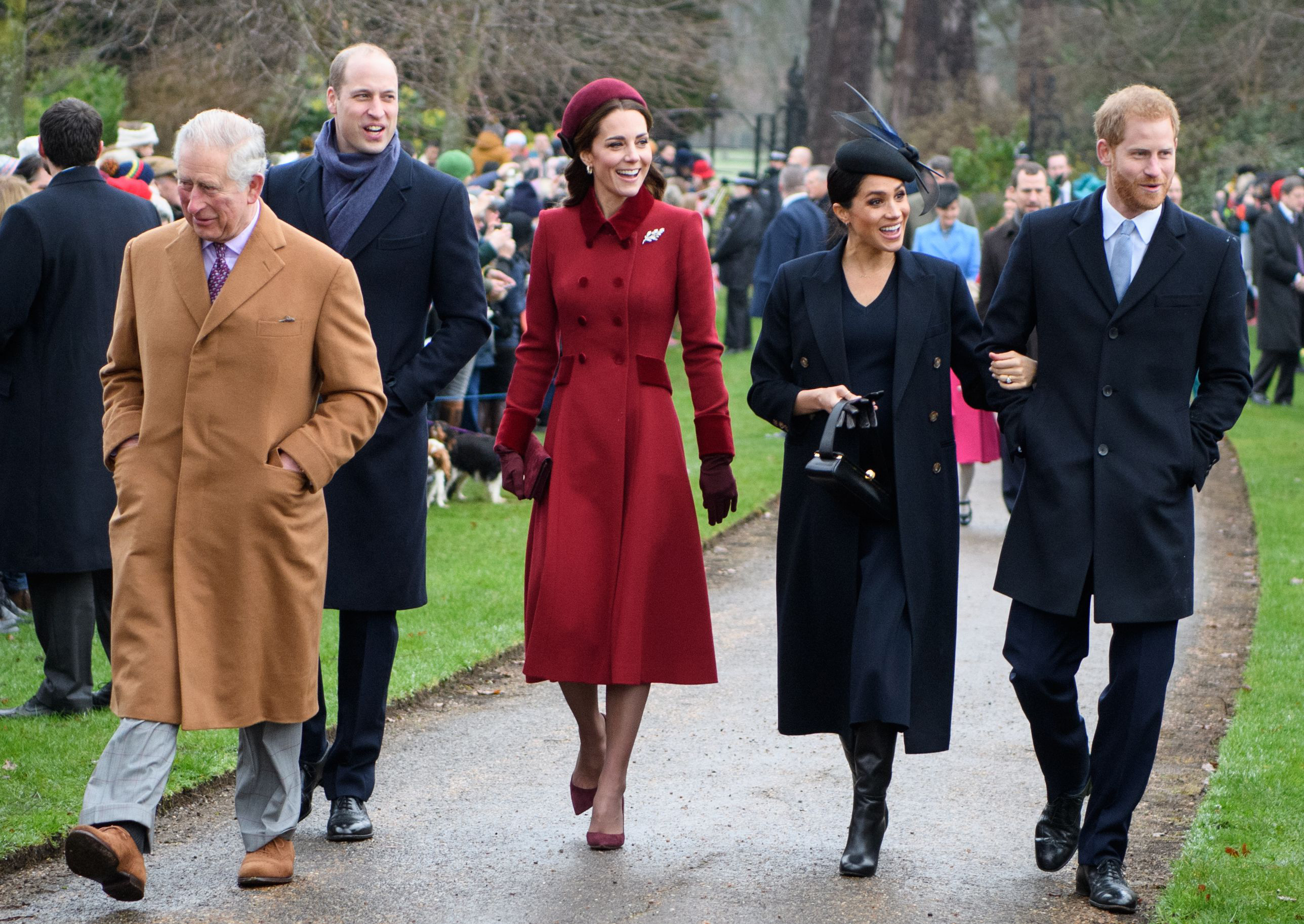 ‘I haven’t got my phone on me. I have no idea! You guys will find out before I do at this rate!’, he said jokingly.

Of course it’s very likely he will be one of the first people to know, as it’s his brother’s first child.

Meghan and Harry recently revealed they decided to keep the birth private and only announce the news once they’ve had a chance to celebrate as a family, which probably includes William, Kate and their three little ones.

READ MORE: How Meghan Markle’s pregnancy could influence her relationship with Kate Middleton

The couple’s announcement read: ‘The Duke and Duchess of Sussex are very grateful for the goodwill they have received from people throughout the United Kingdom and around the world as they prepare to welcome their baby.

‘Their Royal Highnesses have taken a personal decision to keep the plans around the arrival of their baby private.

‘The Duke and Duchess look forward to sharing the exciting news with everyone once they have had an opportunity to celebrate privately as a new family.’