The little royal turned four last month, and she’s about to embark on a big girl adventure – a whole new school.

She’s been attending the Willcocks Nursery in London since January 2018 – which is a short walk from the Cambridges’ home in Kensington – but now it’s been officially confirmed that she will be joining big brother George at Thomas’s Battersea school.

They also added that Louis is also likely to join the school in a few years, and the three might stay there for longer than planned as Thomas might become a secondary school as well. 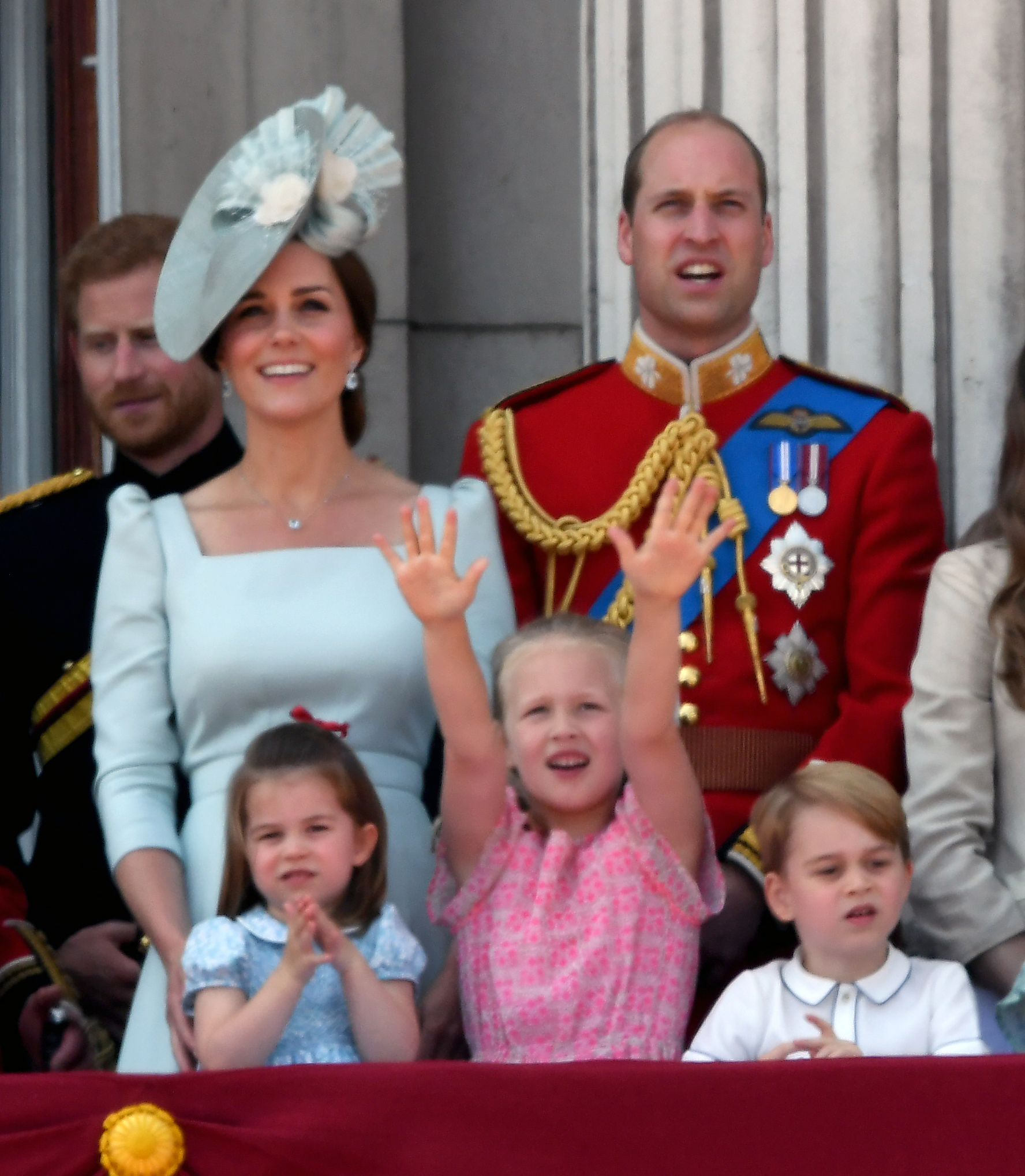 RELATED: Why Prince George and Princess Charlotte are set to have bigger roles at this year’s Trooping of the Colour

‘The plan was always for Charlotte to follow George to Thomas’s so Louis will probably also be going. William and Kate are very happy.

‘They are so happy with the school. I don’t see why they wouldn’t consider keeping the children there if the plans for the secondary school go ahead.’

The couple are said to be very much a part of the parenting community at the school, and it’s even been reported that William works out with some of the school mums.

‘They are part of the school community, they get on well with the head and they have been thrilled with how much George has come on since he started’, the source also told Vanity Fair.

The family were last seen on a day out at Chelsea Garden Flower show, where they had plenty of fun visiting the woodland garden Kate helped design.

While George and Charlotte were pictured dangling their legs over a stream and playing on a swing seat, little Louis showed off how fast he’s growing up by walking up and down the garden.

They’re also set to delight fans with another official day out for The Trooping of the Colour, where they will be standing on the balcony alongside the rest of the Royal Family.