Stacey Solomon – who’s expecting her first child with partner Joe Swash – has revealed they’ve found the gender of their baby.

The Loose Women panellist recently announced she was expecting a baby with her boyfriend of three years, and fans have been eagerly waiting to find out if they’ll be having a boy or a girl – so much so that Joe’s commemoration of an Arsenal goal was mistaken as a gender reveal!

But while we didn’t know if they knew the gender themselves – even when Coleen Nolan seemed to have spilled the beans – the expectant mum has now revealed that they have indeed found out what they’re having.

She told OK! online: ‘We found out, we’re really impatient. We’re not going to tell anyone because it’s not important, but we are excited.’

However, the TV star will keep fans waiting a bit longer as they’re not planning to reveal the gender.

She added: ‘I think it’s nice to have something that’s ours, and we can tell our kids so they know and nobody else knows. That was our reasoning behind it, and them being able to get prepared, too.’ 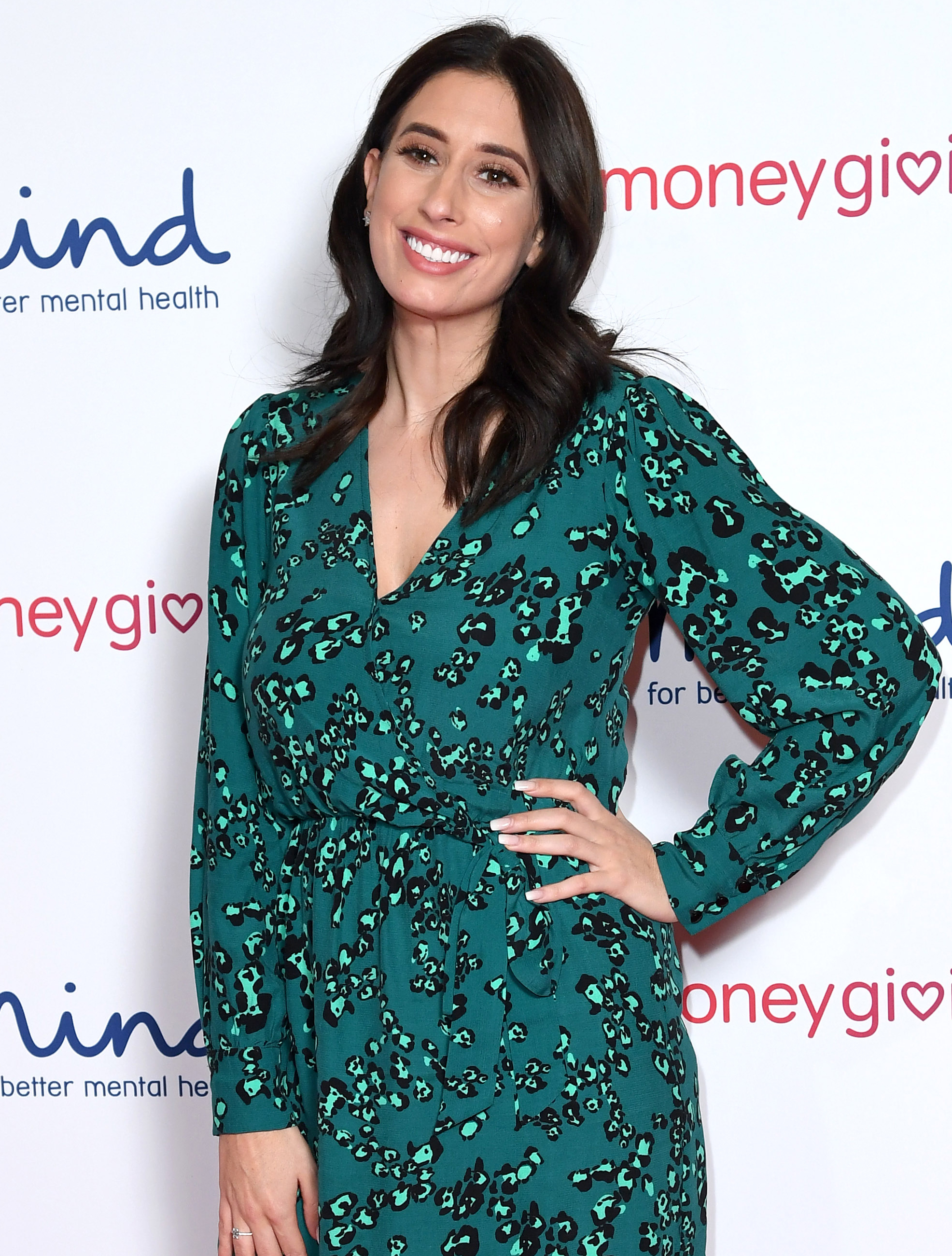 Speaking about baby names, Stacey said she’ll definitely wait to look at the baby before she makes a decision.

‘We have had some name discussions, but I always think they’re pointless’, Stacey told the publication.

‘Unless you’ve got a name that you definitely want to carry down then I’d rather just wait and see what they look like and then decide.

‘We’ve floated some names, but we don’t want to put anything in stone. We just want to wait and see!’

The couple revealed they were expecting their first child back in February, with posts on their social media pages.

Joe Swash made the announcement with a series of pictures of Stacey sleeping, writing: ‘Have been driving myself mad thinking that she’s bored senseless of me and can’t stand to be awake for longer than 10 minutes of my company…

‘So you can imagine my delight to find out that she still loves me and my company very much she’s just been growing a baby.’

Stacey simply posted a picture of her baby scan, and said: ‘Every time I go to write anything I sob so… what he said @realjoeswashy 💜’.