A young toddler has suffocated after getting entangled in a baby monitor cord.

A hearing took place yesterday which heard devastated parents of 18-month-old Jessica Duggan recount the events that lead to their daughter’s death.

The inquest heard that Jessica’s parents put her in her cot for a nap and then went to sleep themselves.

But when they woke two hours later, mother Danielle found that the baby monitor cord was wrapped around her daughter’s neck and she was not breathing.

Read more: Mum shares harrowing post about child’s anxiety as warning to others

Danielle immediately called 999 while her husband Jason tried to resuscitate the pair’s daughter.

The child was rushed to Norfolk and Norwich University Hospital with paramedics attempting to resuscitate her during the journey in the ambulance, however their attempts were unsuccessful.

Yesterday’s inquest heard that the video monitor had been placed on a shelf above the cot and that the toddler’s parents thought they were doing ‘the right thing’. 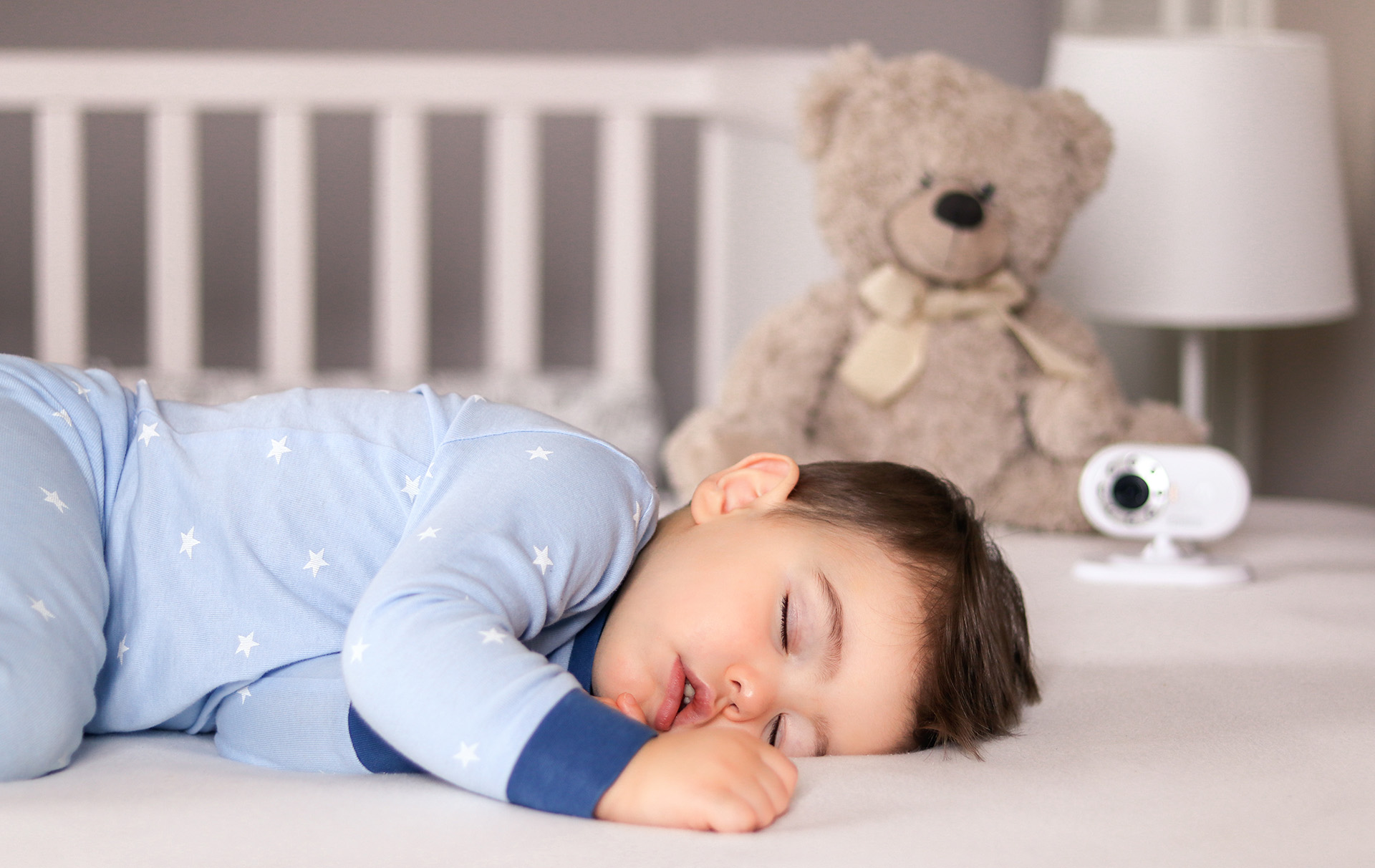 They stated that they had tried to keep the cord as tight to the wall as possible.

A police statement read out at the hearing said that ‘the cables from the monitor were accessible through the bars of the cot’, but added that there ‘was nothing to suggest that this is anything other than a tragic accident’.

‘At some point her neck became entangled in the cable,’ added Norfolk coroner Yvonne Blake.

She confirmed that Jessica died from compression of the neck from ligature or suffocation.

The child’s distraught parents described their daughter as a ‘healthy, happy child’ and added that she was ‘an active little girl’.

Following yesterday’s inquest, the toddler’s mother Danielle warned that parents need to take extra care to ensure the safety of their children.

‘As far as we were aware, she should have been safe,’ she added. ‘We don’t know how she managed to get the cable.’