When it comes to fast food we all have our favourites.

And throughout generations restaurant chain McDonald’s has always been a go-to for children and adults alike.

Their crispy chicken nuggets, one-of-a-kind McFlurries (whose menu now includes a returning fan favourite) and moreish French fries have kept us all going back.

But if there’s one thing on the menu that every avid McDonald’s lover has tried at least once, it has to be their legendary Big Mac.

And now, just a few weeks after launching their first ever vegetarian happy meal, the high-street eatery has changed the recipe for their menu headliner.

The legendary burger, which has traditionally included two classic beef patties, lettuce, cheese, pickles, onions and the iconic special Big Mac sauce, all held together with three bun slices, now has a new addition to its mammoth line-up – bacon.

What do you think of the McDonald’s weight loss diet?

This is the first time in the UK that the burger’s recipe has been changed ever since it was created in 1968, and fans are torn, with McDonald’s enthusiasts taking to Twitter to express their feelings at the change.

‘JUUUUUUUSSSSTT got the bacon big Mac from one of the best fast food places, definitely worth a try while they are making them,’ wrote one, while another added ‘The #BigMac is getting bacon….’ and ‘Bacon BigMac ’.

However, others were unsure at the change, with one tweeting: ‘Bacon does NOT belong in a Big Mac’.

If you’re a fan of the idea but think it might be a little too much to wash down, or you love it so much you need more, the fast food chain have also released two more sizes. 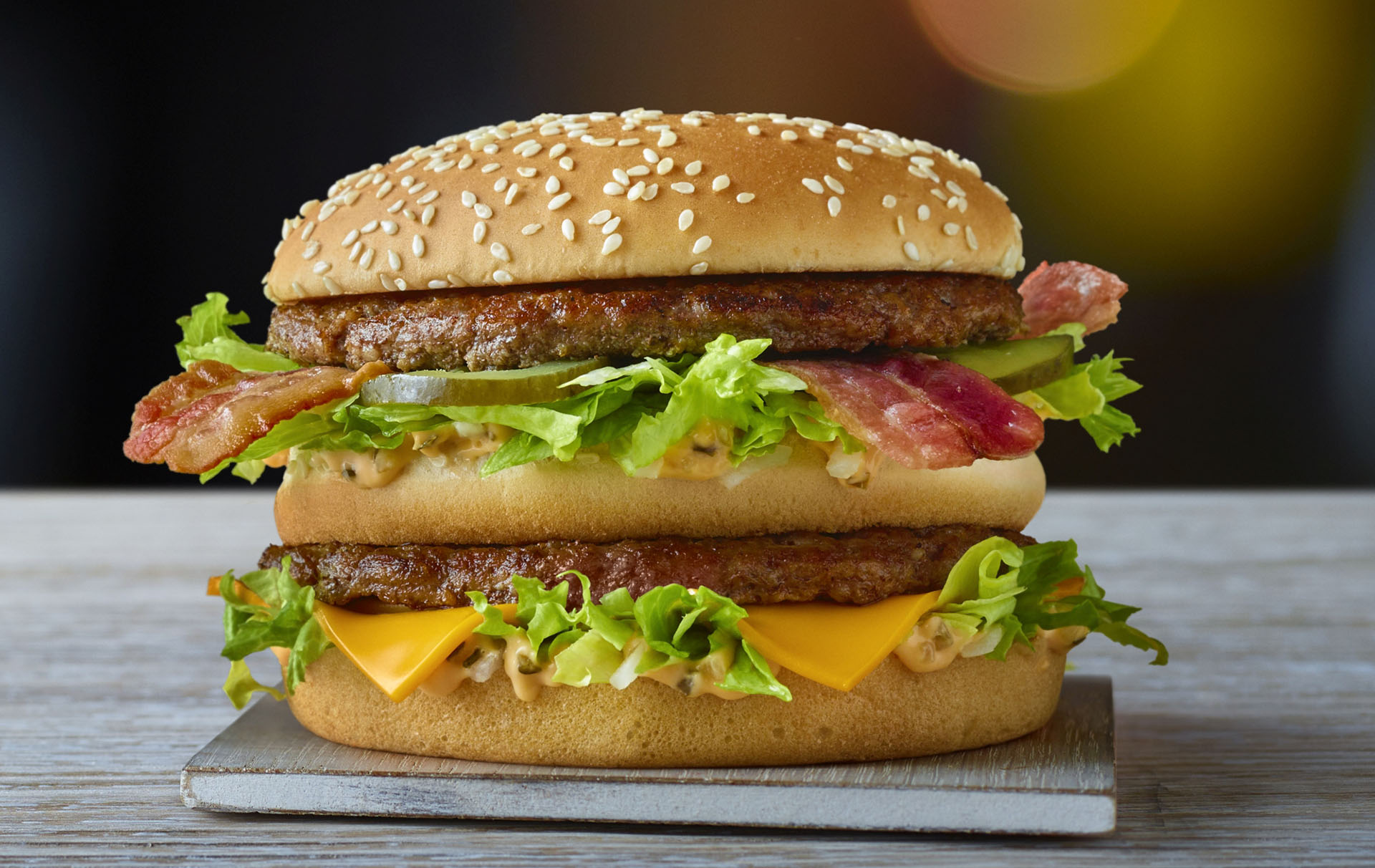 You can get the new burger in a small size with the Mac Jr. Bacon or a larger version with the Grand Big Mac Bacon.

‘The customer reaction to our Grand Big Mac and Mac Jr. last year was phenomenal,’ said Michelle Graham-Clare, Head of Marketing at McDonald’s UK&I. ‘The love for the iconic Big Mac surpassed all expectations.

‘Which is why I am delighted to introduce bacon to the Big Mac range, a twist on a classic which has sparked debates around the world – is a Big Mac still a Big Mac if you add bacon?’ 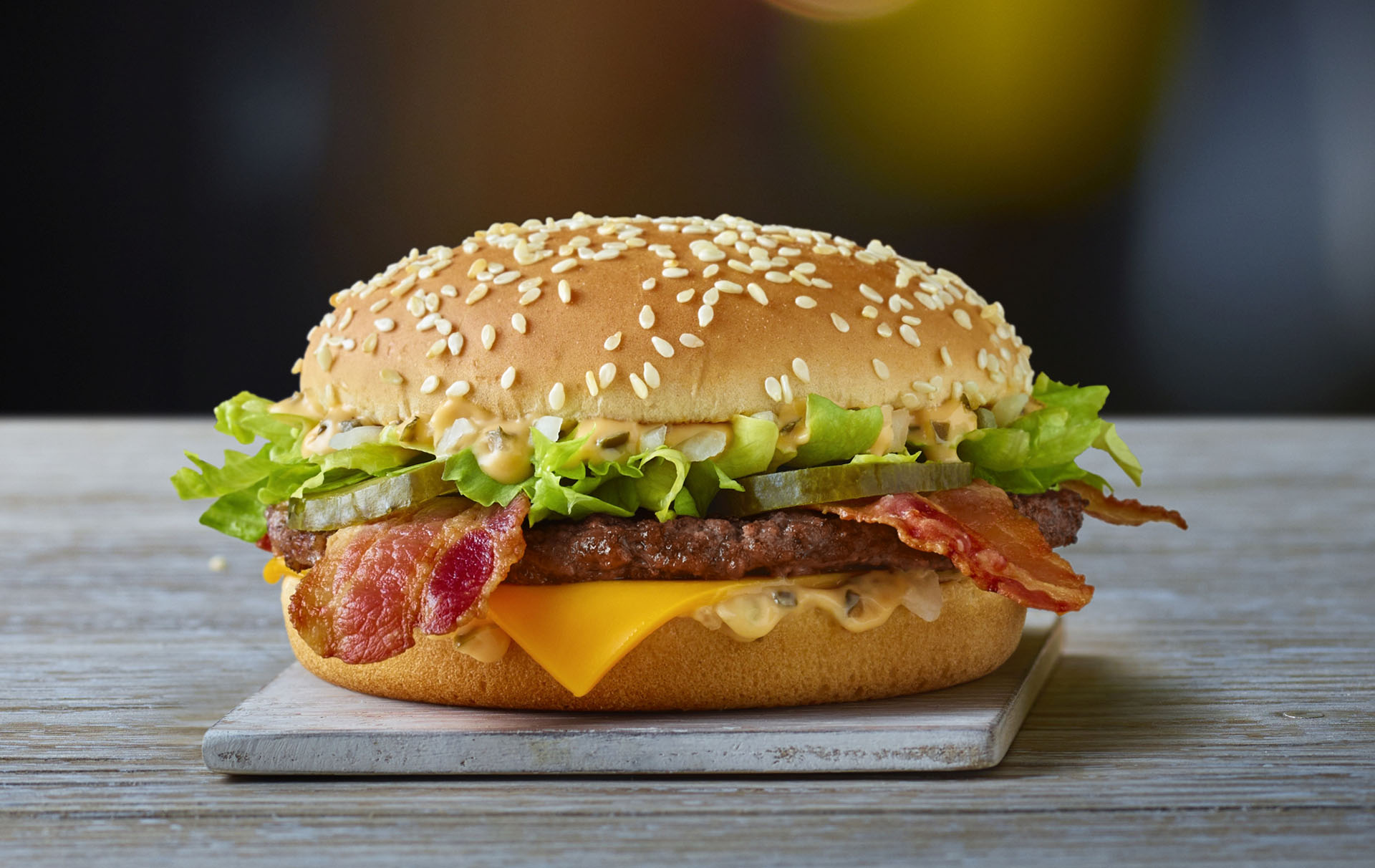 But unfortunately this won’t be a permanent fixture on the board as you can only get it until 19th March.

So better be quick if you want to bring home the bacon!