Now that November has hit, everybody has an excuse to get into the Christmas spirit.

We’re swapping lunch meal deals for festive bakes, adding sequined and pom-pom embellished Christmas jumpers straight to our baskets and deciding where we should start with the Christmas films binge (obviously Home Alone).

But while we’re filling up our calendars with days out at Christmas markets and visits to Santa’s Grottos, we might not consider that it may just be too early for the jingling bells we’re listening to in the background.

Because scientific background has suggested that this may be the case.

Experts have warned that playing too much Christmas music could be back for your mental health.

‘Music goes right to our emotions immediately and it bypasses rationality,’ she explained.

‘[So] It’s a reminder that we have to buy presents, cater for people and organise celebrations.’

And it turns out that for those working in retail it can be especially damaging, as it is constant repeat for a prolonged period of time.

‘People working in the shops at Christmas have to [tune out] Christmas music,’ continued Paula, ‘because if they don’t, it really does stop you from being able to focus on anything else.

‘You’re simply spending all of your energy trying not to hear what you’re hearing.’ 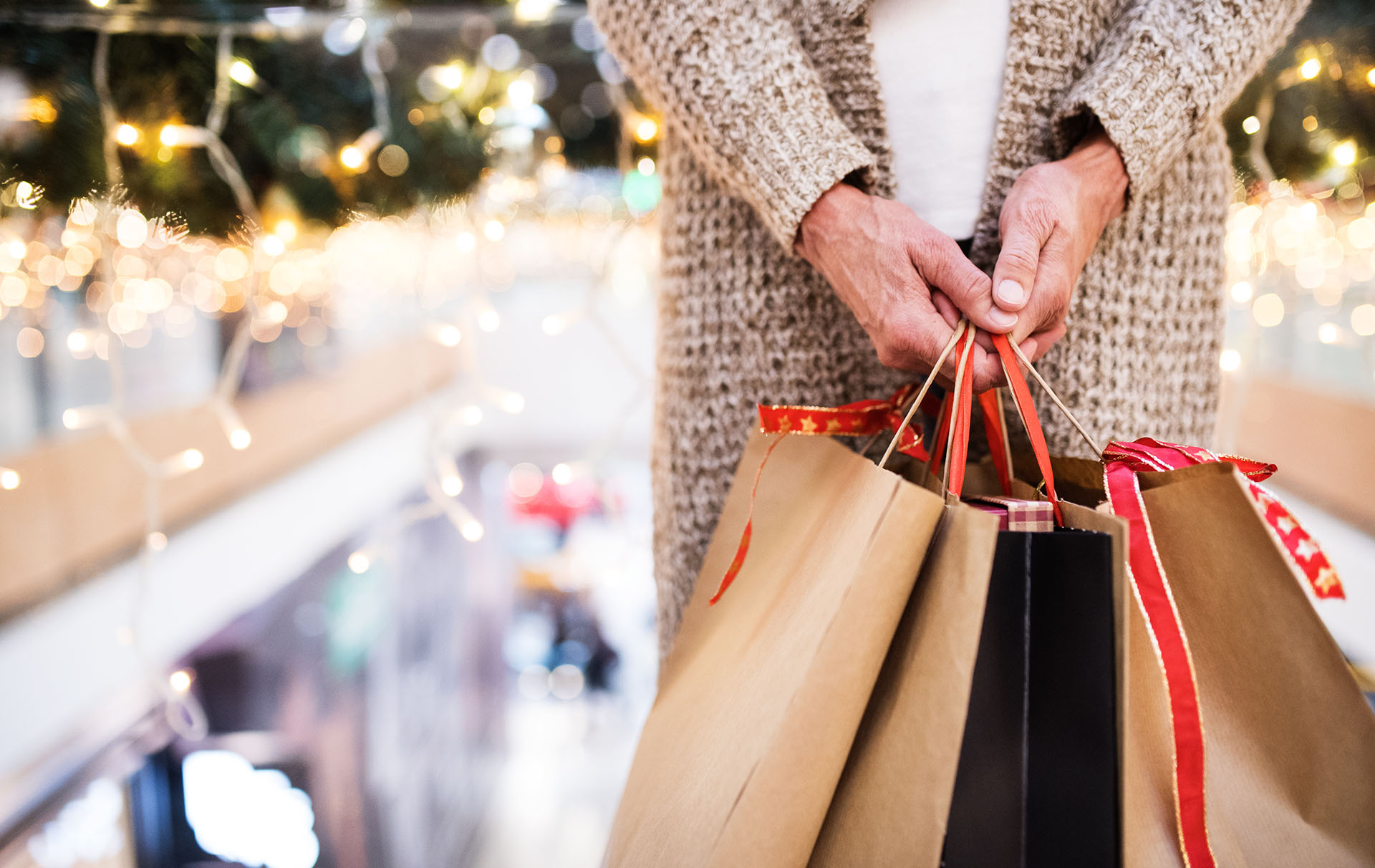 She explained that because of these reasons, Christmas music is likely to irritate people if it is played too loudly or too early.

So, while it might get you in the Christmas spirit when you’re sorting out the December diary, cranking up the speakers too early in the season could actually make you feel more stressed out in the long run.

Research has indicated that it doesn’t help if you’re trying to save the pennies either. An American study found that listening to Christmas music, especially in a retail environment, lead shoppers to spend more money.

So, if you are planning to catch up with  Kevin McCallister (AKA Macaulay Culkin) and his antics already, you might want to forward through the scenes with a festive jingle in the background.