Sometimes being a woman can be hard.

Sure, there’s a lot that we’ve got on our side. Previous studies have shown that women tend to have strong bonds with their friends and that it’s healthy for us to have a lie-in, while the guys of the house should be earlier risers.

But when it comes to our bodies, we seem to draw the short straw with regard to the reproductive system.

Periods, morning sickness, pregnancy cravings, labour pains. None of them are particularly enjoyable, to say the least.

And now a study has pointed out another bodily fact that might not make you ladies too happy.

It turns out that nearly three-quarters of women experience some level of discomfort during sex.

According a study carried out by Durex, 73 per cent of UK women feel uncomfortable to some degree during the act – and naturally it’s affecting their enjoyment. 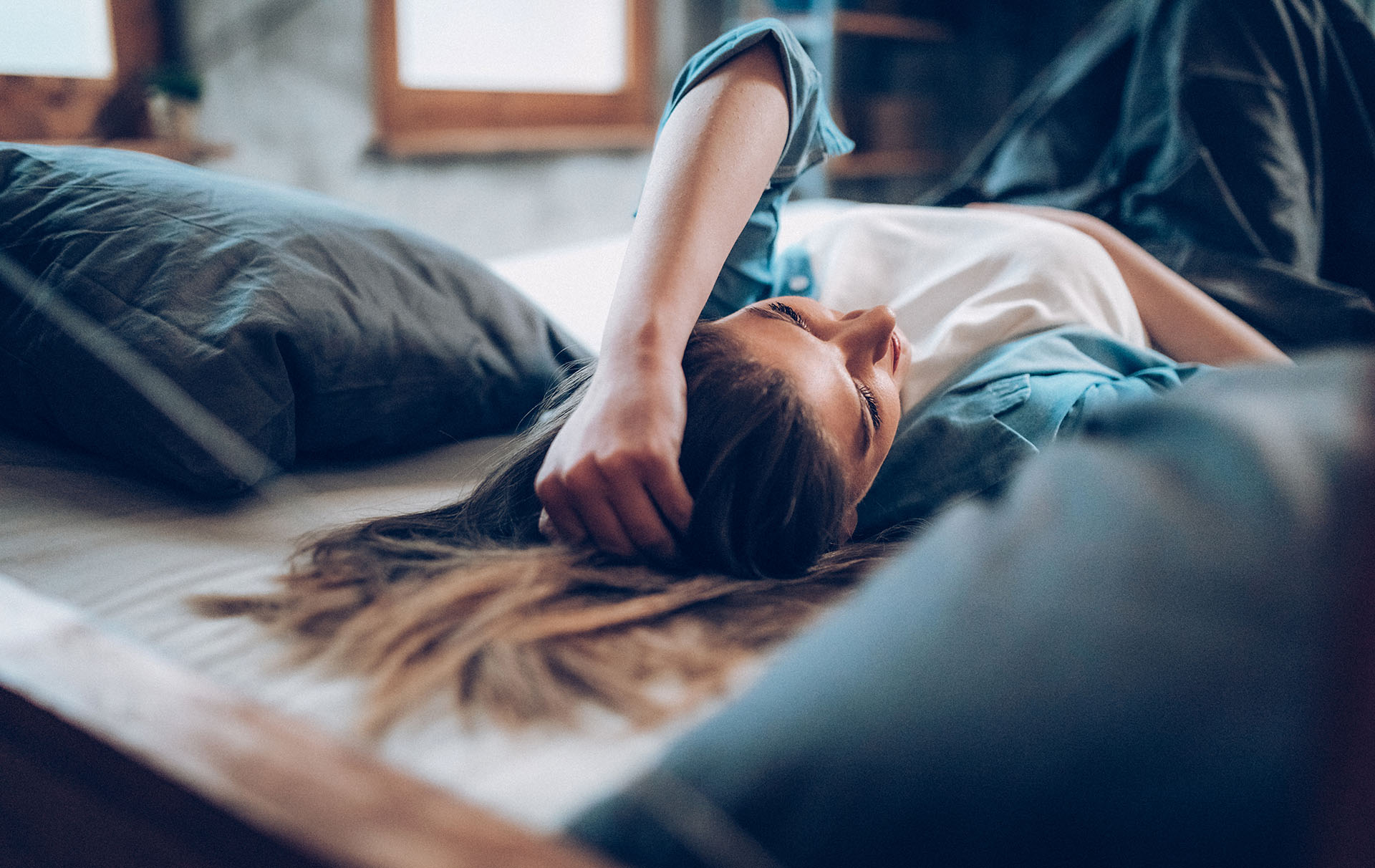 The research, which surveyed more than 1,200 UK adults, found that the pain turns off one third of women, as it lowers their libido and for one in 10 participants it’s actually having a detrimental effect on their relationship with their partner.

Study leaders also found that nine per cent of women have faked the big ‘O’ and up to 24 per cent have hurried their partner to finish because of their discomfort.

However, despite this, only 57 per cent of male participants admitted to noticing a female partner’s discomfort during the act.

According to Dr Moses Batwala, consultant gynaecologist at The Evewell Clinic in London, one of the main reasons for sexual discomfort in women is vaginal dryness, which he says affects 20 to 40 per cent of women aged 17 to 50.

Dr Batwala told The Independent that lower levels of oestrogen in a woman’s body can cause dryness and lead to itchiness, irritation and decreased elasticity, which can all make sex feel uncomfortable.

However, just because it’s common doesn’t mean it can be fixed.

If you suffer from sexual discomfort, don’t brush it off as nothing. Visit your GP for advice on how to overcome the issue.