A Strictly Come Dancing judge has revealed that big changes are happening to the show.

Strictly Come Dancing judge Craig Revel Horwood has revealed that this year’s series of the BBC show will see a big format change.

Over the years we have see the show’s judges, currently Craig along with fellow original judge Bruno Tonioli and new head judge Shirley Ballas, critique the contestant’s dancing, proving their extensive knowledge on the subject.

However, we never see any of the panel showing off any moves of their own.

But this year is set to see that change.

Speaking to Eamonn Holmes and Ruth Langsford on yesterday’s episode of ITV’s This Morning, Craig revealed: ‘This year is going to be very interesting. 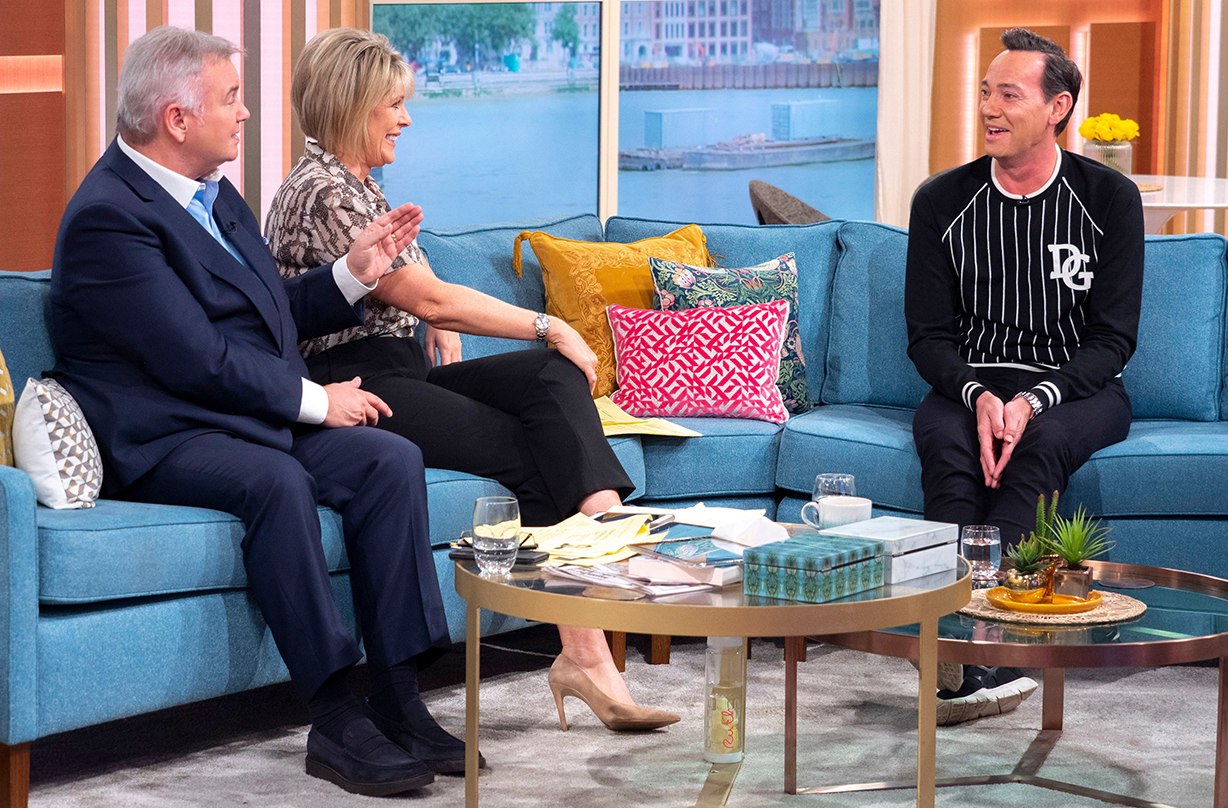 ‘Like Australia, they’re taking a leaf out of Australia’s book, and of course Dancing with the Stars in America, the judges will be dancing.

‘I don’t know that Shirley Ballas knows that yet, but she will. Scoop!…

‘We’ll dance with the contestants. You put yourself on the line, so to speak.”

‘I did it in Australia and I absolutely loved it there,’ continued Craig. ‘I danced with Courtney Act, which was absolutely fantastic.

‘It was brilliant to come into the room to choreograph and to actually create an entire scenario and star in it yourself. And then be judged, that’s sort of the big thing.

‘And I’m up, as most people know, for absolutely anything.’ 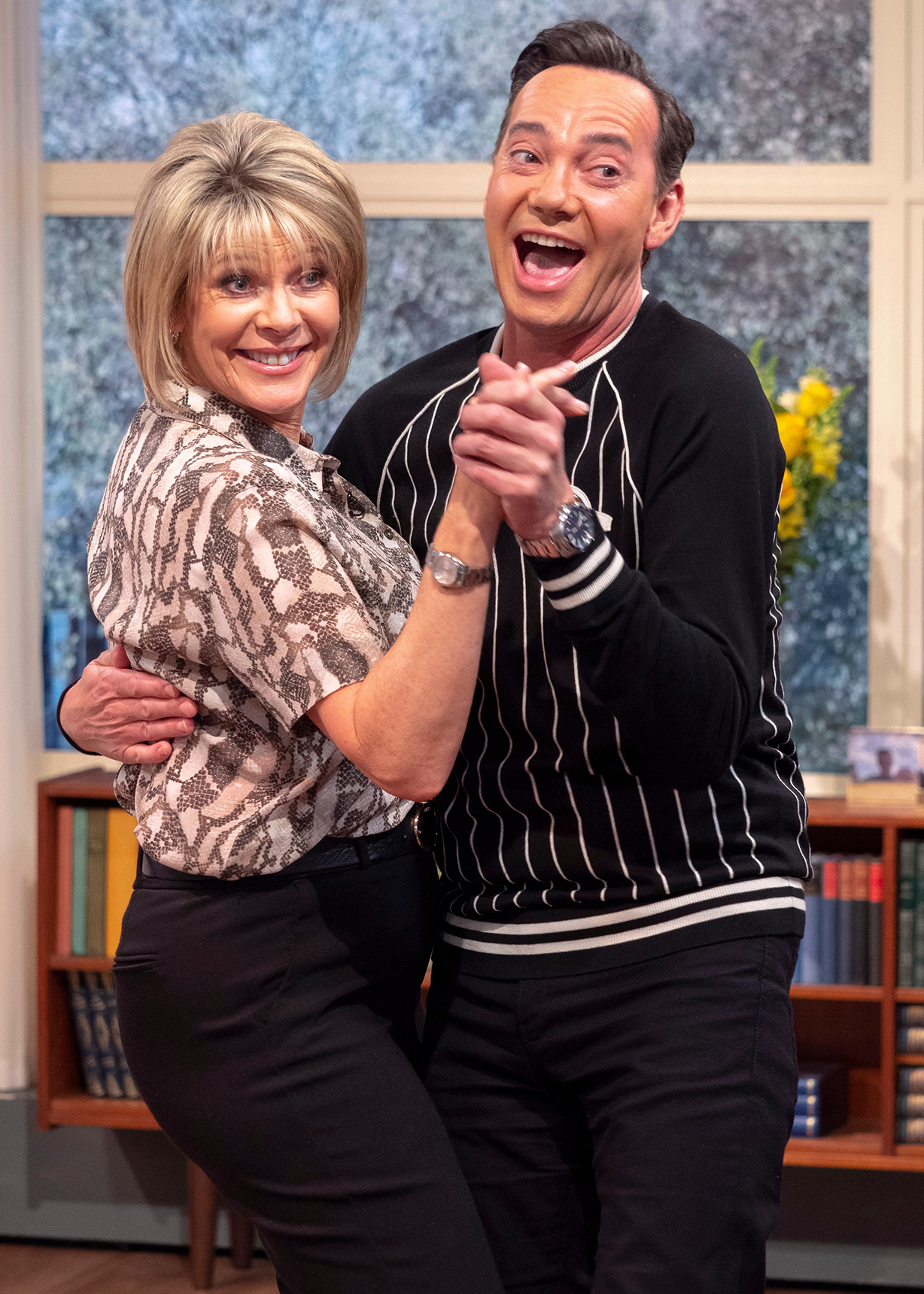 The longtime judge also spoke out about the shock exit of former judge Darcey Bussell, who quit after last year’s series.

‘I was shocked, I’ve got to say, because I didn’t know that was going to happen,’ he admitted.

‘There was only a slight suggestion on the tour, but nothing more and I never thought that would actually happen because she is one of my best mates and I love sitting next to her.

He added: ‘I love the fact she was whacking me with her paddle!’

Well it looks like that dance floor is going to heat up this year!