Anton Du Beke has been revealed as the new presenter on This Morning – and fans of the Strictly pro are very excited!

The dancer’s new gig was officially announced, as he is set to join the line-up of the morning show on Friday.

He will be stepping into Eamonn Holmes’ shoes to co-host the talk show – but not alongside Ruth or Holly.

The dad-of-two will be making his presenting debut alongside former Saturday star Rochelle Humes – who’s already experienced on the This Morning studio.

The singer took over for Holly when the blonde beauty went down under to present I’m a Celebrity, alongside Declan Donnelly. 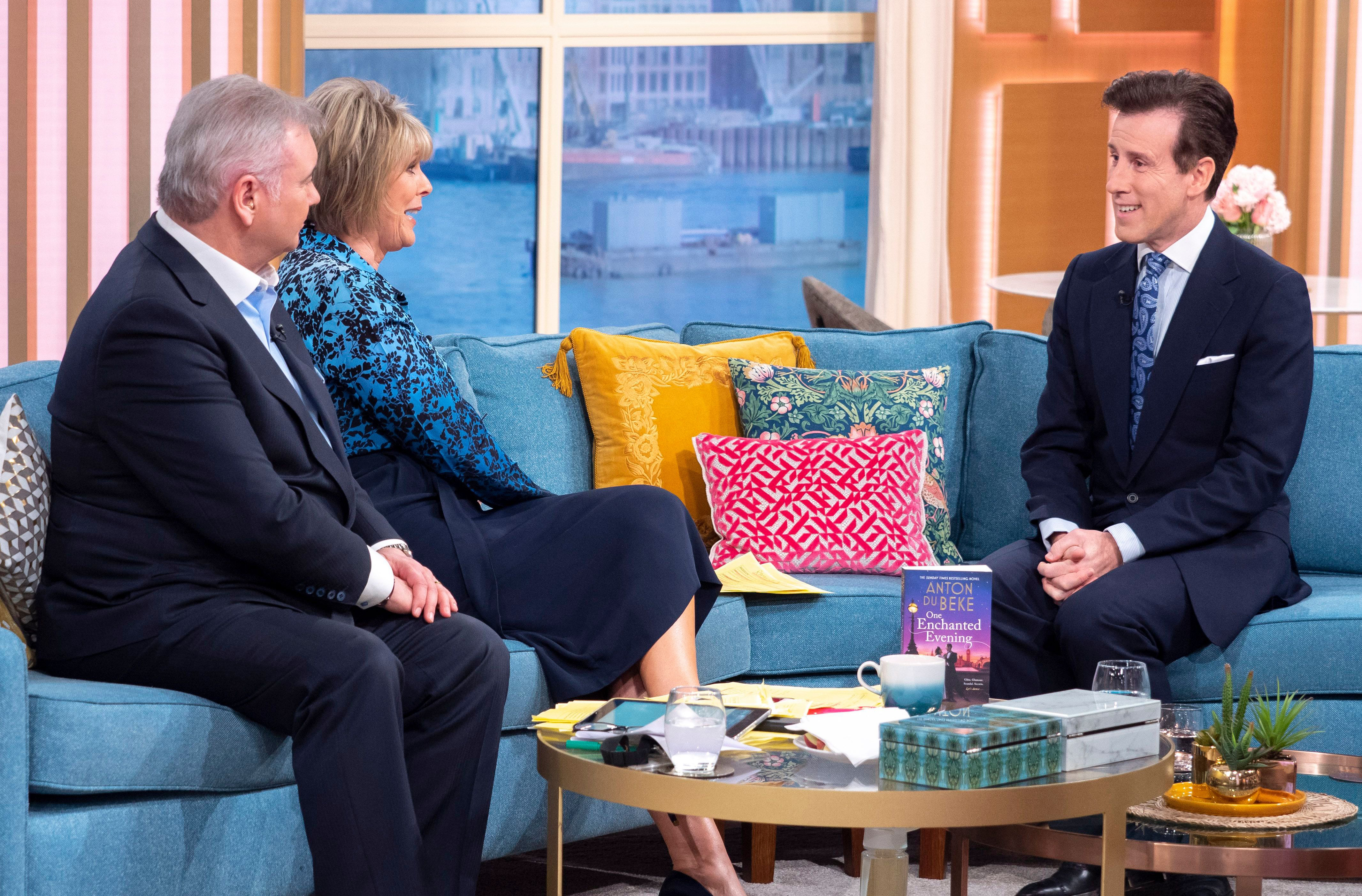 Speaking of his new job, Anton confessed he is very excited about the new challenge and warned viewers he’s likely to bring a bit of Strictly into the studio.

He told Mirror Online: ‘I can’t wait. I’ve big boots to fill, but hopefully viewers will welcome me with open arms.

‘No doubt they’ll be a sprinkling of dancing with Rochelle at some point.’

And it seems viewers can’t wait to see Anton bring his magic off the dance floor and into the This Morning sofa, as many shared their excitement at the news on social media.

One said: ‘Not surprised at all Anton, you could charm the birds from the trees! Congratulations!’

Another added: ‘Best news ever. Let’s hope you are a PERMANENT replacement for the usual suspects.’

A third also gushed about Anton, commenting: ‘Would watch you on there any day. You’re a natural.’

The news come after his stint in a new segment called ‘Anton du Bake, Baking Fails’ – which saw him go back to his roots as a baker.

The 52-year-old trained as a baker when he was only 17, and was filmed cooking for wife Hannah and two-year-old twins George and Henrietta, working in a bakery and helping viewers with their baking dilemmas.

Are you excited to see Anton on the show? Head over to our Facebook page and let us know!