Gregg Wallace and his wife Anne-Marie Sterpini have announced that they are expecting their first child together after two years of trying to conceive.

MasterChef’s Gregg Wallace has revealed he is set to become a dad for the third time, and this will be his first child with wife, who goes by the name Anna. He is already dad to 24-year-old Tom and 21-year-old Libby from a previous relationship.

The couple tied the knot in 2016 and earlier this year 54-year-old Gregg admitted that they were ‘desperate’ for a baby.

Speaking to OK! Magazine to confirm their happy news, Gregg and Anna revealed that they were due to start IVF treatment but they actually conceived naturally after two years of trying.

Gregg said: ‘The doctor told us it was a miracle Anna was pregnant.’

The couple found out that they are expecting a little boy and Gregg already has his son’s named sorted – Sid Massimo Wallace. He didn’t reveal how or why they came to this decision but perhaps they’ll shine a light on this after their son is born. 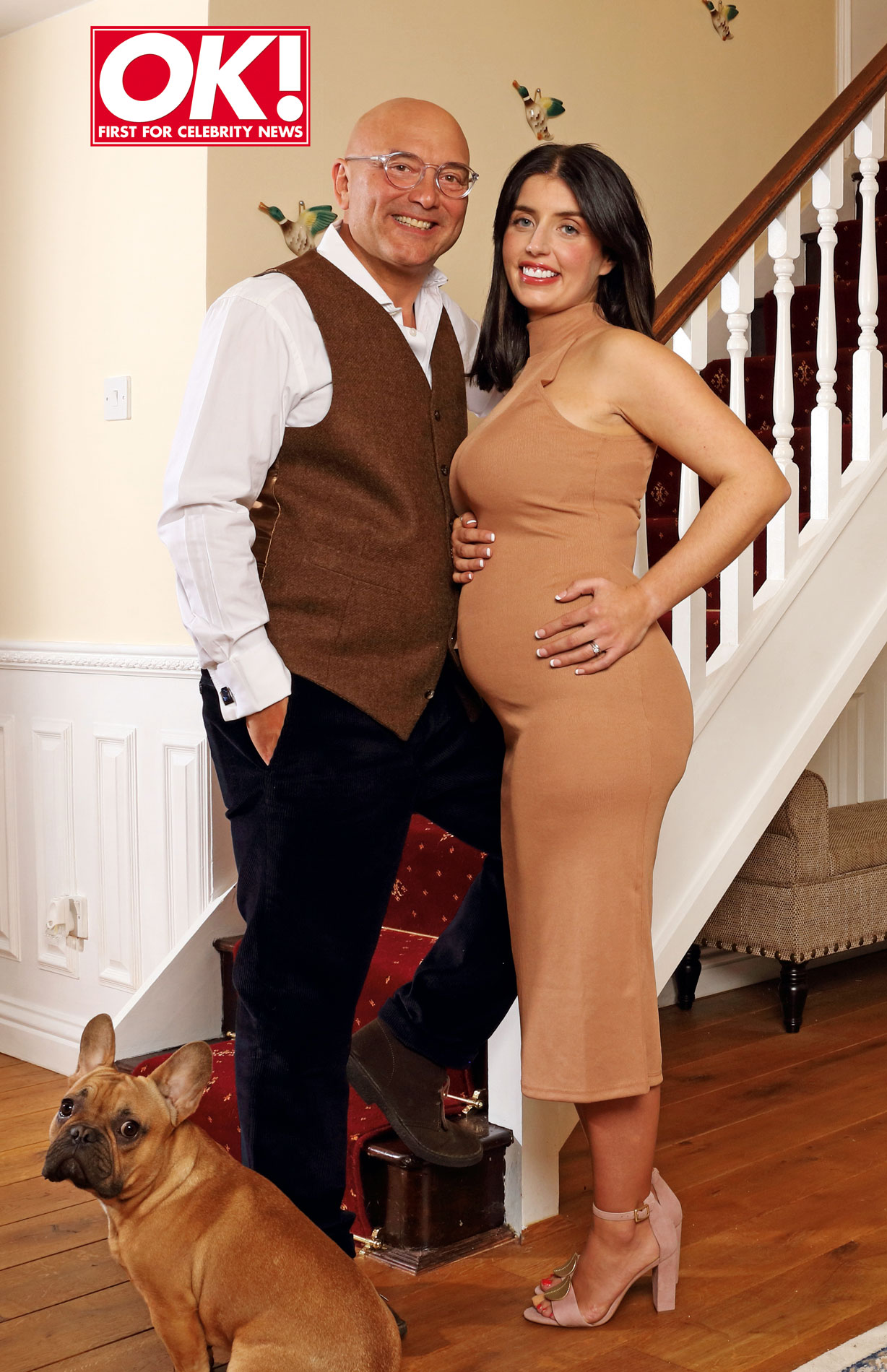 Anna is due on May 9 and hopes that she’ll have a natural birth with Gregg in the room. It will be the couple’s only child together as they feel Gregg will be two old to have any more.

Gregg explained: ‘We’ve agreed to only have one child together – I’m too old. So, we agreed; one child and she’d have some help here at home – so her mum and dad have moved down from Coventry and they share this house.’

However, it isn’t a decision the couple are sad about and Anna admitted she feels blessed enough to be able to have one child with her husband.

She said: ‘‘I’ve been happy with the idea of just having one child right from the start. The fact we’re having one baby is a miracle – we’re blessed enough.’

As with most expectant parents, Gregg revealed he has been both scared and excited since finding out he is going to be a dad again.

He gushed: ‘I’ve been scared and stressed since she fell pregnant but since we had the twelve-week scan recently it feels joyous. Seeing a scan of our baby son and the strength of his heartbeat made me cry.’ 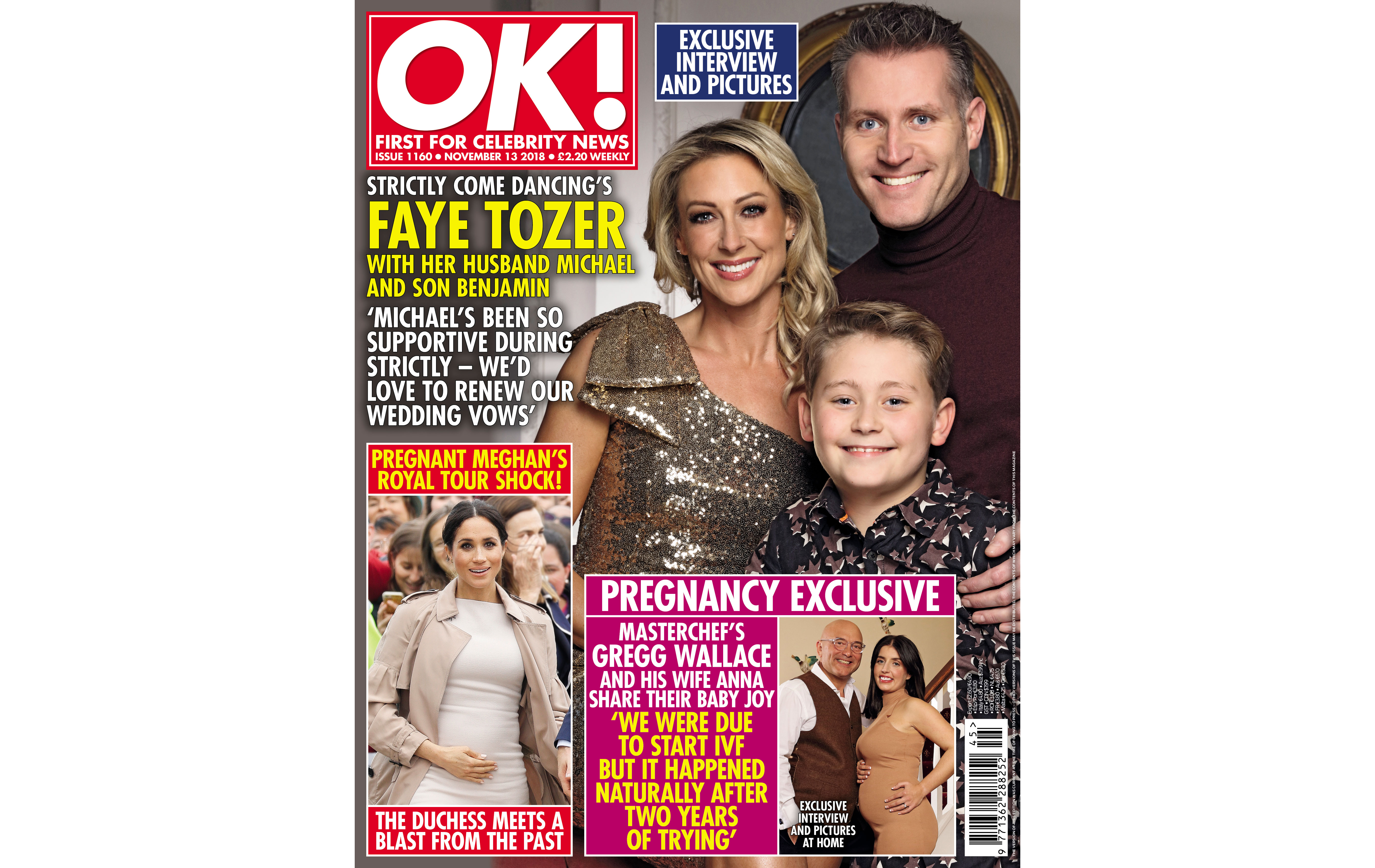 You can read the full story in this week’s OK! Magazine, out today.