With Prince Louis’ first birthday coming up next week, Kate Middleton is expected to pull out all the stops.

Kate Middleton is expected to give her youngest child Prince Louis an extra special first birthday next week.

It may seem like the Cambridge’s youngest child only arrived a few months ago, but it has in fact been a whole year since Prince William and Kate Middleton welcomed their third child.

Prince Louis made his arrival last April, only a few weeks before the season’s highly-anticipated royal wedding, when Prince Harry and Meghan Markle tied the knot.

And now that the youngest prince, who won’t be the youngest member of the royal family for long as he is expected to have a new cousin in just a matter of weeks with Meghan Markle so close to her due date, is about to celebrate his first birthday, it’s expected that his mum, the Duchess of Cambridge will be making special preparations for the milestone day. 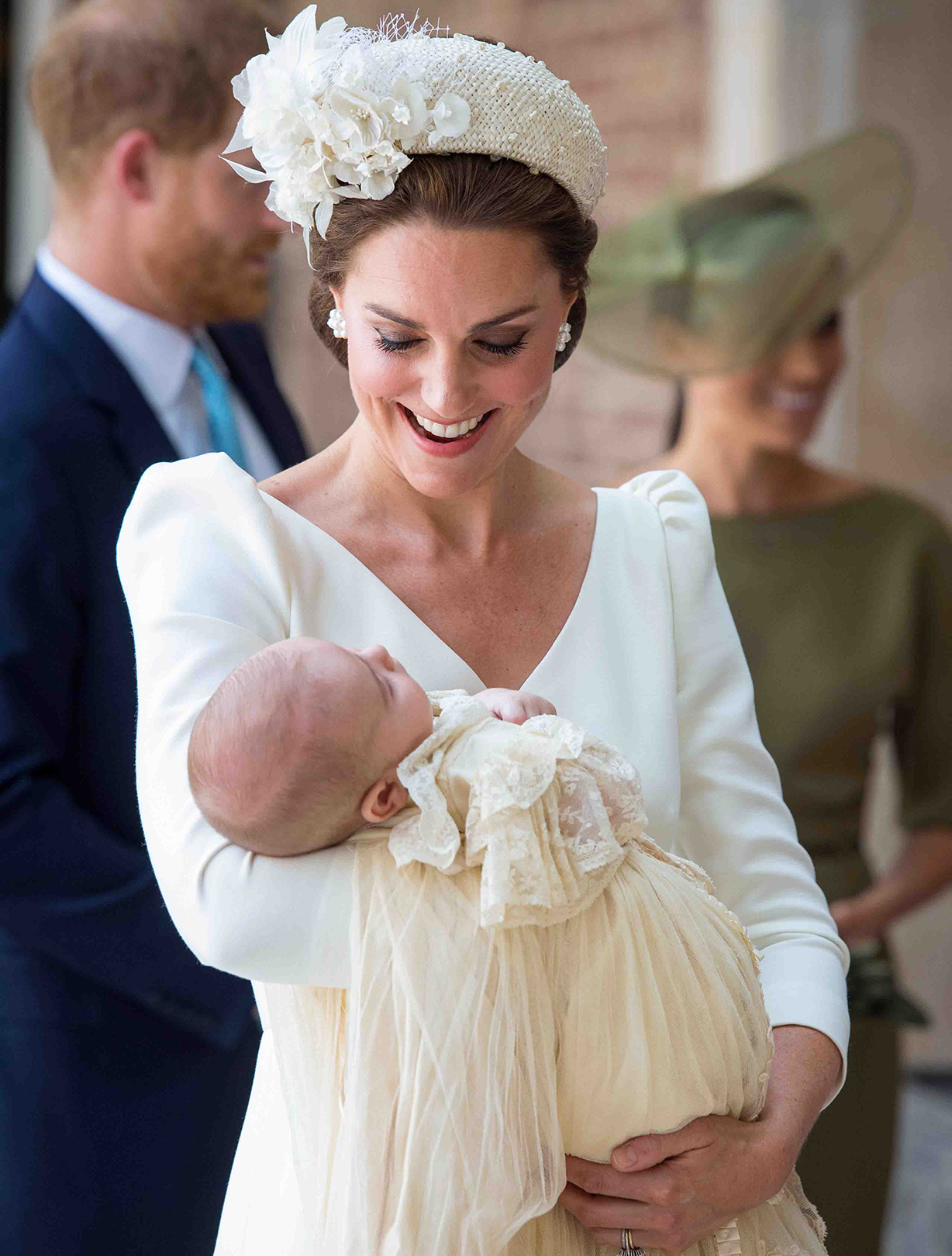 If the mum-of-three follows suit from Prince George and Princess Charlotte’s first birthdays, it is likely that she will take some portraits of Prince Louis, which will hopefully be released by the palace.

While royal fans have been graced with a few appearances by the 11-month-old during his short life so far, he has been kept relatively out of the public eye, even missing out on family days out like the one the Cambridges enjoyed with the Tindalls last week.

It is thought that Kate will throw her son a little party as her mother, Carole Middleton, recently spoke out about how first birthdays are extra special to her daughter because of her involvement in the Middleton family’s First Birthday brand.

‘My children have all worked for the business,’ the Party Pieces founder told Good Housekeeping magazine last year. ‘Catherine started the First Birthday brand – she chose the products and looked after all the imagery and the catalogue production. Pippa set up the blog, as we didn’t have one. James came up with the idea of personalised cakes and got them off the ground for us.’

So it seems like little Louis is set to have a great bash to celebrate his first year!