Meghan Markle might be giving birth earlier than we thought, according to the latest odds.

The Duchess of Sussex made her latest appearance on Christmas Day at Sandringham, and the size of her bump has apparently led royal fans to believe her due date might be approaching faster than we thought.

The couple announced they were expecting their first child back in October, saying at the time that the due date was Spring 2019.

‘Their Royal Highnesses have appreciated all of the support they have received from people around the world since their wedding in May and are delighted to be able to share this happy news with the public.’ 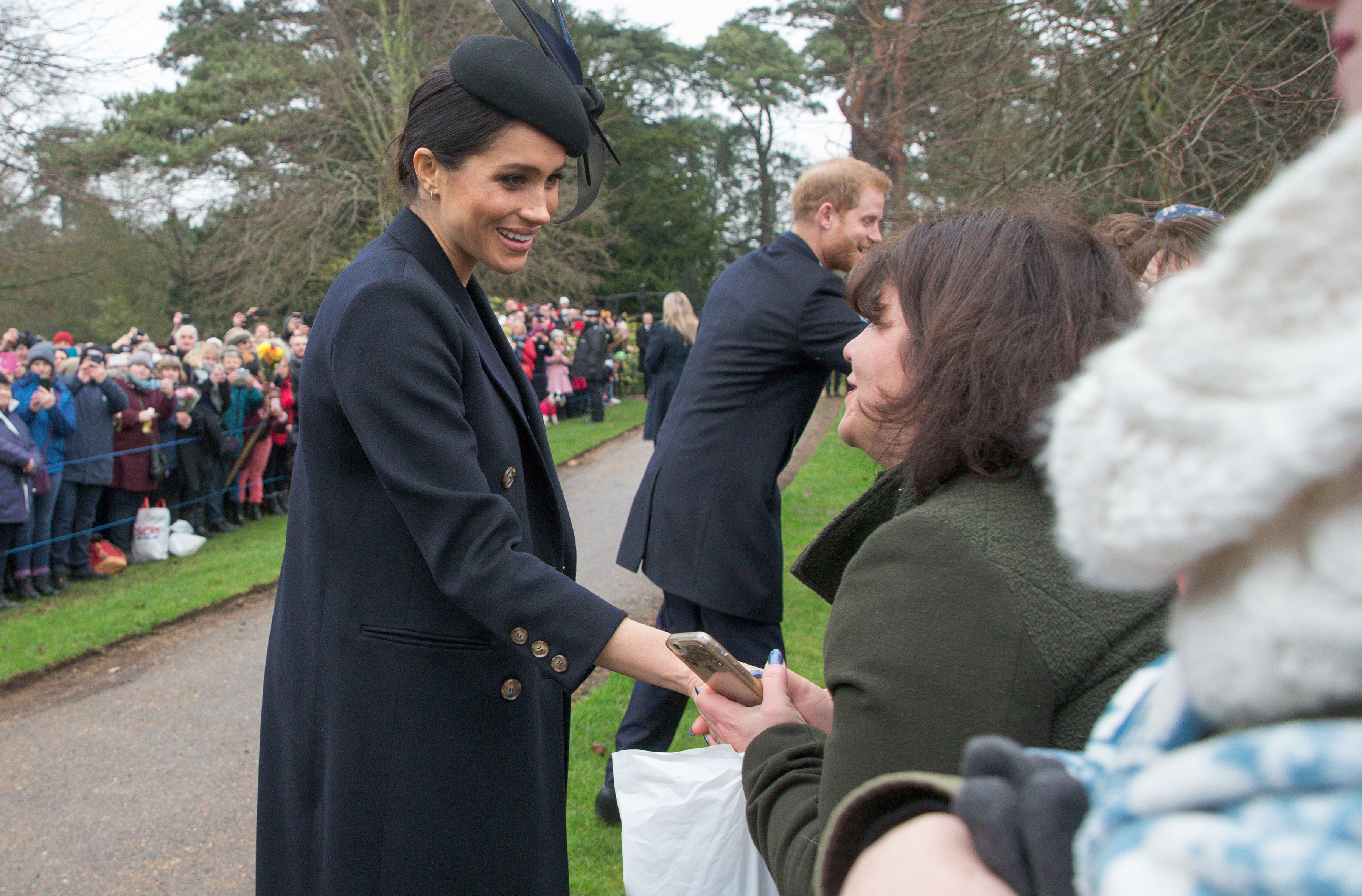 But now February seems to be the frontrunner for the Duchess’ due date for punters on online betting company Betway, followed by March and April.

Betway’s Alan Alger said: ‘Judging by the latest pictures of Meghan Markle, it looks as if her and Prince Harry’s first baby may not be too far away.

‘There are a number of notable days during the next few months and while it’s unlikely the birth will fall on any of them, Valentine’s Day at 25/1 isn’t totally discounted.’

Ahead of the birth of their first child, the Duke and Duchess of Sussex will be moving to Frogmore Cottage, located in the Windsor estate.

Their move could mean Meghan does not follow in Kate and Diana’s footsteps with her birth plan.

As she won’t be based in London, it’s likely she won’t be giving birth at the Lindo Wingo, but instead at a local hospital or even at home, as reports have earlier suggested.

According to Vanity Fair’s royal report Katie Nicholl, Meghan is also said to be preparing for the birth by reading up on natural-birthing techniques, including hypnobirthing, which Kate also used for her three labours.