Meghan Markle is due in spring, and royal fans are convinced the pair will have not one, but two babies - here's why...

Meghan and Harry announced they were expecting their first child back in October, on the first day of their tour in Australia.

Speculation about the new royal baby – from the gender to the likely baby name they’ll pick – has been rife ever since, but now there’s yet another theory about Meghan’s pregnancy. 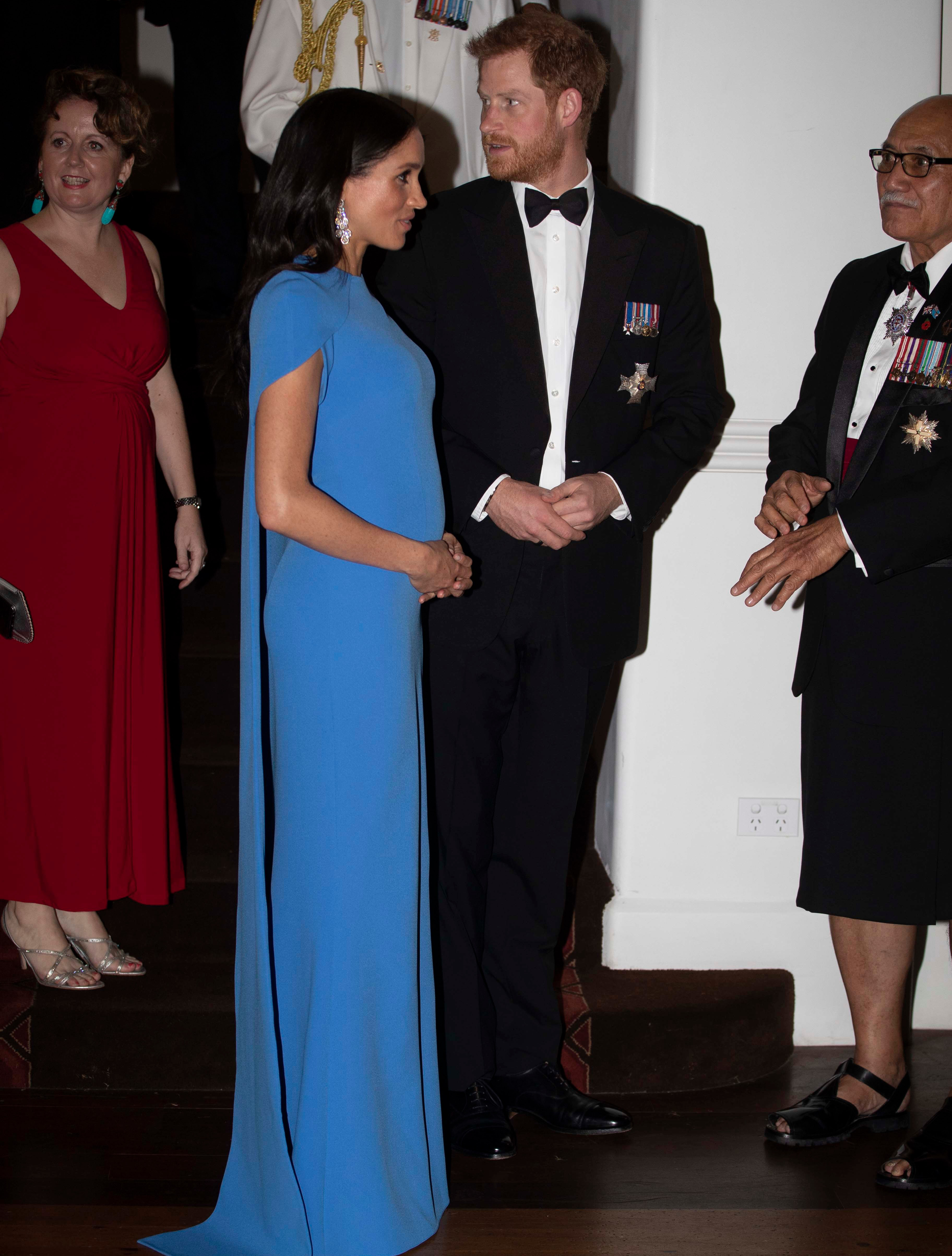 Royal fans seem to think the pair are expecting not one, but two babies! According to betting company Paddy Power, they had to suspend betting earlier this week because there was unprecedented amount of bets on Harry and Meghan welcoming twins.

A Paddy Power spokesman told The Sun: ‘An unprecedented amount of bets on Meghan and Harry to have twins has forced us to stop taking bets on the market altogether this morning.

‘Since the day began, the stream of bets has led us to believe that perhaps the punters – or an insider source – knows something more than we do.’

Plus, the rumour has somewhat of a medical foundation, as Meghan – being 37-years-old – is considered to be a geriatric mother.

According to experts, older mums are more likely to have twins as they tend to ‘hyper-ovulate’.

Head of family and professional support at the Twins and Multiple Births Association Helen Turier, told The Express: ‘Older women, so women in their late thirties, early forties, are more likely to hyper-ovulate.

‘As far as we understand, it’s due to changing levels of hormones.’

As it’s customary with royal pregnancies, any details surrounding the baby remain a secret until the birth, so it’s unlikely we’ll find out for sure if the couple will have twins or not until they’re out in the world.