Meghan Markle and husband Prince Harry are having to delay their big move to Windsor, according to reports.

The couple announced they would be leaving Kensington Palace for Frogmore Cottage, on the grounds of Windsor, back in November.

Originally they were meant to move early this year, presumably so they could get settled in before their bundle of joy arrives – which is thought to be next month. 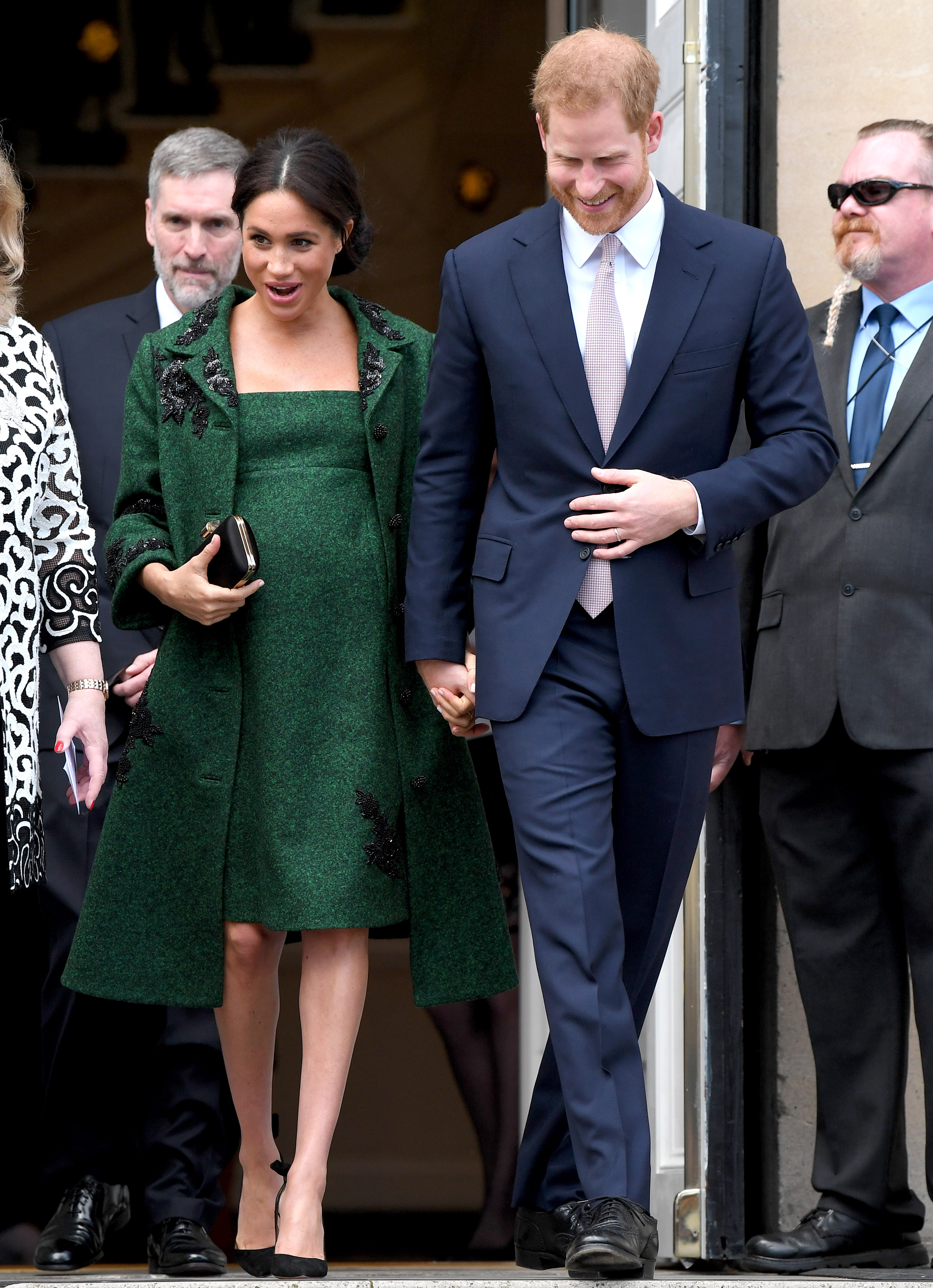 The statement read at the time: ‘The Duke an Duchess of Sussex will move to Frogmore Cottage on the Windsor Estate early next year as they prepare for the arrival of their first child.’

READ MORE: Meghan Markle will reportedly follow in the footsteps of Kate Middleton after royal baby arrives by doing THIS

However, due to delays in turning the property – which was a wedding gift from the Queen – into a modern five-bedroom family home they are still waiting to move in, according to Vanity Fair.

The publication claims a Palace aide has confirmed that even though they have packed their belongings at their rented farmhouse in the Cotswolds, they won’t be able to move in for ‘a couple of weeks’.

One of the reasons work in the house is thought to be taking so long is because they are having to soundproof the whole house, as it’s directly below a flight path.

A source told Vanity Fair: ‘The location has advantages and disadvantages. They are near Heathrow, which is great because Doria will be coming over a lot, but there are a lot of flights daily which is pretty noisy.’

As well as being equipped with a yoga studio and state of the art nursery, the property will also have a guest annex that will be occupied by Meghan’s mum Doria for the first few weeks after the arrival of the royal baby.