Meghan Markle is reportedly planning to follow in the footsteps of Kate Middleton, as she is now set to hire a royal nanny.

The expectant mum is only a few weeks away from welcoming her first child with Prince Harry.

She’s confirmed to have attended her last public engagement and while Kensington Palace revealed she will still be taking private meetings, the Duchess of Sussex is probably starting to get ready to meet her baby. 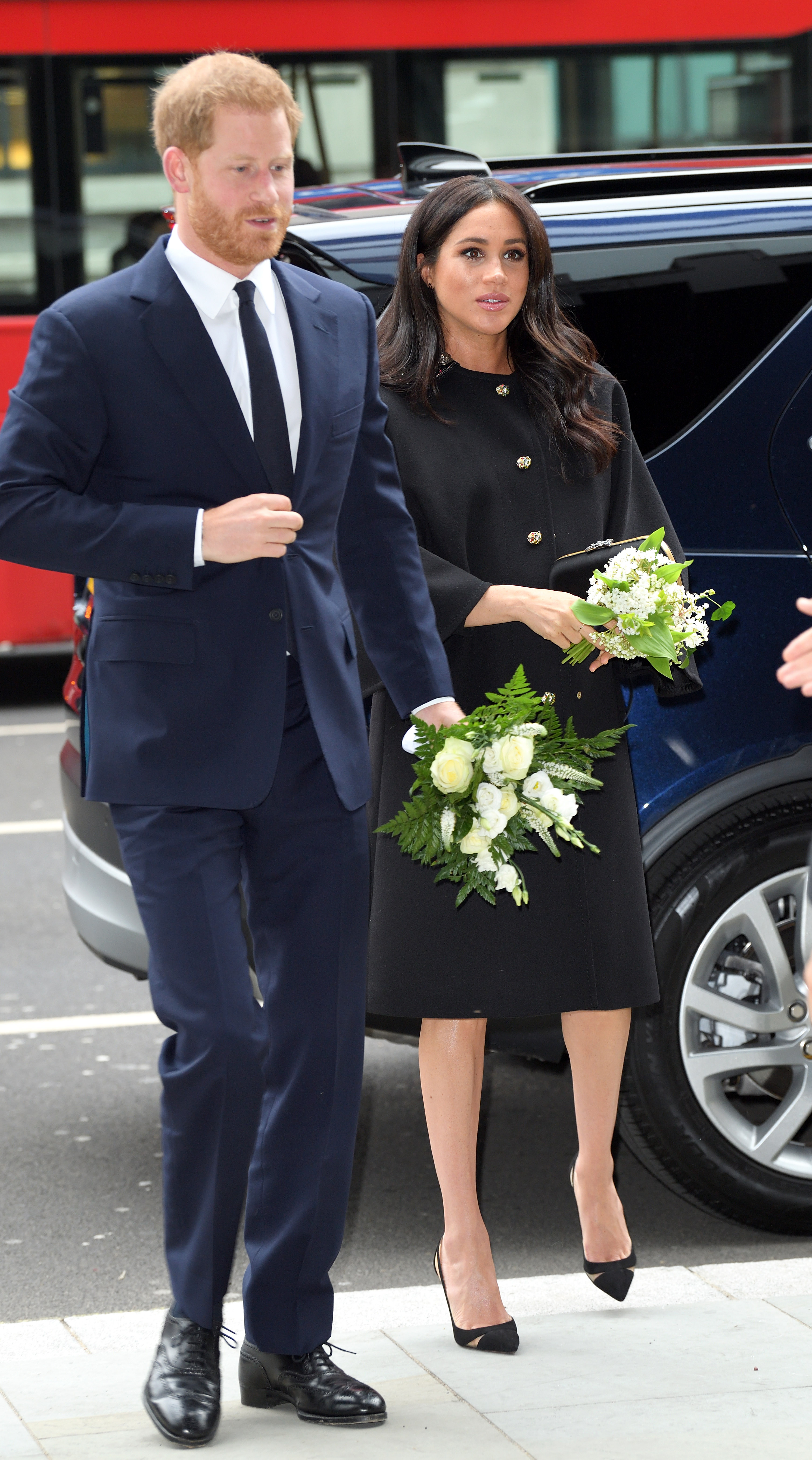 But with her due date around the corner, have Meghan and Harry made arrangements for childcare?

According to Vanity Fair, the pair have enlisted the help of Meghan’s mum Doria, who will reportedly be moving in with them at Frogmore Cottage on the Windsor Estate.

However, the Express reports that Meghan and Harry will also follow in the footsteps of William and Kate and get professional help form a nanny. 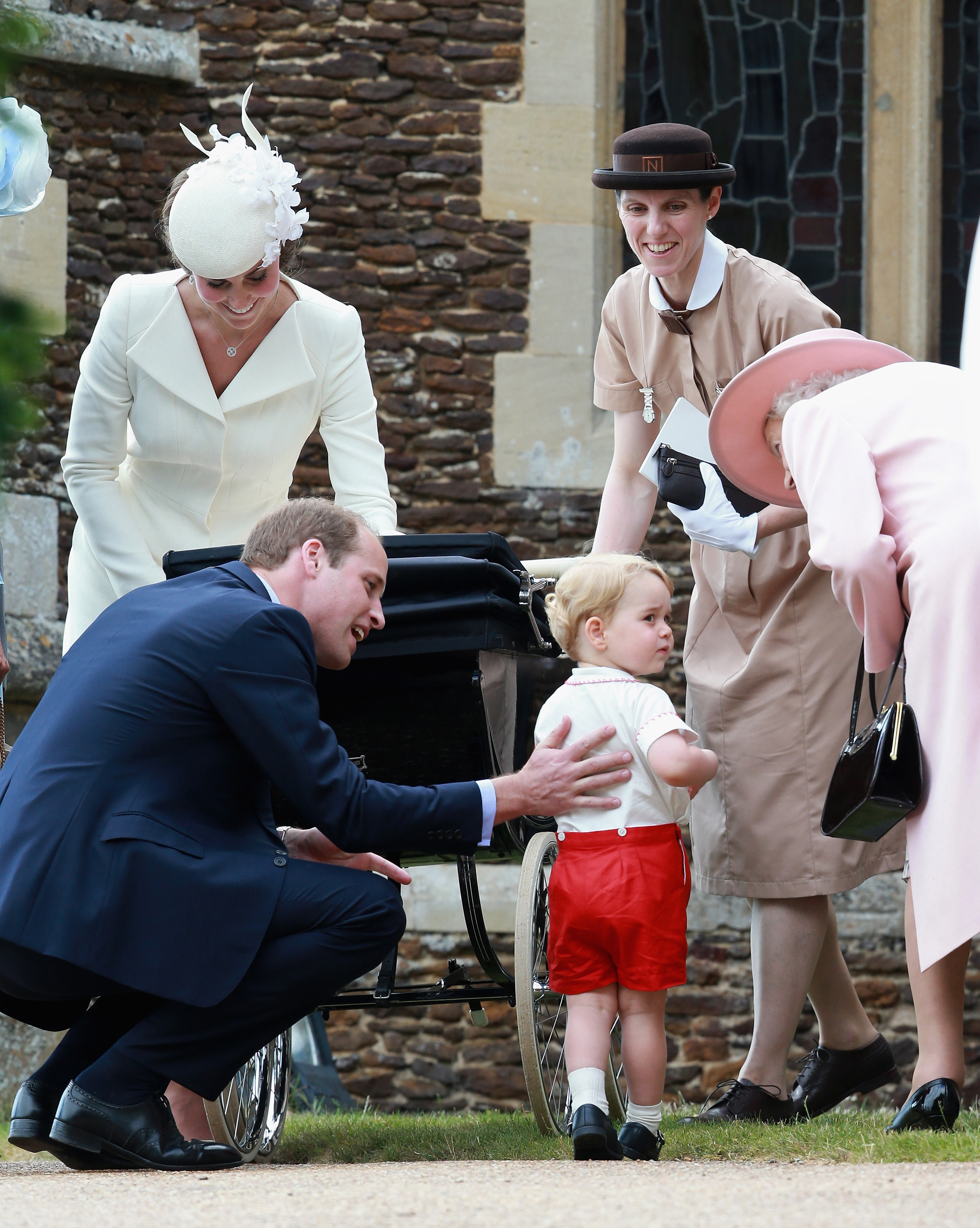 Kate and Wills’ nanny Norland College graduate Maria Borrallo has been with the Cambridges since a few months after the birth of Prince George, and has become a favourite among royals fans.

She’s been spotted at several high profile events such as Meghan and Harry’s wedding and royal tours when they’ve taken the kids, so it’s clear the professional nanny has been a great help keeping the little royals in check when the world’s eyes and camera lenses are on them. 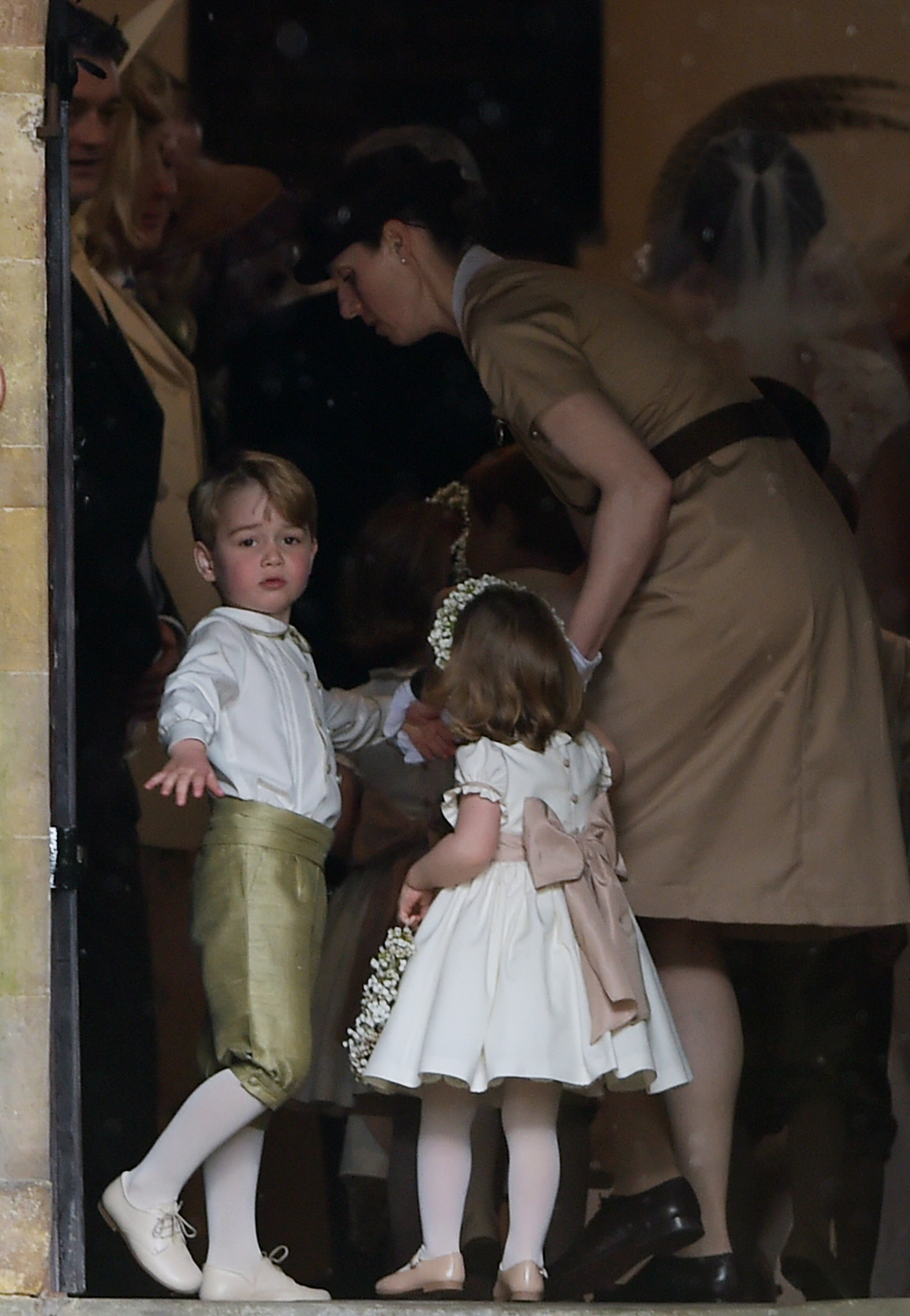 Maria has probably also been a massive help after the birth of Prince Louis, helping Kate and Wills manage their brood of three.

So if and when Meghan and Harry take their little one on a royal tour or decide to have more kids, professional help might come in handy.

While we still have to wait a few more weeks, the couple are likely to release pictures of their new baby or pose for a photo call like William and Kate, after the birth of their baby.