Meghan Markle and Prince Harry are just weeks away from welcoming their first bundle of joy, and speculation about the royal baby name they’ll pick is in full swing.

The parents will certainly already have lists of baby names ready – including the most popular baby names for 2019 – but their task is a bit more difficult as they don’t know if they will be welcoming a baby girl or a baby boy.

Royal fans have also been very busy speculating, with many putting bets on the name they think will get picked – and they seem to think the couple will pay a heartbreaking tribute to Harry’s mum Diana.

While the favourite name for a girl a few months ago was Victoria, Diana is now top in the running.

Victoria and Alice follow closely, with the latter having also been the favourite for William and Kate’s third baby before they had a boy.

Albert, Phillip and Arthur are currently the bookies’ favourite if they welcome baby boy. 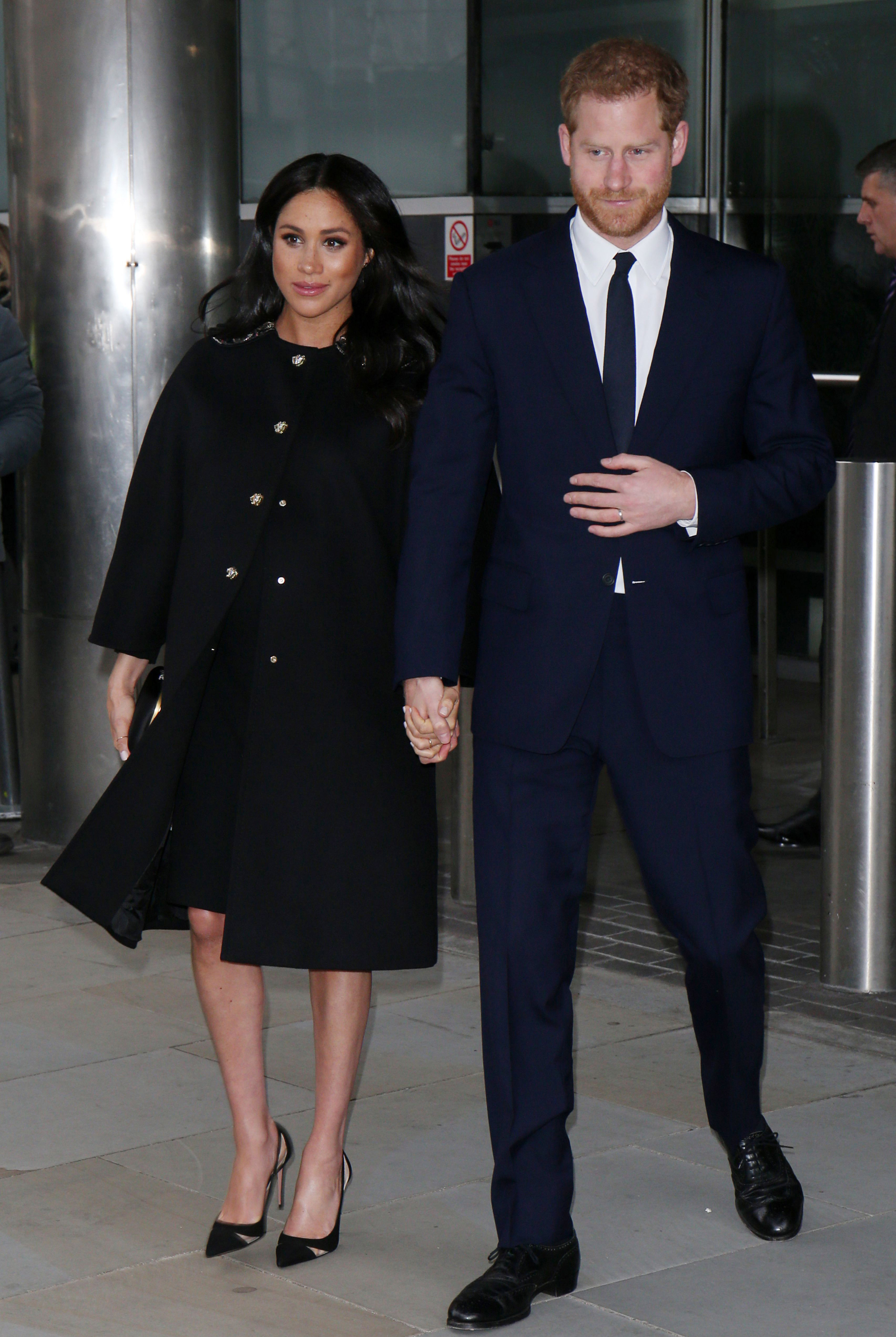 At Betfair, Diana is also favourite at 5/1, with their Media Relations Manager Katie Baylis saying: ‘Punters feel that there will at some point be an Alice in the royal family and so we’ve seen plenty of interest in that name as well.’

While the couple have claimed they don’t know the gender of their baby, odds seemed to point to a boy last month.

‘Have Meghan or Harry given something away this week?’ said Alex Apati of Ladbrokes. ‘Our royal baby punters certainly seem to think so, with all bets being on a boy.

Only a few more weeks to go until all is revealed…

Do you have any guesses on what name Meghan and Harry will pick? We’d love to know your hunch – head over to our Facebook page and let us know!