Meghan Markle might be expecting a baby boy, royal fans seem to think and this is why..

Meghan Markle and Prince Harry sent royal fans across the world into a flurry after announcing back in October that they are expecting their first child.

After the big reveal, followers went into overdrive trying to tease any information out of the newly married royal couple about their little one.

And the pair didn’t disappoint.

Throughout the last six months, the expectant parents have dropped numerous major hints about details of the royal baby. 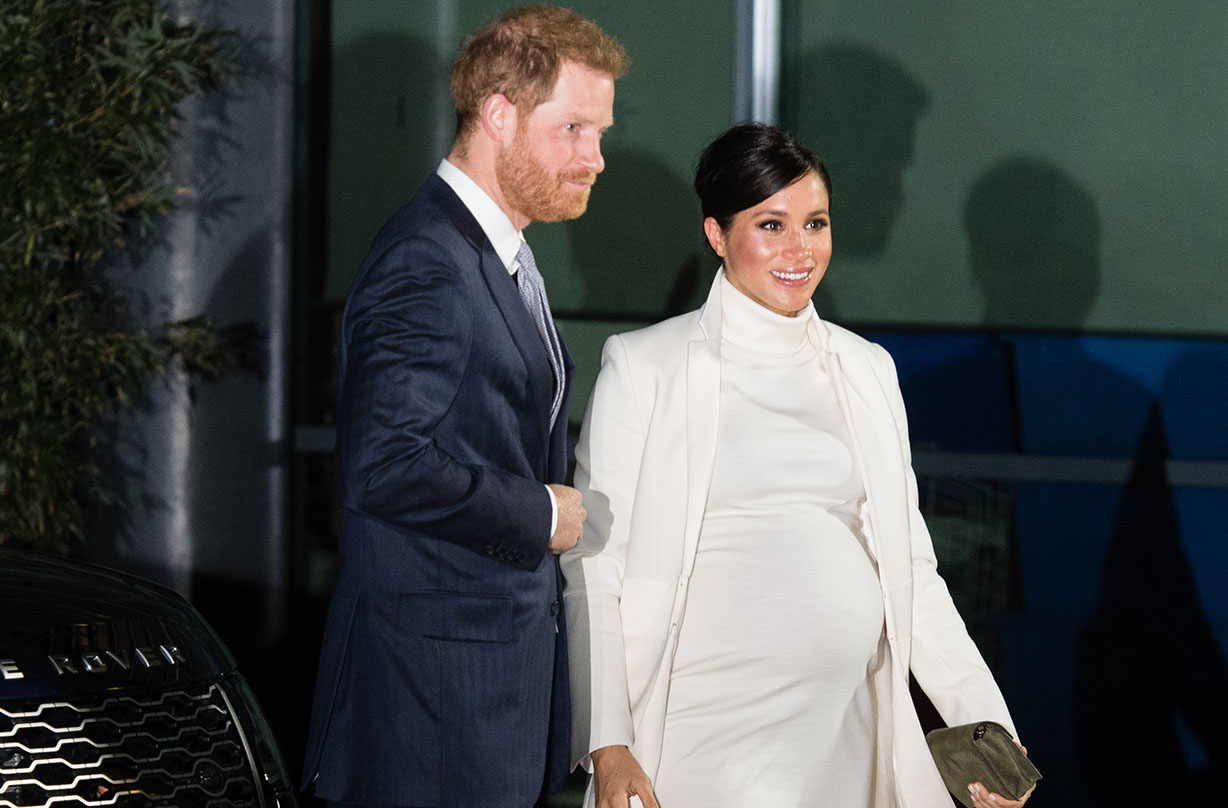 Soon after the Duke and Duchess revealed their exciting news, Prince Harry revealed to the world the adorable name that the couple use when they’re talking about their unborn child.

And only last month he even dropped a major baby name hint.

But one detail that the couple haven’t gone into – and possibly the most anticipated one – is the gender of the royal baby. 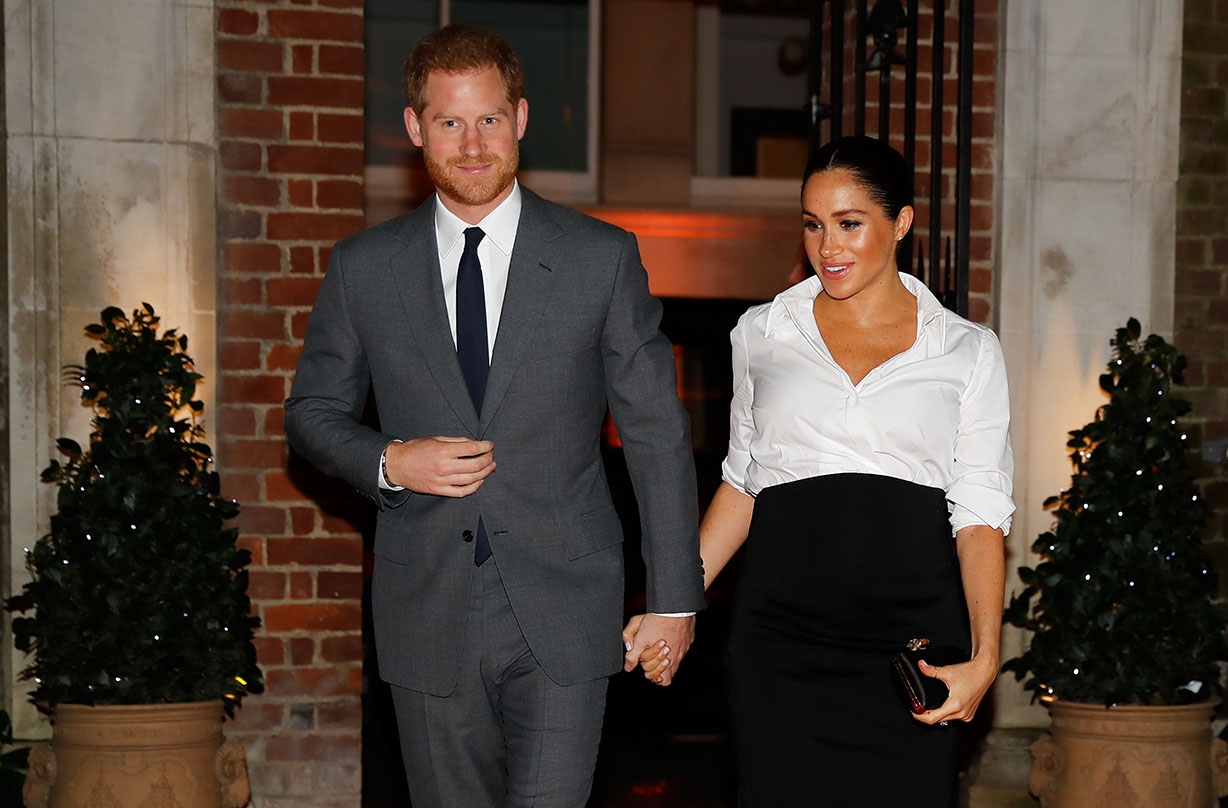 While Prince Harry has revealed whether he is hoping for a boy or a girl, Meghan Markle seemed to confirm recently that the couple didn’t know themselves.

But now the latest bookie odds have suggested that the royal baby could in fact be a boy!

Bookmaker Ladbrokes has said that all bets placed on the gender of the royal baby since the start of this week have favoured a boy.

Could Meghan Markle’s baby bump give away her baby’s sex?

‘Have Meghan or Harry given something away this week?’ said Alex Apati of Ladbrokes.

‘Our royal baby punters certainly seem to think so, with all bets being on a boy.’

Meanwhile, Meghan recently got fans excited about when we might get to meet the newest royal, when she confirmed her actual due date.

While speaking to royal well-wishers at Birkenhead during a royal engagement, Meghan revealed that she is six months pregnant and the baby is due to be born around the end of April.

Not long to wait now…