Meghan Markle is only a few months away from welcoming her first child, but she’s likely to receive a very special present from husband Prince Harry, according to a royal expert.

The pair tied the knot last May, and announced that they were expecting a baby in October, after sparking pregnancy rumours at Princess Eugenie’s wedding.

There’s been much speculation surrounding the royal baby, from its gender to the baby name Meghan and Harry might pick for their bundle of joy and where the expectant mum is due to give birth. 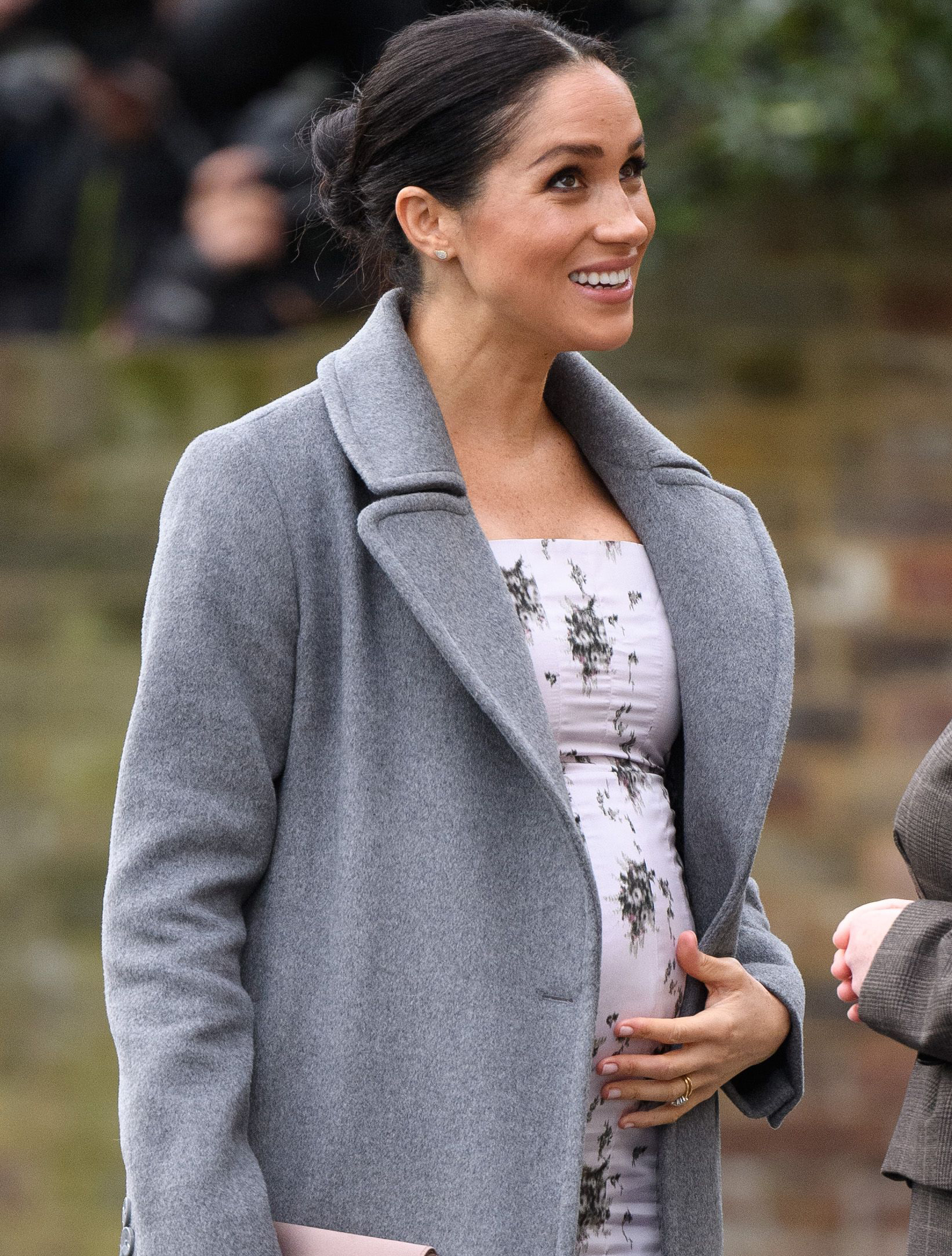 Now we can add another thing to the list, as reports suggest Meghan is likely to receive a push present from Harry after the birth of their first child.

READ MORE: One mum’s honest opinion on ‘push presents’ – ‘Well done, pet. Here’s something shiny to distract you from your mangled nether regions’

As the name suggests, push presents are usually given to the mother by the father of the child to celebrate the new arrival. It’s though William has bought special gifts for Kate after the birth of their three children, including green earrings which are said to have been the push present she received after giving birth to Princess Charlotte.

They can often be controversial – after Serena Williams asked fans for their opinion on social media, many said it was a ‘ridiculous thing for wealthy women’, and something for ‘trophy wives whose only accomplishment is to get a wealthy man to marry them’. 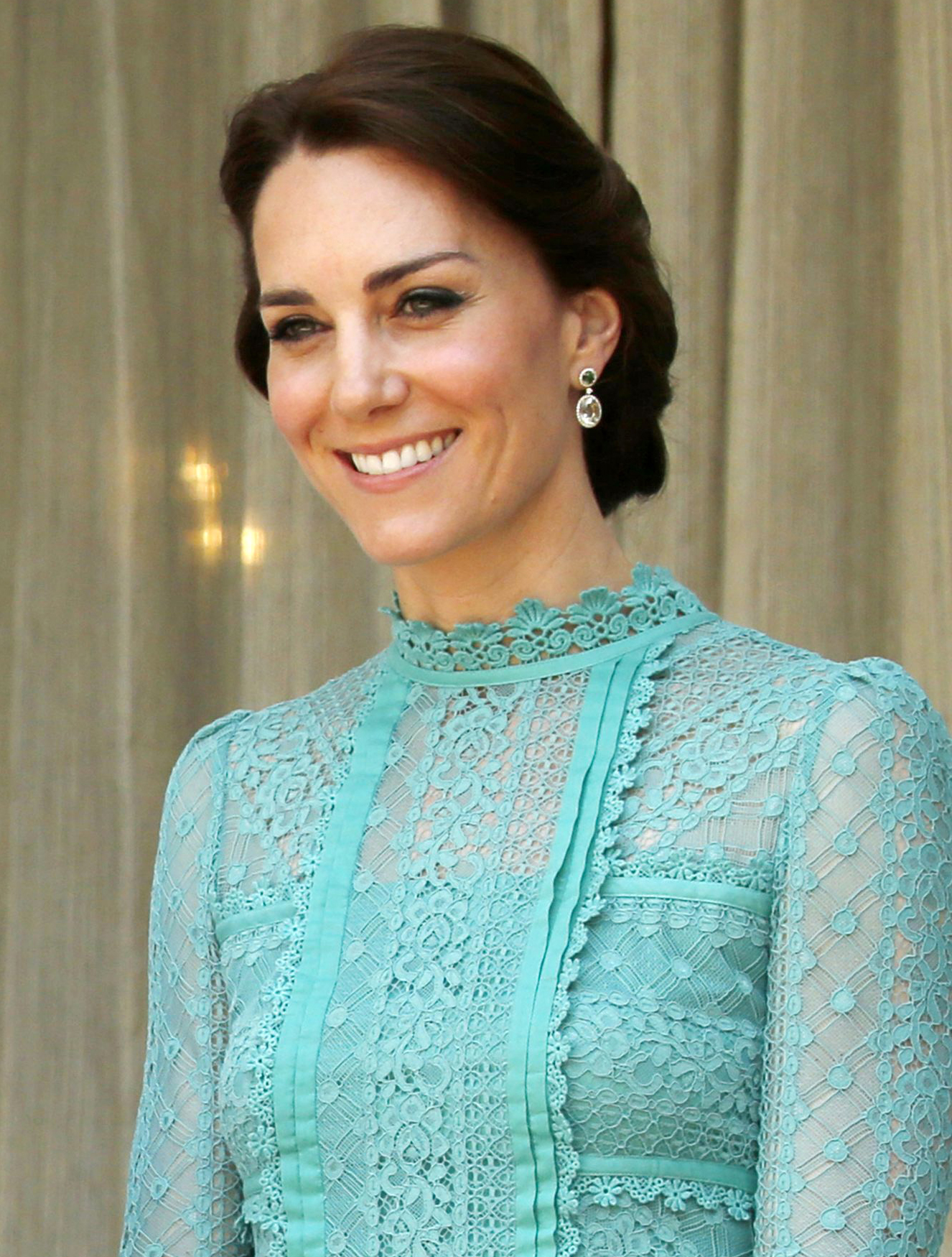 Kate is said to have received these earrings from William after giving birth to Charlotte (Credit: REX/Shutterstock)

And what will be Harry’s choice of present? Well, he might follow in his brother’s footsteps, as a royal expert suggests he might give Meghan custom jewellery.

READ MORE: The special gift Meghan already has for her future daughter

Royal etiquette expert Myka Meier told Fabulous Online: ‘I think Prince Harry will get Meghan a custom piece of jewellery, perhaps with the date of the birth or initials of the new royal baby to make it extra special.’

‘I believe Prince Harry will give a piece of keepsake jewellery that will publicly be worn the week of the birth. I think it will be gold, the Duchess’ favourite metal for jewellery, and likely a necklace or bracelet.’

‘For recent royal births, the push present was likely not given bedside, as to engrave a name on a piece of jewellery as William did for Catherine, would likely take more time because he wouldn’t have known the gender ahead to engrave ahead…but would likely have been given to her within days of the birth.’

What’s your opinion on push presents? Have you ever received one and would you like to? Head over to our Facebook page and let us know your thoughts!