Prince George looks adorable in a new picture with his grandfather Prince Charles, released to commemorate his 70th birthday.

Prince George and his siblings, Princess Charlotte and little Prince Louis, have many royal fans all over the world who are always eagerly awaiting for new snaps of the Cambridge children.

We recently got to see them all together in a sweet new snap alongside their mum and dad, William and Kate, their auntie and uncle Meghan and Harry and grandfather and step grandmother Charles and Camilla.

Before that, just last month, we also got to see George and Charlotte at Princess Eugenie’s wedding, where they performed pageboy and bridesmaid duty yet again. 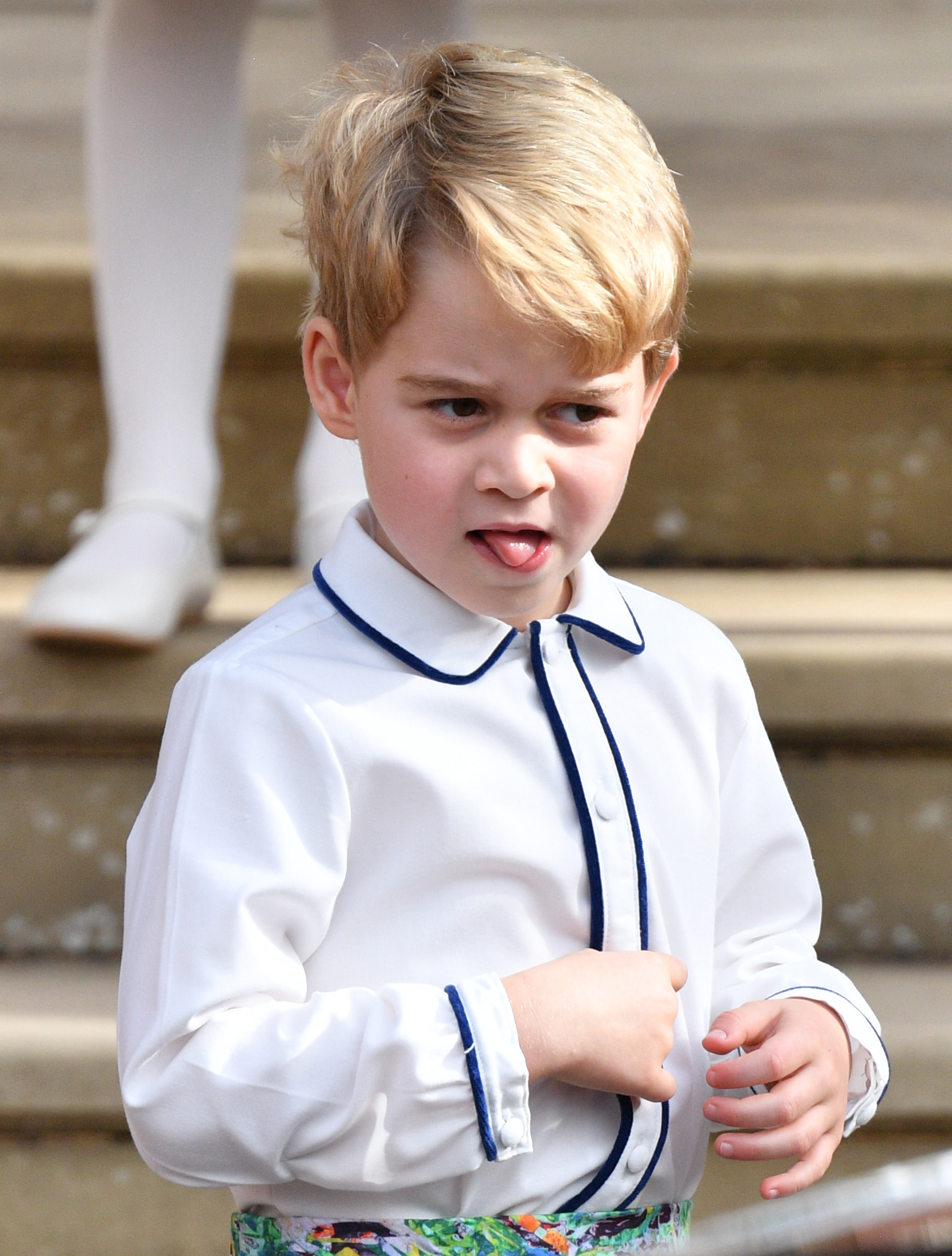 Now we get to see a picture of Prince George and Prince Charles that was never released before, taken at George’s Christening in 2013.

The image is one of personal photographs on show in the Garden Room at Clarence house, where Charles lives, but it’s been released as part of a new online project.

Many of the Prince’s photos and artworks have been shared on Google’s Arts and Culture platform, which launched yesterday (14th November) to mark the future king’s 70th birthday.

Alongside the image, which you can see here, the caption reads: ‘Framed photograph of The Prince of Wales with Prince George on the day of his Christening. This photograph is situated on top of the piano in the Garden Room at Clarence house.’

As well as the picture of Charles holding baby George, the collection also includes images and footage of Prince Charles playing with his mother the Queen as a toddler, as well as a picture of him meeting David Attenborough in the 1950s.

Royal fans took to social media to gush about the snap, with one saying: ‘Aww Prince Charles looks very happy and George is sooo cute💕 this is a lovely picture. I really love it.’

Another commented on the striking resemblance between George when he was a baby and baby Louis: ‘Louis looks so much like George!!’