Prince Harry has weighed in on the Fortnite debate, revealing that he doesn't believe parents should let young children play the game.

Prince Harry and Meghan Markle visited Brighton earlier this week, and during the royal engagement they met a few pupils from Queen’s Park Primary School, who decided to show off their flossing skills.

The dance became popular with children over the last few months because of the game Fortnite, which has a minimum age limit of 12.

After his interaction with the Duke of Sussex, one year 4 boy said Harry did not approve the fact that they were allowed to play the controversial game.

He told Hello! magazine: ‘Harry came over and talked to us and asked us about Fortnite. He was like this: “What is wrong with parents?”‘

Another student added: ‘He asked how old we are. We said that we were eight and he said “You guys shouldn’t really play Fortnite.”‘ 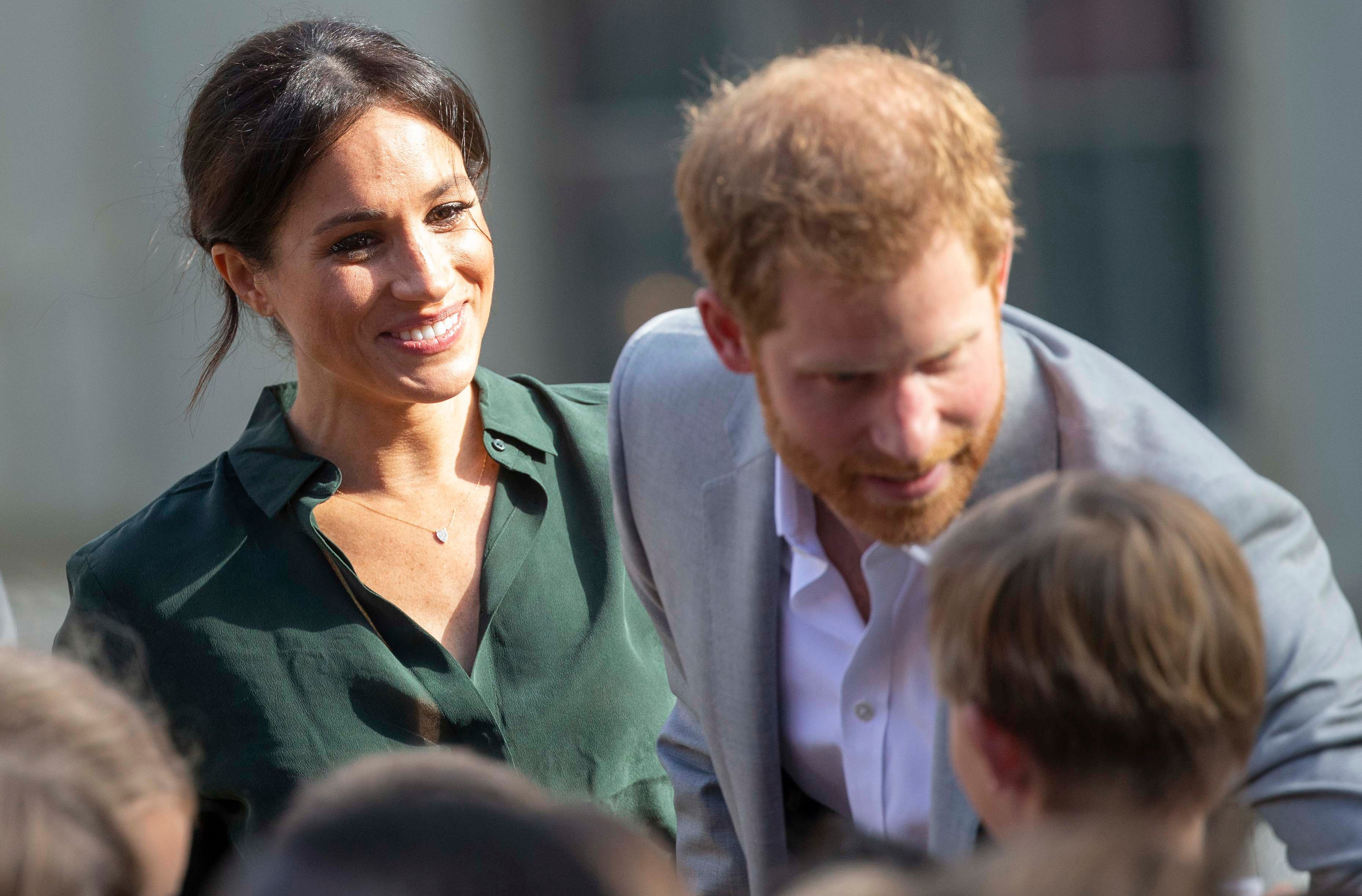 Instead of Fortnite, which has been controversial for making children distracted in class and putting them in danger of being targetted by scammers, the royal is said to have encouraged the little ones to play other games like Minecraft.

‘The Duke asked what subject they had missed today and they said PE, but that it was worth it. It’s lovely to see them so excited. They were very aware of who was coming after the royal wedding.’

What do you think of letting kids play Fortnite? Do your children play it? Head over to our Facebook page and let us know your thoughts!