Prince Harry’s excitement at becoming a dad has been palpable ever since Meghan Markle’s pregnancy was revealed.

Since the news broke that Prince Harry and Meghan Markle are expecting their first child, the couple, who married in May earlier this year, have been the centre of the public eye.

Having announced the pregnancy through Kensington Palace on the first day of their Australian royal tour, the couple, who were eager to start a family as quickly as possible, has been welcomed by adoring fans as the tour the other side of the world.

And, throughout the tour, the royal couple have already been quite vocal about their unborn baby, with Prince Harry revealing whether he’s hoping for a baby boy or a baby girl, and the Duchess of Sussex telling a fellow mum how far along in her pregnancy she is. 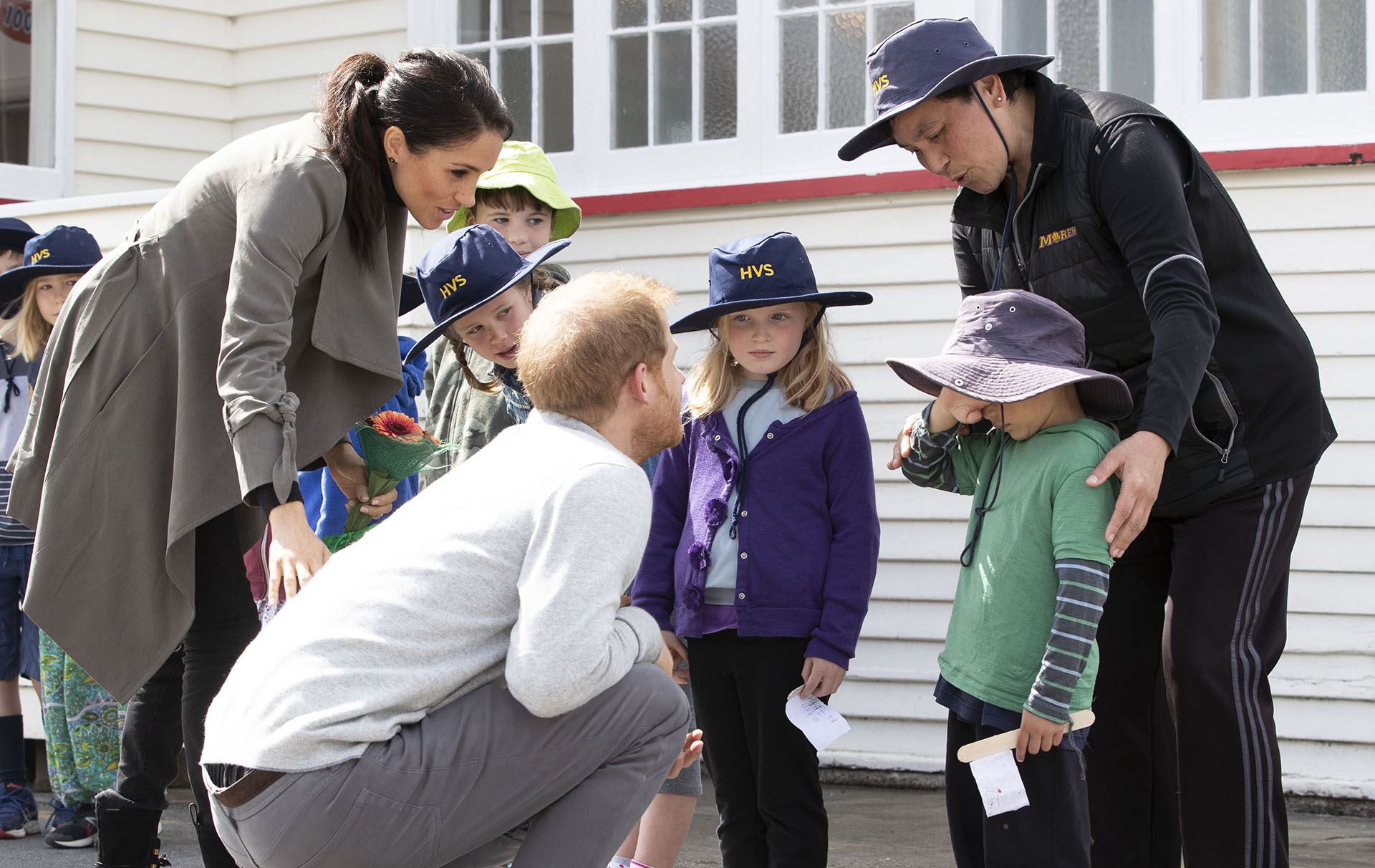 And now the parents-to-be have revealed even more information about their bun in the oven.

While Meghan has talked about their future holiday plans with their little one who is due to arrive next spring, the Duke of Sussex has been talking baby names.

While giving a speech at the Abel Tasman National Park in New Zealand, Prince Harry gave away the nickname he uses for his unborn baby boy or girl and it’s unbelievably cute.

He refers to the royal couple’s child as ‘our little bump’. 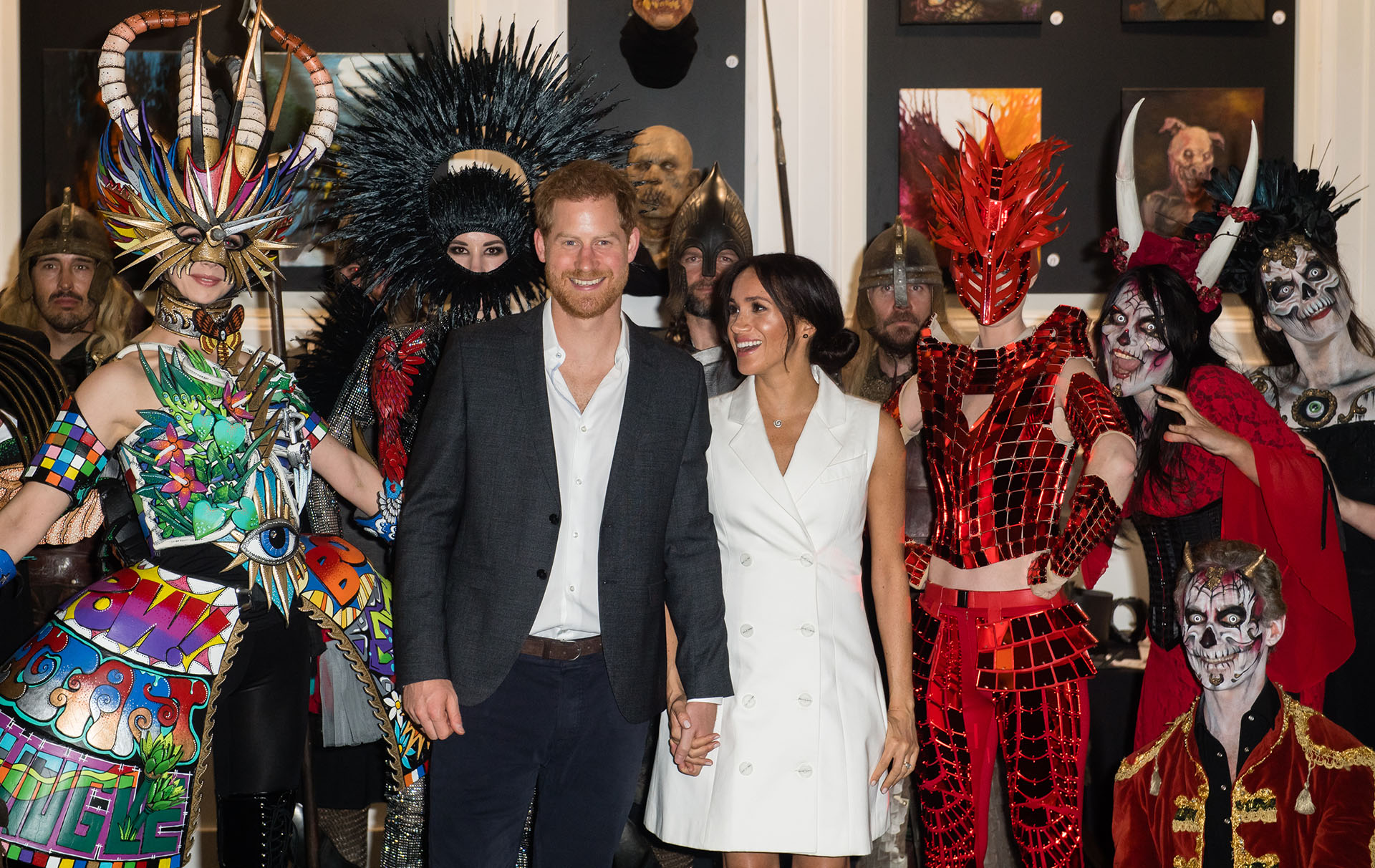 Speaking about how happy he was to be on the tour, the father-to-be said: ‘From myself, my wife and our little bump, we are so grateful to be here. We bring blessings from my grandmother the Queen and our family. We are so grateful for your hospitality and the work to look after this beautiful place.’

The couple, who have visited Australia, Fiji, Tonga and New Zealand as part of their royal tour and have attended the Invictus Games, are due to return home to London in the next couple of days where we’re sure British royals fan will excitedly welcome them back.