Prince Harry and Meghan Markle’s baby’s title has been revealed.

After much anticipation, the Duke and Duchess of Sussex welcomed their first child at the start of last week.

Over the last six and a half months royal fans around the world and have been excitedly awaiting the arrival of Prince Harry’s and Meghan Markle’s first child. 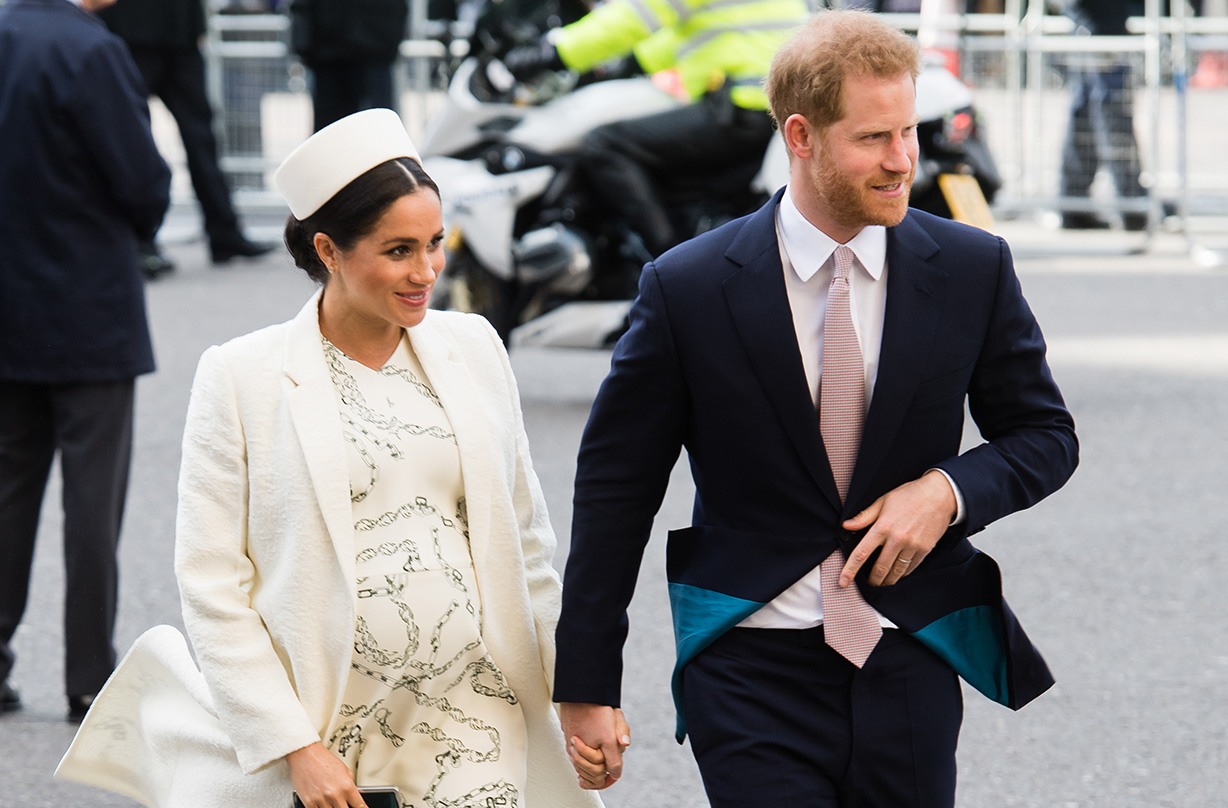 But now that the new royal baby is finally here, everybody wants to know as much as possible about the newest member of the family.

And following the birth Prince Harry himself assured fans that the world would get a glimpse of the new baby within a couple of days, which was well worth the wait. 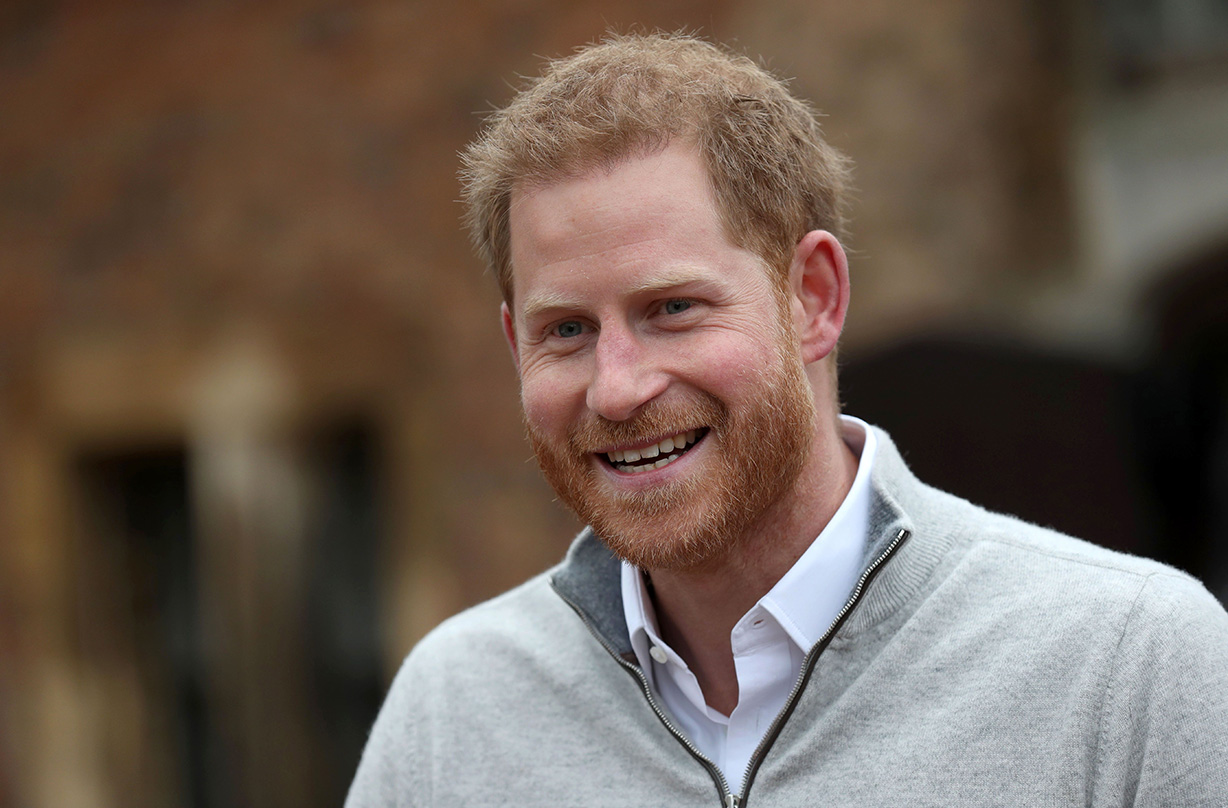 And shortly after the little one’s first appearance, the new parents took to their Instagram account to reveal that they had named their new son Archie Harrison Mountbatten-Windsor.

But one thing that was made clear with the reveal of little Archie’s name is that he will not have a royal title.

As the new royal baby is not in the direct male line to the throne, he will not automatically be granted the title prince. 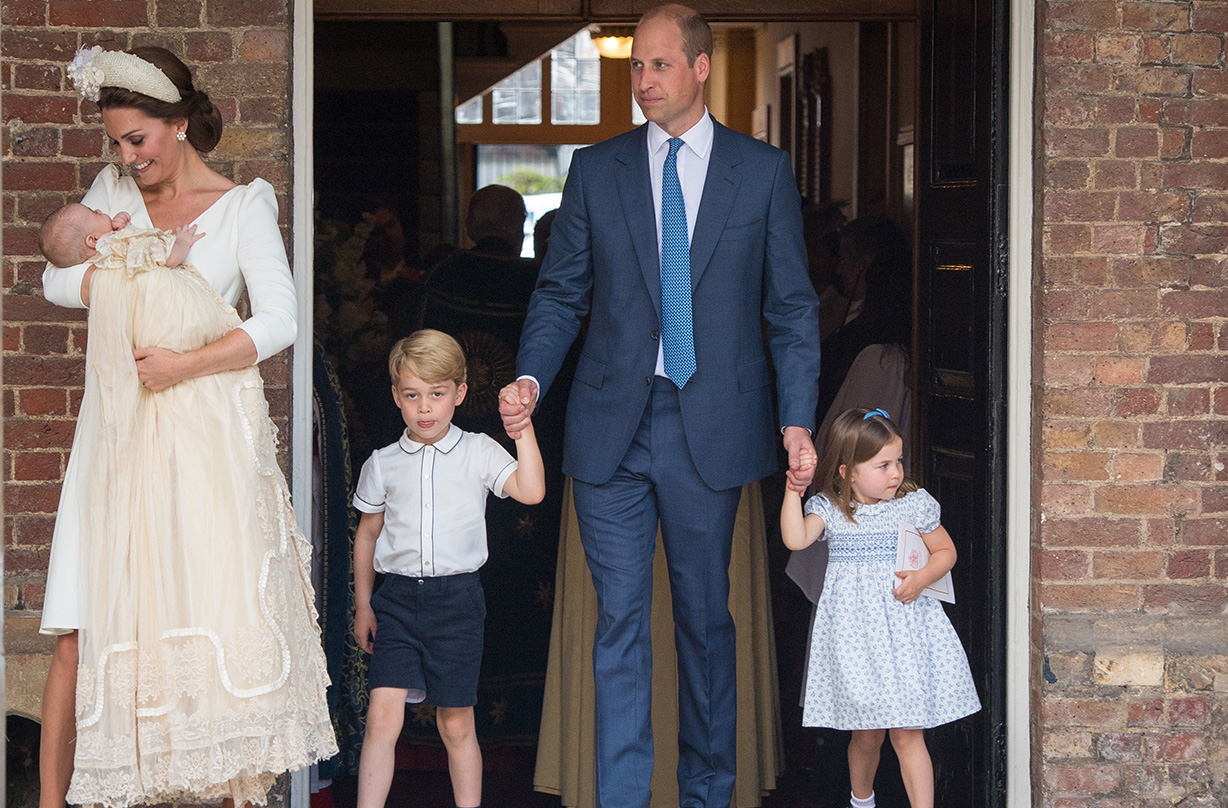 This means that Prince William’s and Kate Middleton’s youngest two children, Princess Charlotte and Prince Louis were not supposed to have the HRH title.

However, the Queen stepped in and issued a Letters Patent when the two children were born, meaning that they can have the titles Prince and Princess.

It’s possible that she could do the same for Prince Harry and Meghan’s baby so that he could also have the title prince.

But according to the Sunday Times, a friend of Prince Harry’s said that for now the baby will be left without royal title, as his parents want to shield him from the limelight.

Archie could have used one of Prince Harry subsidiary titles, such as the Earl of Dumbarton, which he was given by the Queen last May when he married Meghan Markle, but for now the little one will remain as a Master. 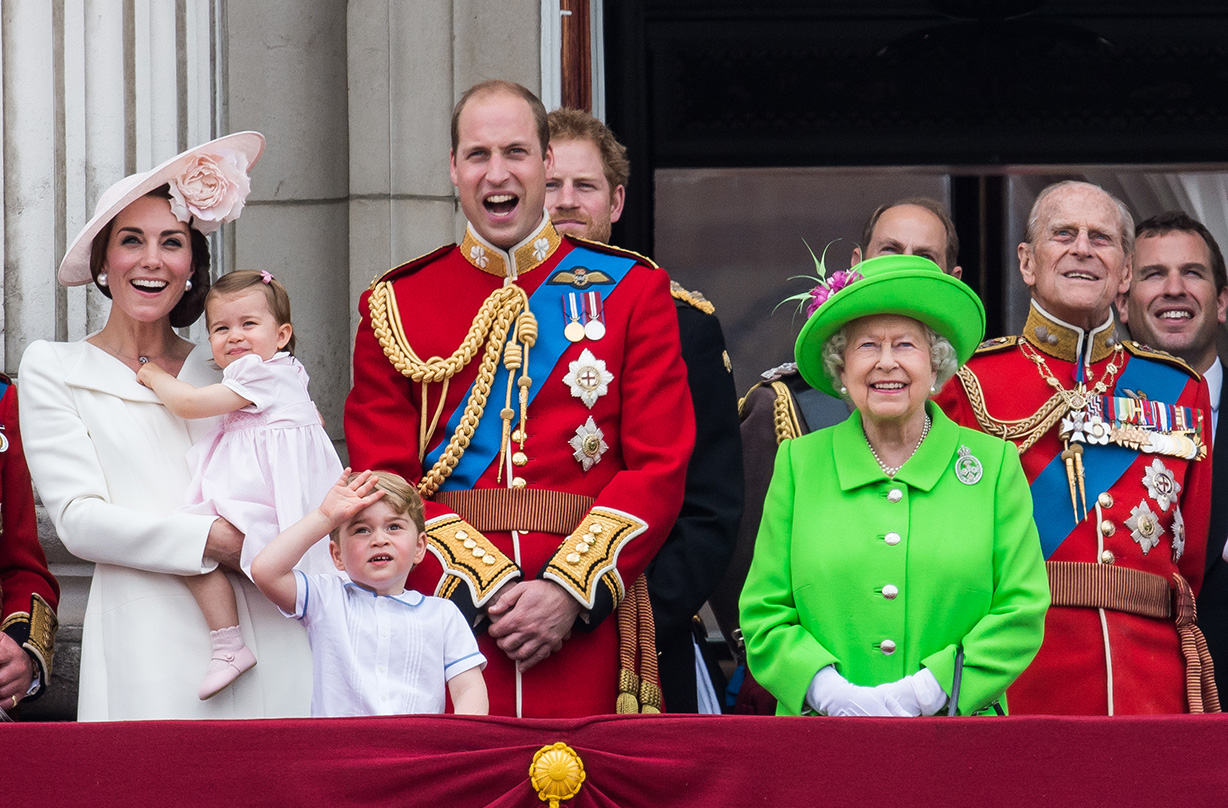 However, King George V’s rules state that, unless the Queen steps in sooner, baby Sussex will become a prince when Prince Charles becomes king, as he will be the child of the son of a sovereign.

So he won’t remain without a royal title for long!