Prince Harry and Meghan Markle could only be days away from becoming parents – but before the royal baby arrives, speculation on the name they will pick is rife.

The Duke and Duchess of Sussex are currently waiting for their baby to arrive in Windsor, after they moved to Frogmore Cottage from Kensington Palace.

While royal fans around the world are waiting for the birth announcement, speculation around the baby name the couple will pick continues to swirl.

There have a been a few strong favourites in the past few months like Victoria and Alice, but now a very unexpected option is becoming very popular among punters – Allegra. 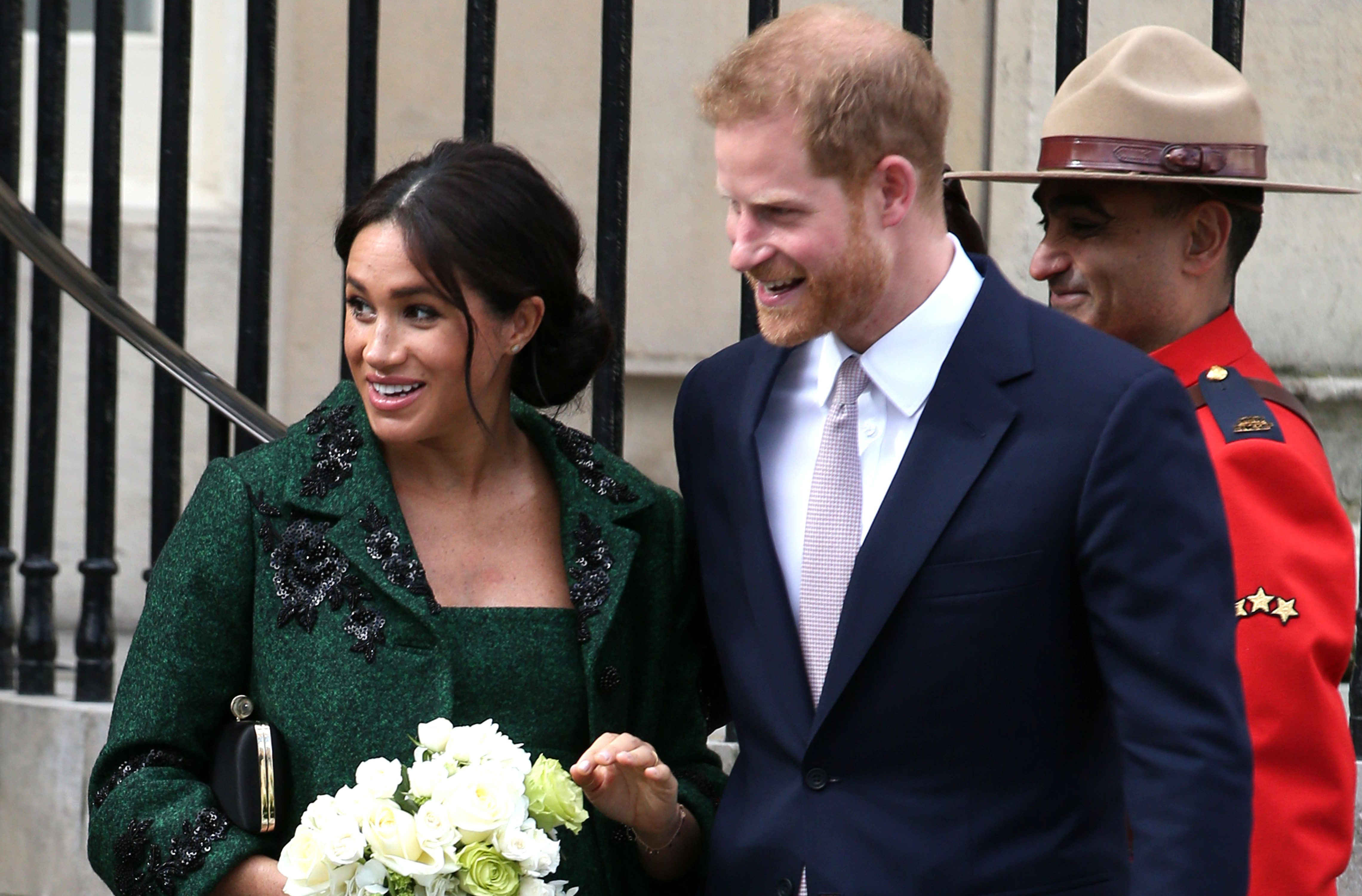 The name of Italian origin means ‘joyous’, but there’s a reason why the name has a very special meaning to the couple.

According to Daily Express, Allegra was the name Diana would have picked if she’d had a girl, which she liked because it means cheerful, lively and full of energy.

Speaking about the recent surge in popularity of the name, Alex Apati of Ladbrokes said: ‘It’s probably the most bizarre eleventh hour move we could’ve seen, but the money is coming in thick and fast for Allegra.

‘We wouldn’t be surprised to see the name right up there with the frontrunners by the time the birth gets announced.’

Other current favourites include Diana and Grace, which are both in the top spot, followed by Elizabeth.

If they have a girl and decide to pay homage to the Queen or Harry’s mum, the pair would be following in Kate and Wills’ footsteps, as they named their daughter Charlotte Elizabeth Diana.

For boy’s names, Arthur is in the top spot, followed by Philip and James.

Which name do you think Harry and Meghan will pick? Head over to our Facebook page and let us know your thoughts!