The Duke and Duchess of Sussex took to their Instagram page to share with their 8.2 million followers a compilation of photos from their wedding day..

The collection of images featured some never-before-seen snaps of the big day, including a sweet picture of Prince Harry and his older brother Prince William heading off for the ceremony and a personal shot of the Duke of Sussex preparing for his wedding day.

Among the images were also two shots of the bride and groom signing their marriage certificate.

Alongside the adorable video, the post displayed a caption reading: ‘Happy one year anniversary to Their Royal Highnesses, The Duke and Duchess of Sussex! 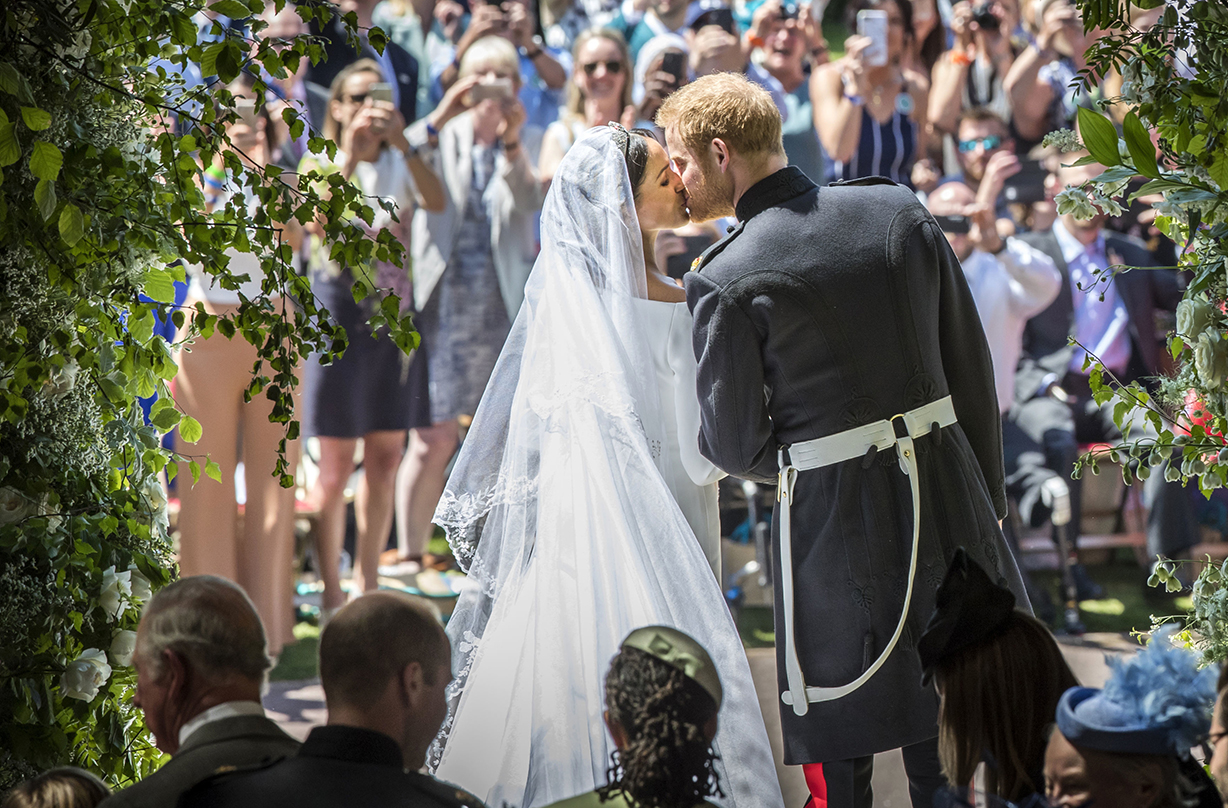 ‘Today marks the one year anniversary of the wedding of The Duke and Duchess of Sussex.‘Their Royal Highnesses exchanged vows at St George’s Chapel within the grounds of Windsor Castle on May 19th, 2018. 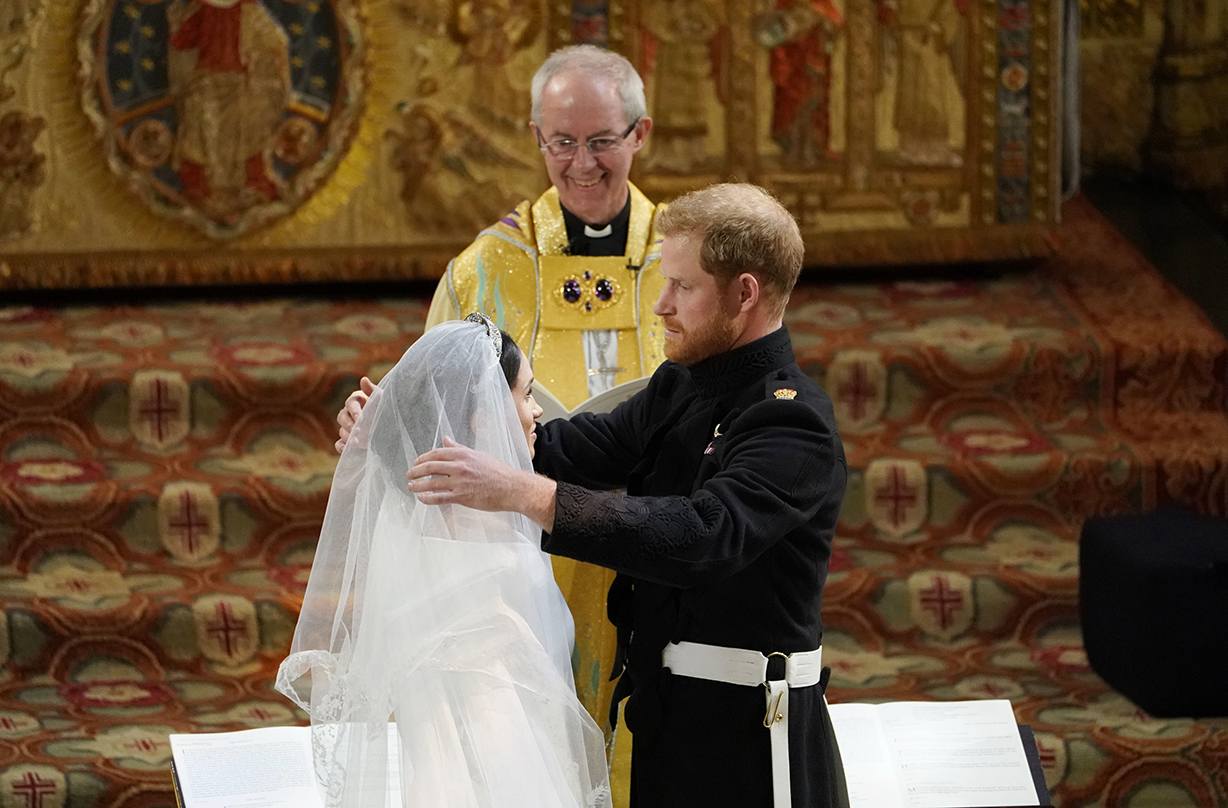 ‘The selected song “This Little Light of Mine” was chosen by the couple for their recessional. We hope you enjoy reliving this moment, and seeing some behind the scenes photos from this special day.’

The caption then conveyed a message from Prince Harry and Meghan Markle themselves, continuing: ‘A message from The Duke & Duchess: Thank you for all of the love and support from so many of you around the world. Each of you made this day even more meaningful.’ 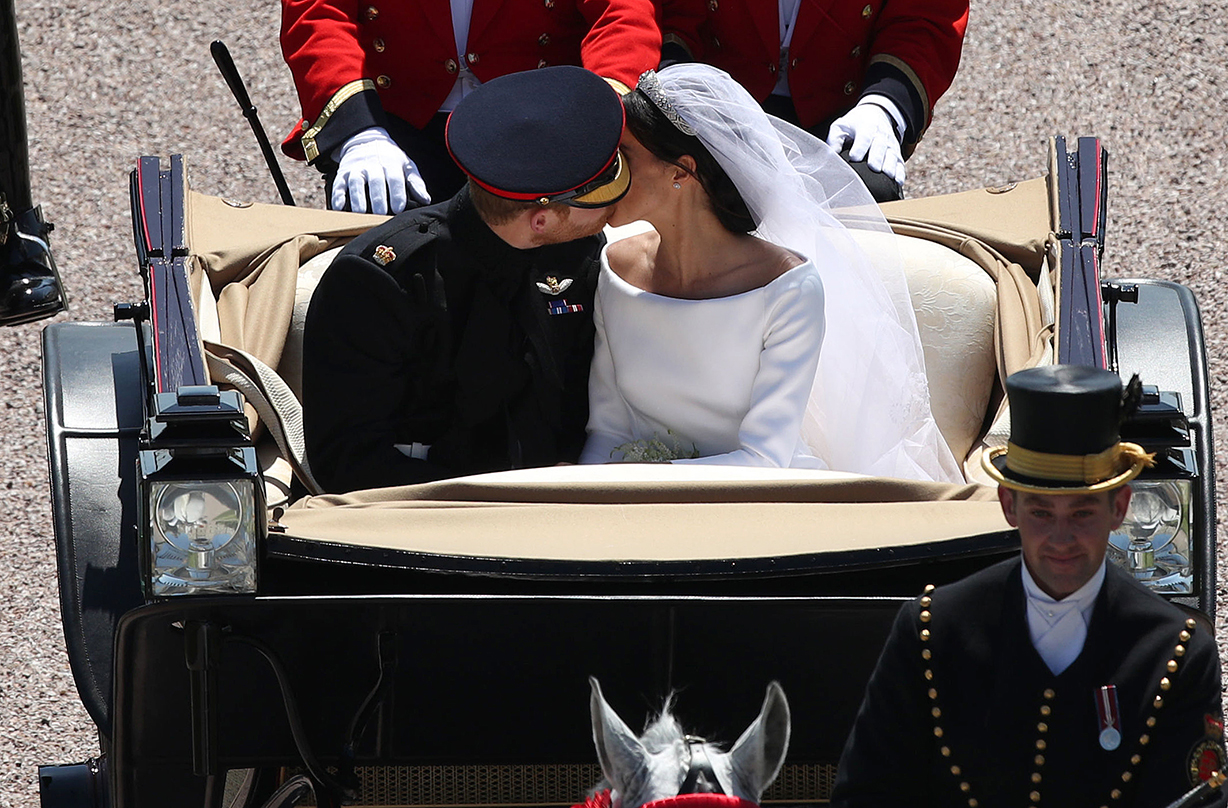 This has been a busy month for the Duke and Duchess of Sussex, as on top of celebrating their one-year wedding anniversary, they also welcomed their first child.

The beginning of the month saw the pair introduce their baby son, Archie Harrison to the world. 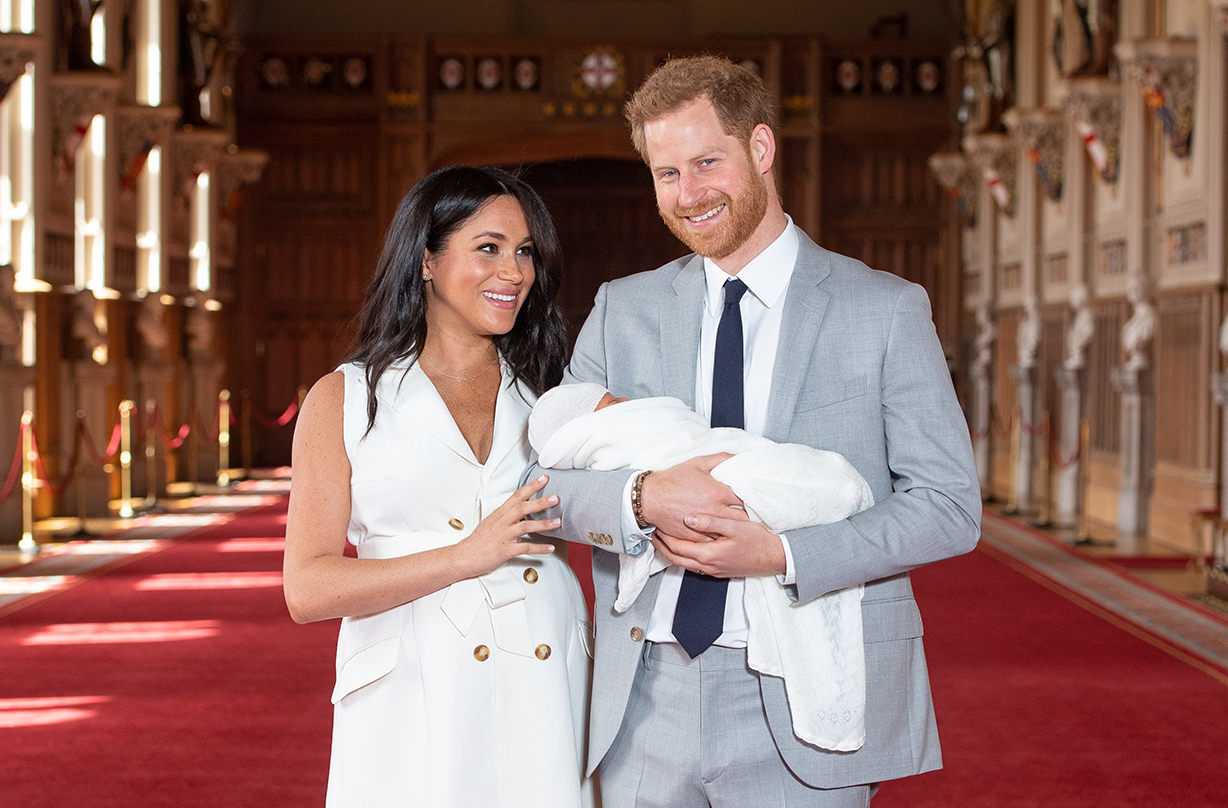 The new arrival has of course spent time with his uncle and aunt the Duke and Duchess of Cambridge, but is yet to be introduced to his older cousins, Prince George, Princess Charlotte and Prince Louis, who are apparently all desperate to meet him. 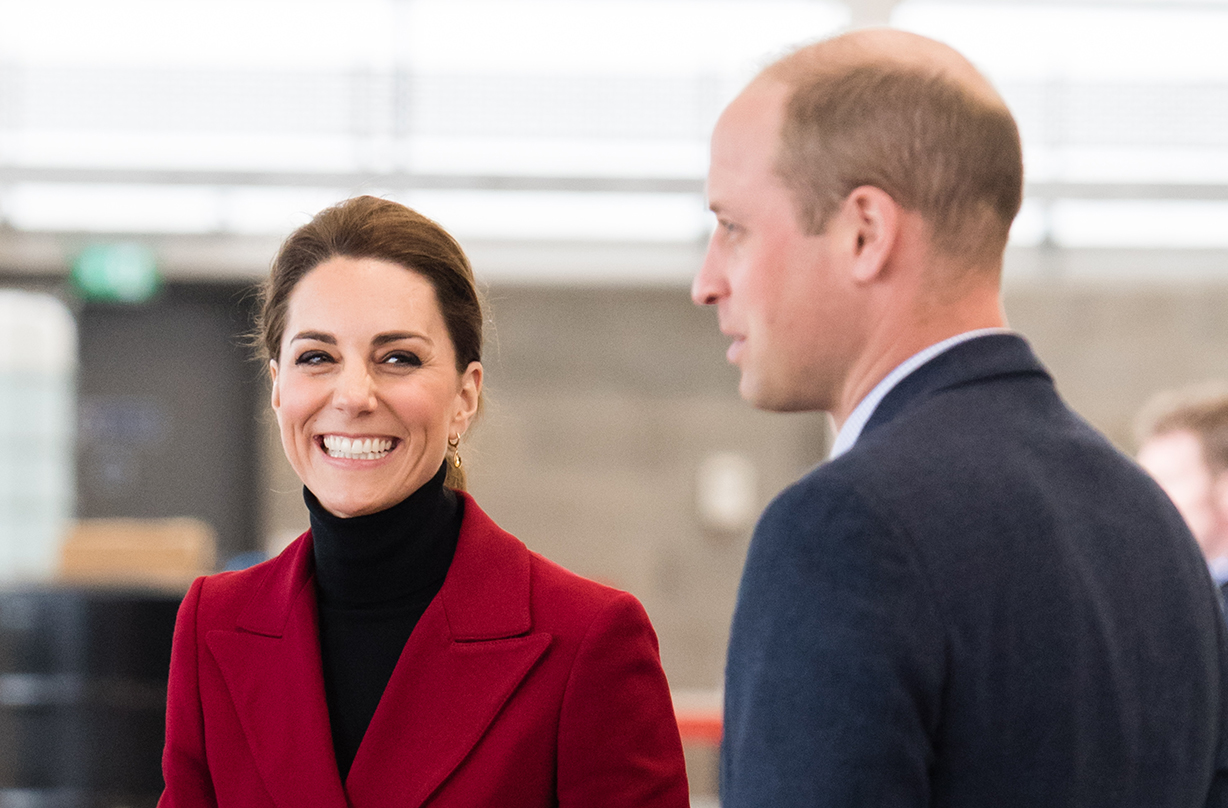 Hopefully they’ll get a glimpse of the newborn soon!

Congratulations to the Duke and Duchess of Sussex on their one-year anniversary!