Here’s why Prince George and Princess Charlotte didn't go along with their parents to meet baby Archie.

For months the whole world was counting down the days until the royal bundle of joy made his arrival and royal fans everywhere were desperate for a glimpse of the baby when Prince Harry and Meghan Markle finally welcomed their first child early last week.

But of course, none were more excited than the royal family themselves. 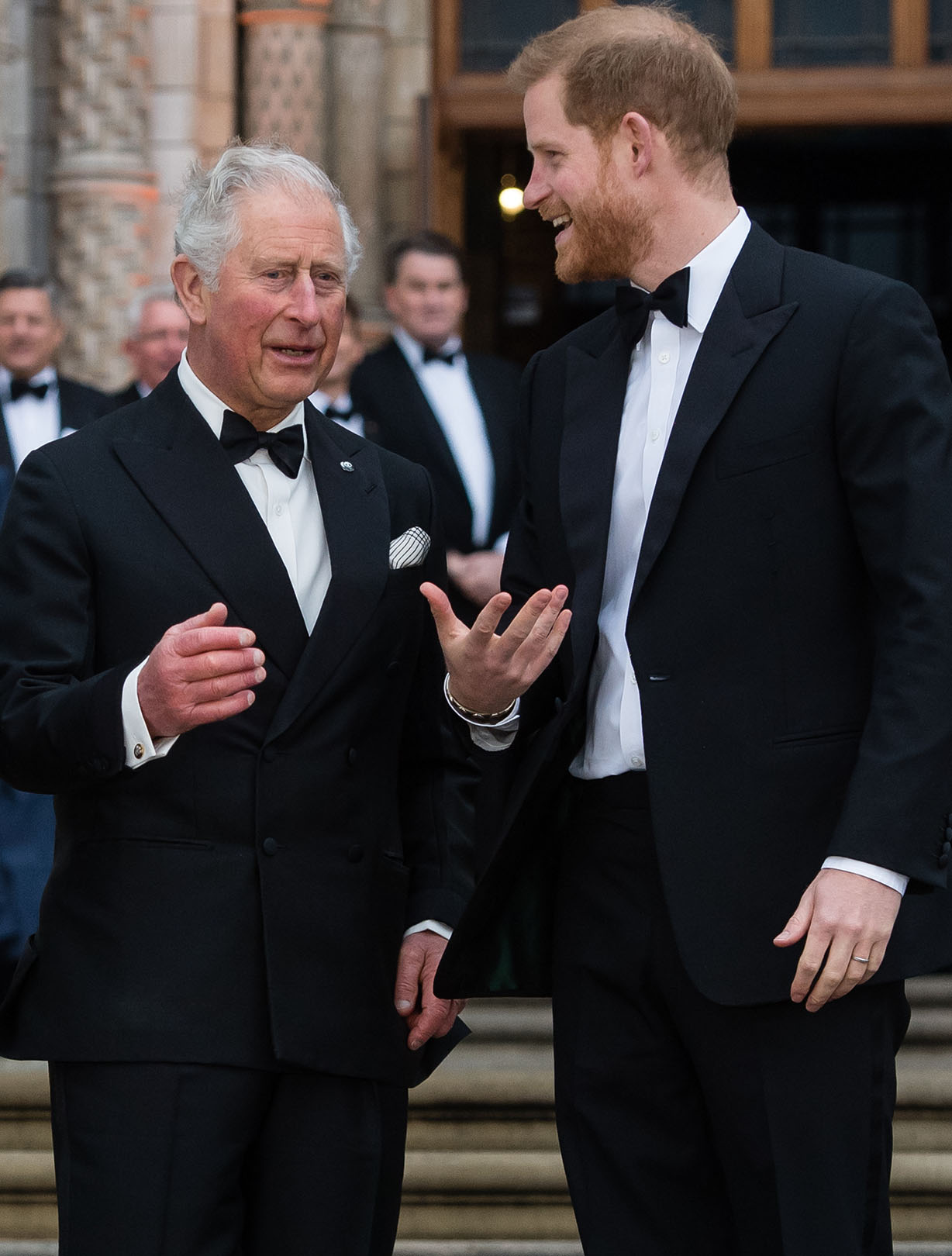 Speaking to a royal fan while he was out in Germany, granddad to the new arrival Prince Charles, who had to wait to meet his new grandson, said: ‘We couldn’t be more delighted at the news and we’re looking forward to meeting the baby when we return.’

While Prince William and Kate Middleton shared a sweet message on Instagram saying that they were ‘delighted with the news of the birth of The Duke and Duchess of Sussex’s son’ and ‘look forward to meeting the latest addition to the family’. 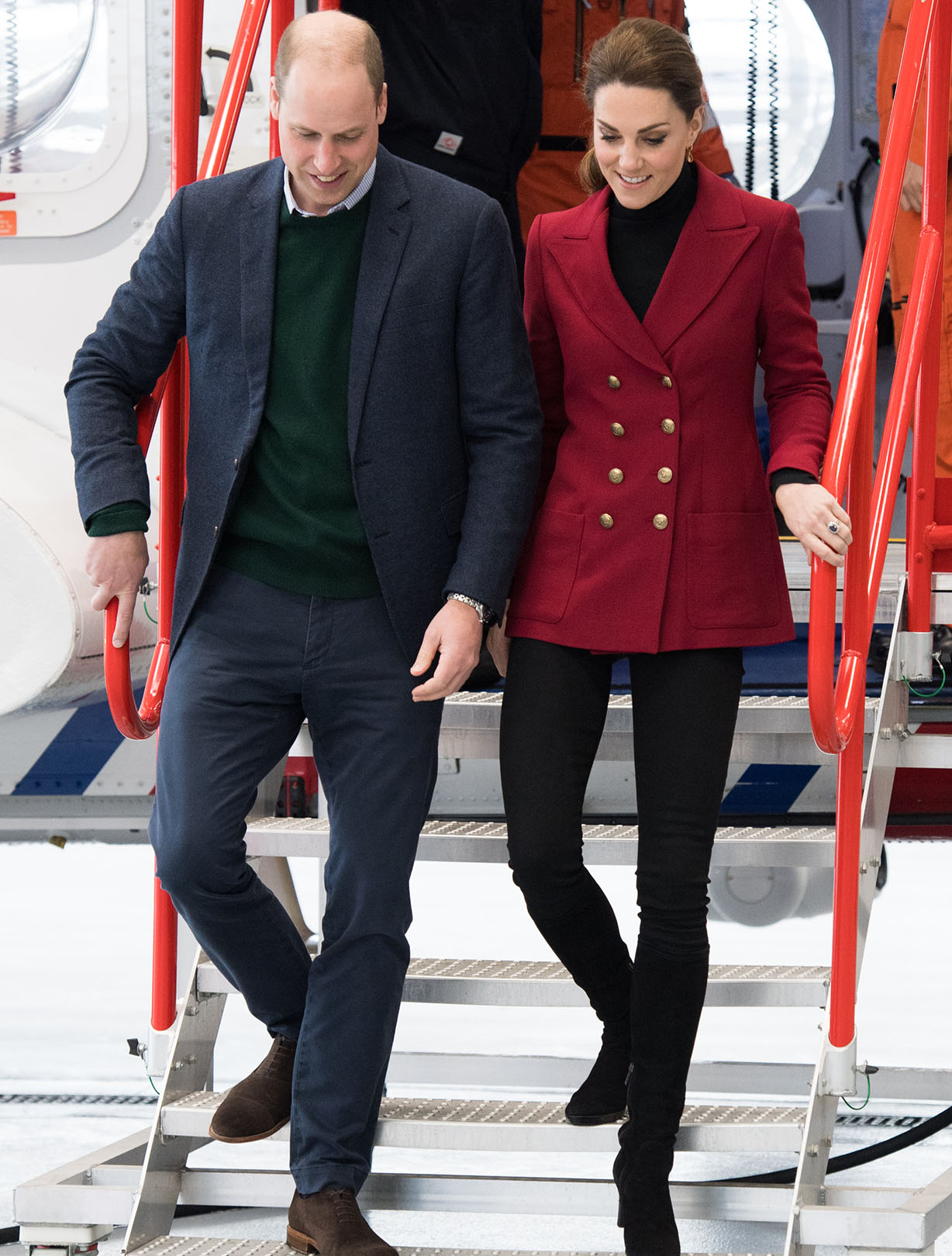 And earlier this week the Duke and Duchess of Cambridge finally got a chance to meet the little one, however they left their own little ones at home.

Prince George and Princess Charlotte, who are apparently desperate to meet their new cousin, as well as the youngest Cambridge Prince Louis were all left behind when their parents went to meet baby Archie.

And it turns out that it all had to do with their bedtime. 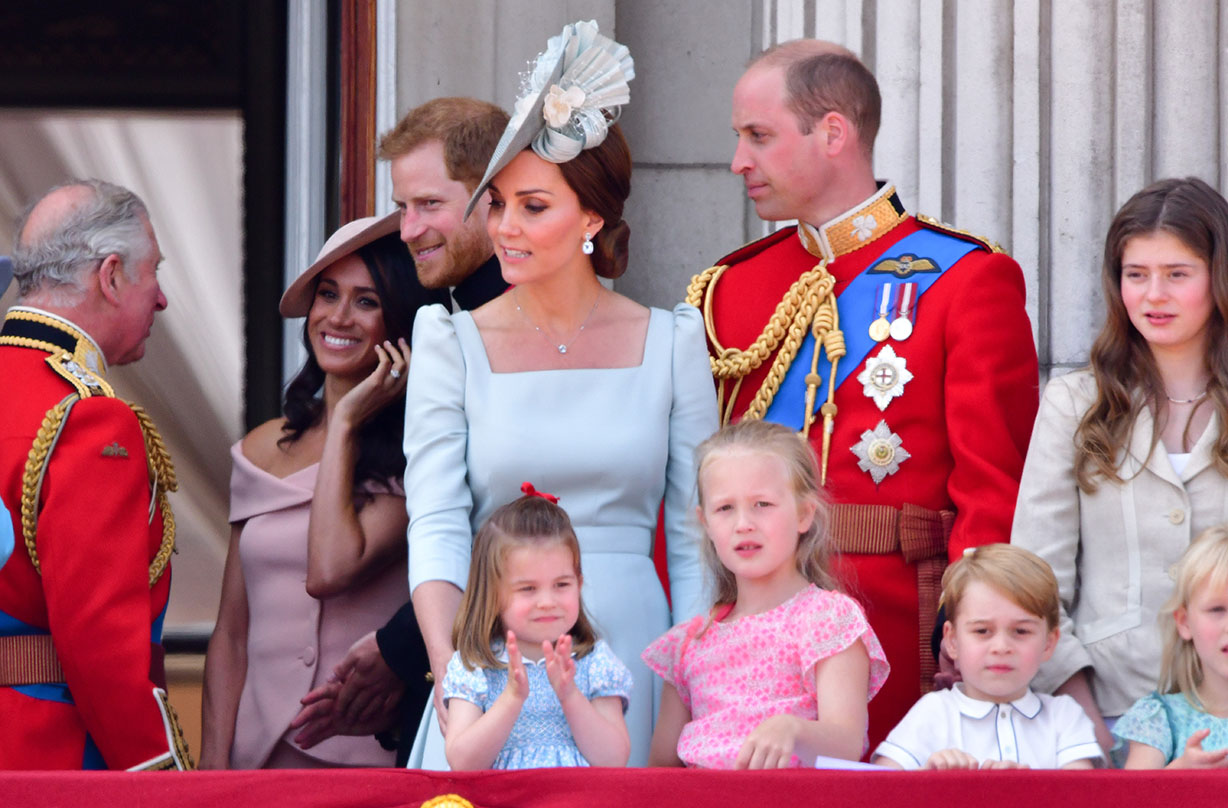 The older royals were all out and about during the day – Kate Middleton made her way to Frogmore Cottage in Windsor from her engagement in Bletchley Park in Milton Keynes while Prince William met the group from a United for Wildlife meeting in London.

Even the father himself Prince Harry had spent the day in Oxford at a children’s hospital.

So when it came to the important visit, it would have been too late for the three Cambridge children to travel over from London and they would have missed their bedtime. 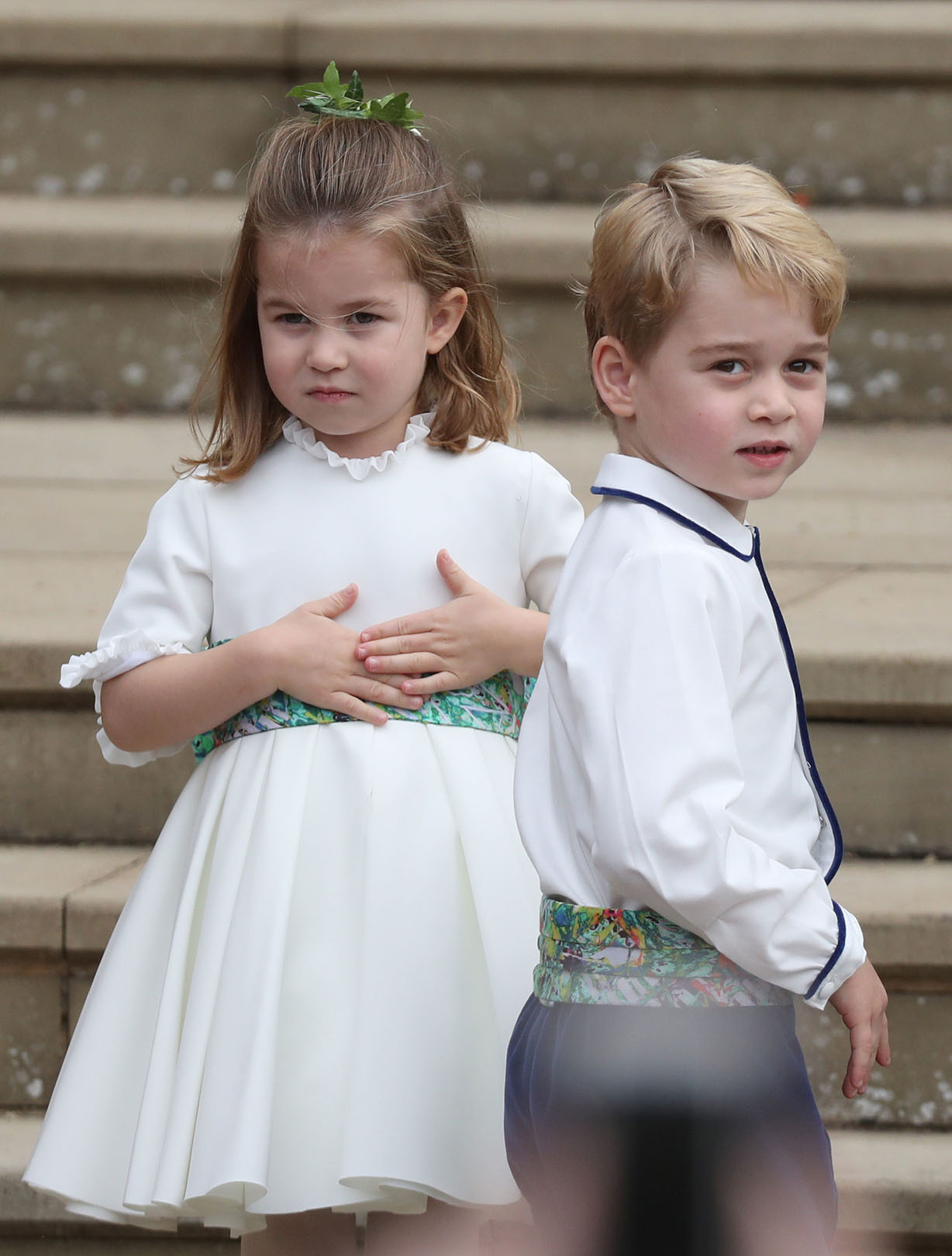 And given that Prince George and Princess Charlotte had to attend school the next it would have been to late for them to be out.

Let’s hope the kids manage to get in a play-date soon!