Prince Harry is said to have revealed baby Archie’s birth to the royals via their family Whatsapp group.

And while before the official birth announcement was made royal fans across the world were desperate to hear news of the little one’s arrival, there were obviously some special people who needed to be told the news first – the royal family.

Of course, the first person the new parents were required to share the news with was her majesty the Queen.

Royal protocol dictates that after Meghan gave birth, Prince Harry was required to get straight on the phone to his grandmother and let her know that the birth had gone smoothly and whether the new baby was a boy or a girl.

And then of course, the Duke and Duchess’s parents, Prince Charles and Doria Ragland, had to be informed of the birth.

And the Queen, Prince Philip and new grandmother Doria even got to meet the newest royal in his first week, which was shown in a sweet post on the Sussex Royal Instagram account. 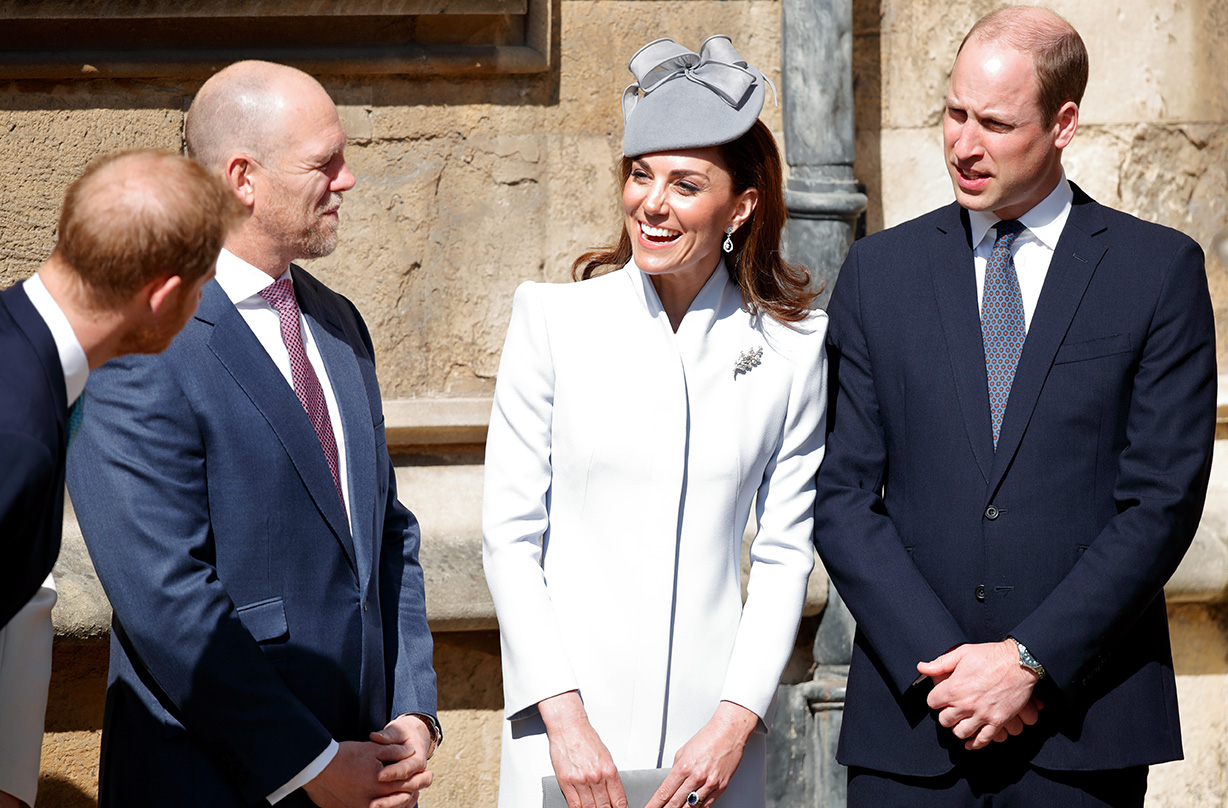 But when it came to the rest of the family, the Duke of Sussex took a page out of all of our books and went for a more modern method – he used the family Whatsapp group.

According to Mike Tindall, the husband of Prince Harry’s cousin Zara Tindall, the royals cousins (and presumably their other halves) all share a Whatsapp group together and it was there that the new dad shared the news of baby Archie’s birth with all of his young family members. 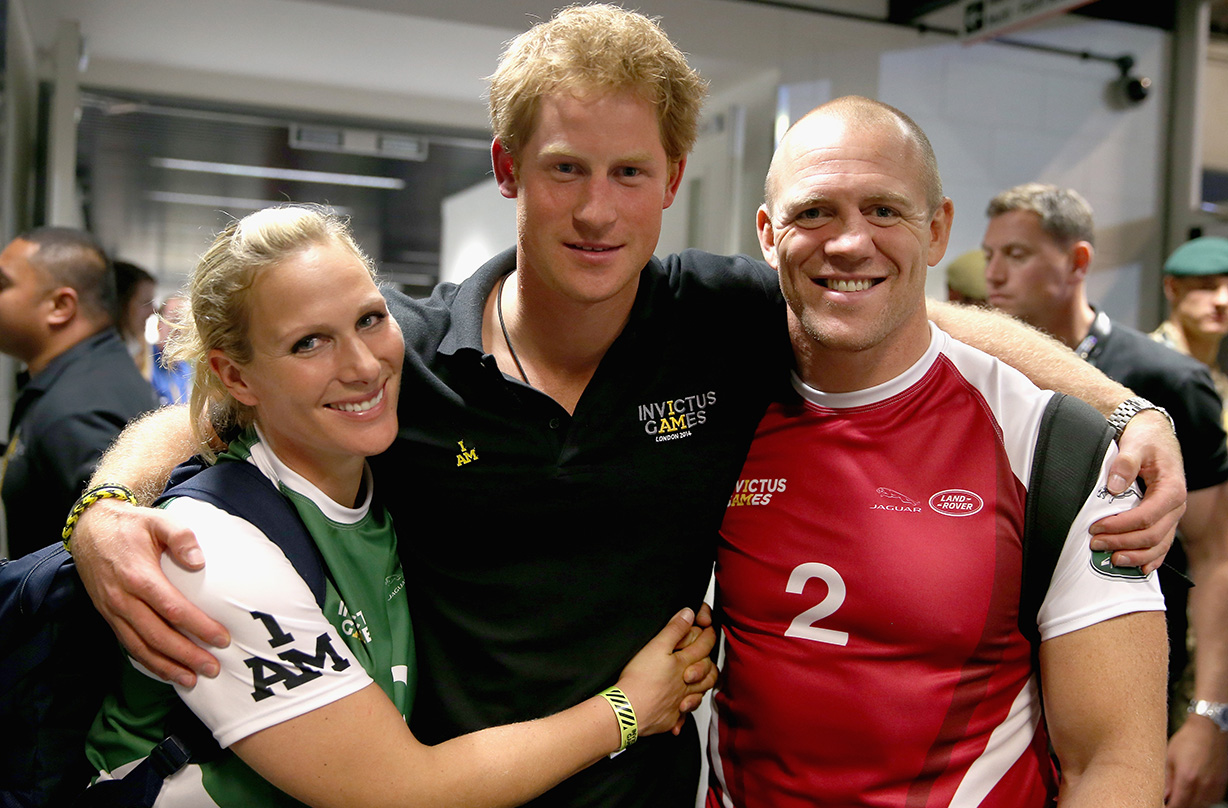 ‘He’ll be a great dad,’ the rugby star said to The Telegraph. ‘Obviously, he’s godfather to Lena [the Tindall’s youngest daughter], but we’ve got a great group of young ones in the family now.’ 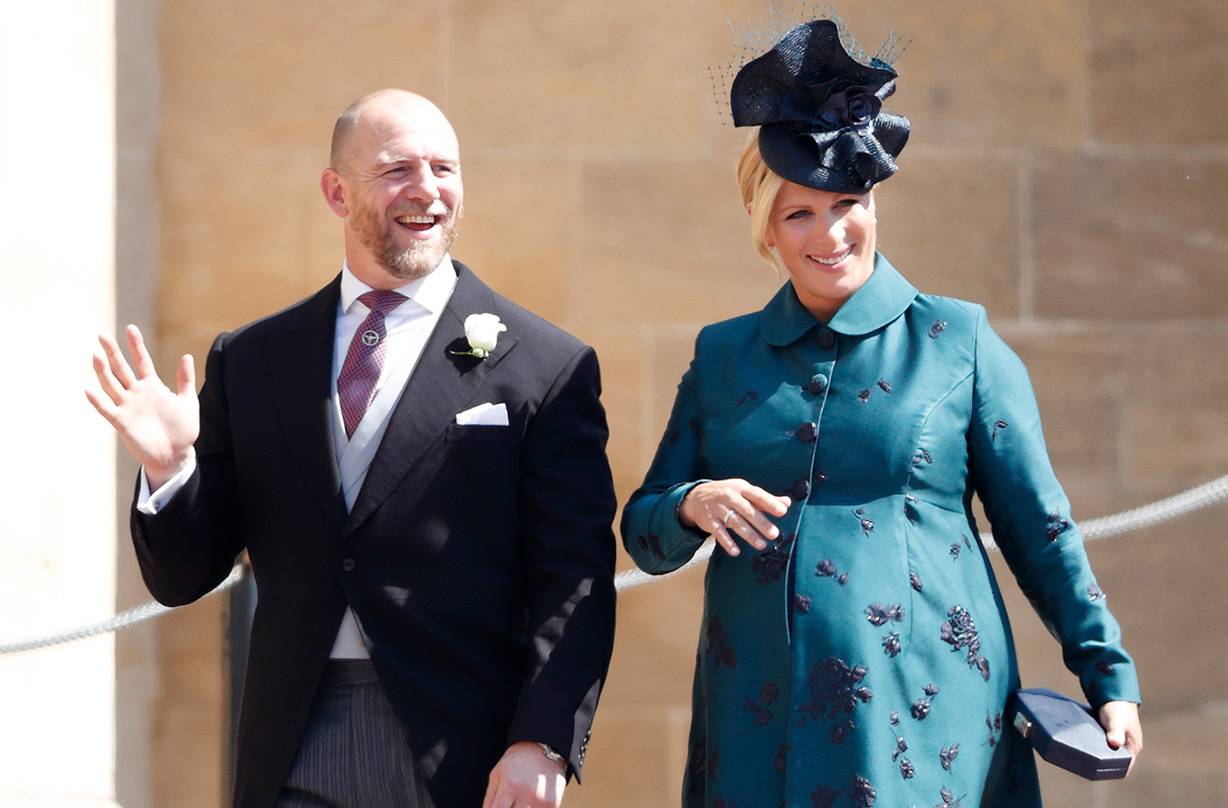 Speaking of the next generation of royals, the dad-of-two added: ‘Lena and obviously Louis are similar ages and Mia’s sort of in between Charlotte and George, and then you’ve got Peter’s [Phillips] children Savannah and Isla who are just a little bit older.’