Prince Harry will phone the Queen as soon as his baby his born.

After Meghan Markle gives birth to the new royal baby, her husband Prince Harry will have to get straight on the phone to the Queen, it has been revealed.

Royal experts have revealed that Prince Harry will have to call up his grandmother to let her know one of the most anticipated details about the new royal baby – whether it is a boy or girl. 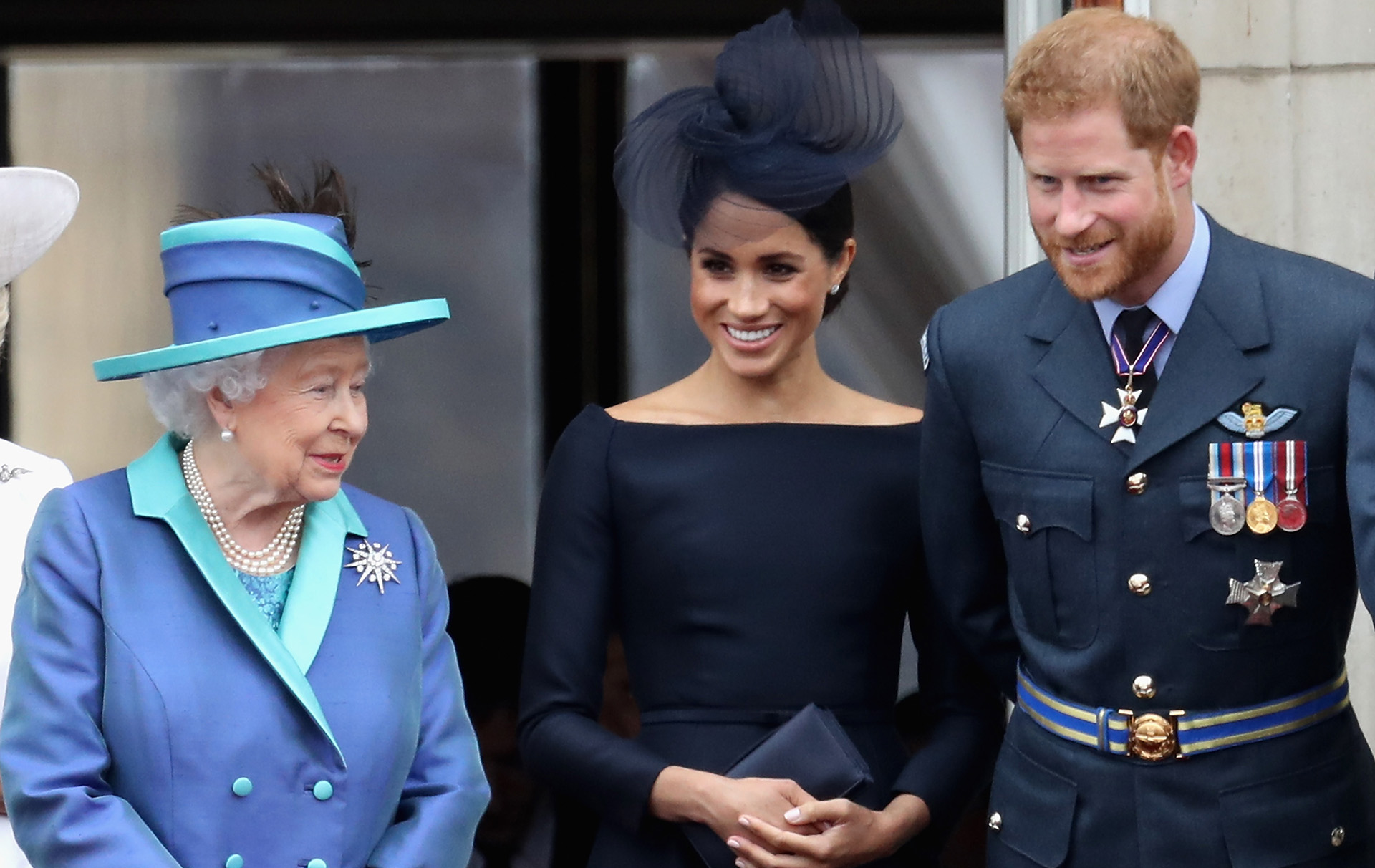 While we have all picked at hints about the gender of the royal baby and betting across the country has been rife, the ruling monarch will get the exciting information first, as the Duke of Sussex will have to abide by royal tradition and reveal this important detail to the Queen before telling anybody else.

Using an encrypted phone he will be expected to phone his grandmother and reveal the news as soon as possible.

Royal historian Kate Williams revealed the tradition in the ITV documentary Secrets of the Royal Babies: Harry and Meghan, where she explained that it is a prince’s duty to follow this protocol and it actually dates back for generations.

Read more: Meghan could shun royal birth tradition and follow in the steps of Kate and Diana instead

‘What normally happens is that there is an encrypted phone that cannot be tapped and he will tell her a girl or boy,’ she said.

She explained that ruling monarch has to be told the information before any other relative, including the Duke’s own father and first in line to the throne Prince Charles, as she is the ‘head of the family’. 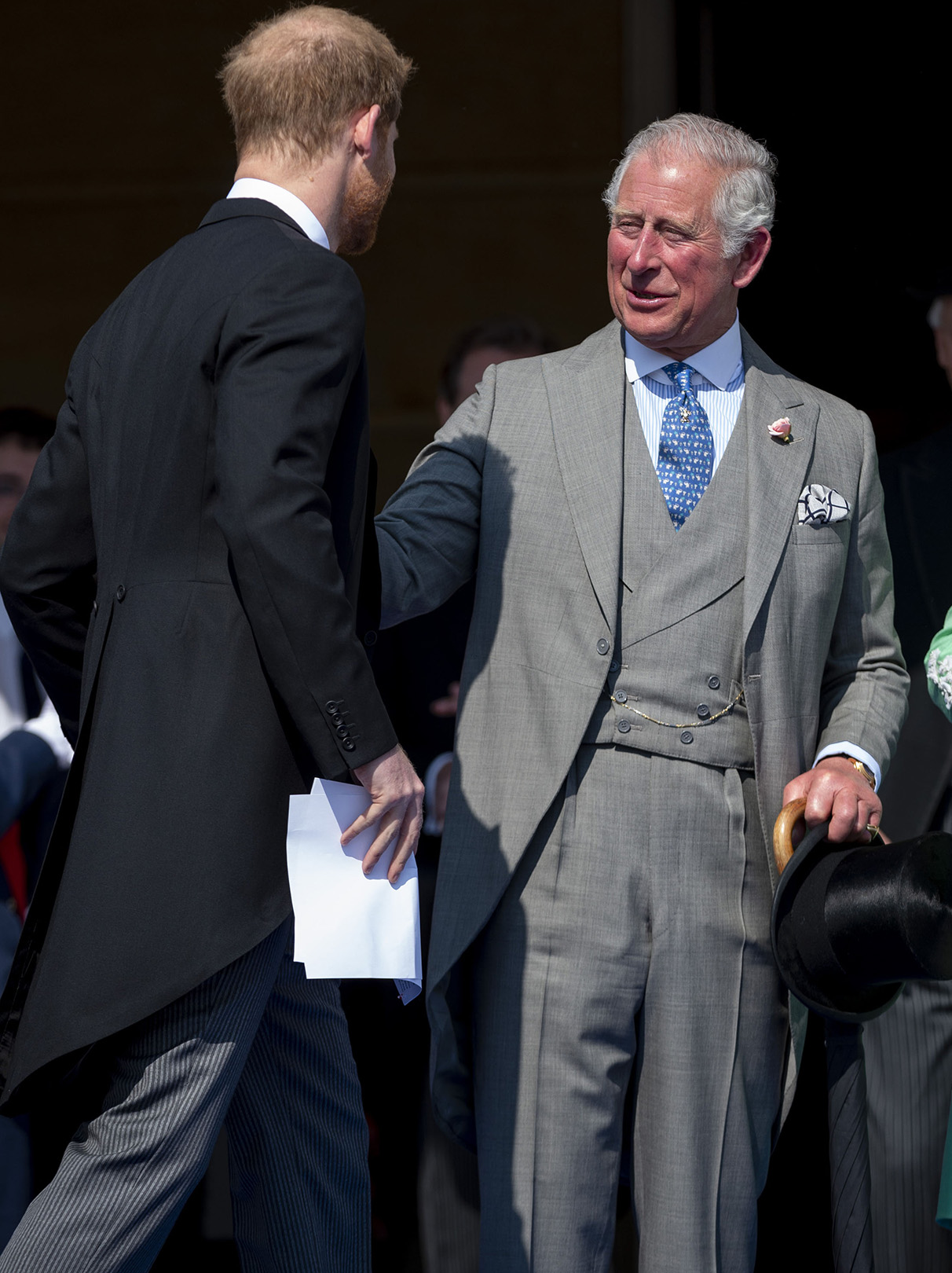 Presumably Prince Harry’s older brother the Duke of Cambridge would have followed the same tradition when he and Kate Middleton welcomed their three children.

Hopefully we won’t have to wait too long to find out either as, if the Duchess of Sussex’s hints are anything to go by, her due date is swiftly approaching! 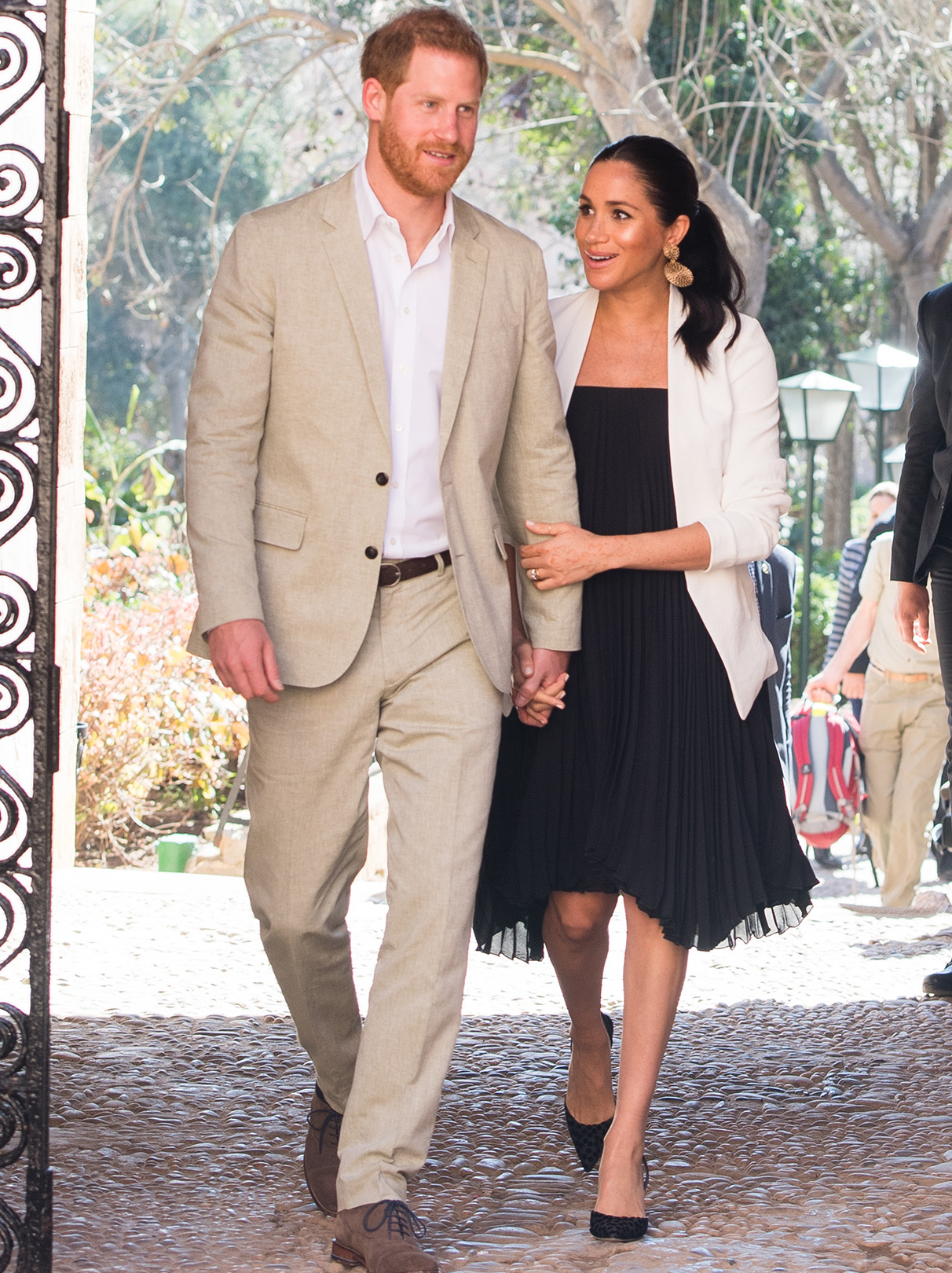 But judging by previous royal births, while we may find out the baby’s gender quite early on, we’ll probably have to wait a few days to find out the name.

Let’s hope it’s not too long a wait!